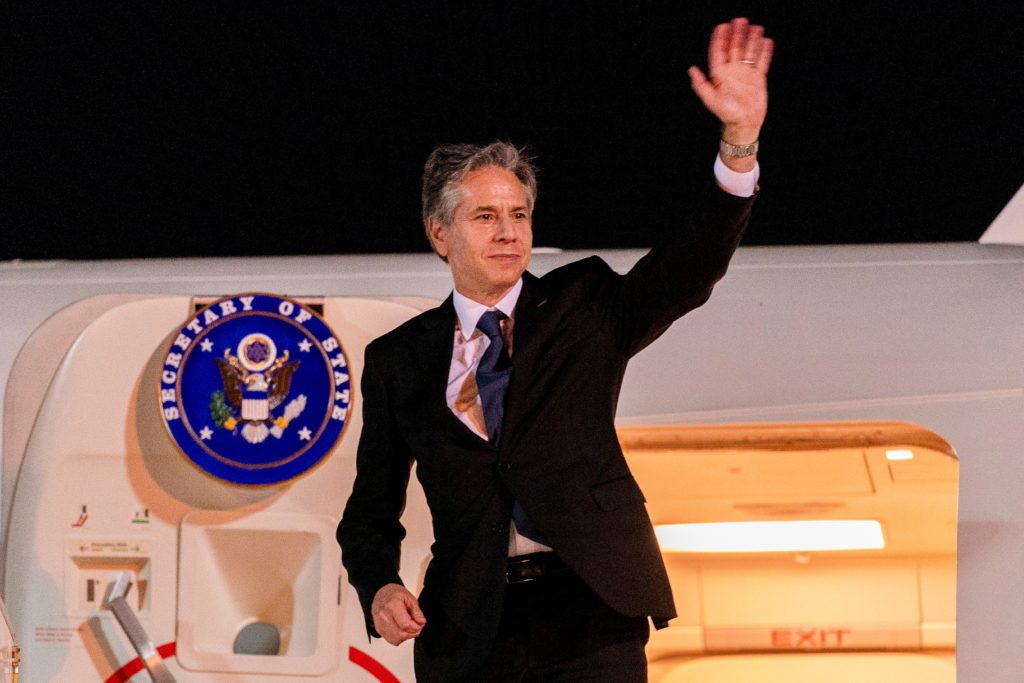 WASHINTON, DC (ANI) – India and US have the potential to be one of the most important and foundational partnerships that we have going forward over the next decades, said US Secretary of State Antony Blinken on April 27.

He made these remarks after testifying at the Senate Appropriations Subcommittee on State, Foreign Operations, and Related Programs hearing. Talking about India-US ties, Blinken said, “This partnership has the potential to be one of the most important and foundational partnerships that we have going forward over the next decades.”
He further said that a number of countries are now relooking at some of their relationships and some of their interests particularly when it comes to their relationship with Russia. And of course, in the case of India, there’s a relationship that goes back decades.
Blinken continued saying that Russia, for India, was out of necessity, a partner of choice when we were not in a position to meet a partner.
“Now we’re investing in that effort. There is a growing strategic convergence between US-India and of course, China is a big part of that,” he added.
Earlier, Derek Chollet, advisor to Secretary Blinken said “Washington fully understands New Delhi’s long-standing ties to Moscow.”
Chollet said that the US is there to support India and the partnership between US and India has tremendous potential.
“We understand that India has had a long-standing defense relationship with Russia over many years and part of that was because the United States was not available to be a partner. It is decades ago and we face a much different reality today,” he said.
“Over the last 10 years, the US-India Defense Partnership has changed dramatically. We see great potential and opportunity in their relationships. Anything that two plus two conversations between Secretary (Antony) Blinken and Secretary of Defense Lloyd Austin had with their counterparts helped further clarify that.”
Asserting that India is a strategic partner of the United States, Chollet said: “We’re natural allies. And this partnership has tremendous potential. It’s already paying dividends for both countries in the region and all around the world. And we think, really, there’s nowhere to go but up.”