HomeEntertainmentInterviewPrincess Sita: An Animated Retelling of the Epic from the Woman’s Point of View

Princess Sita: An Animated Retelling of the Epic from the Woman’s Point of View 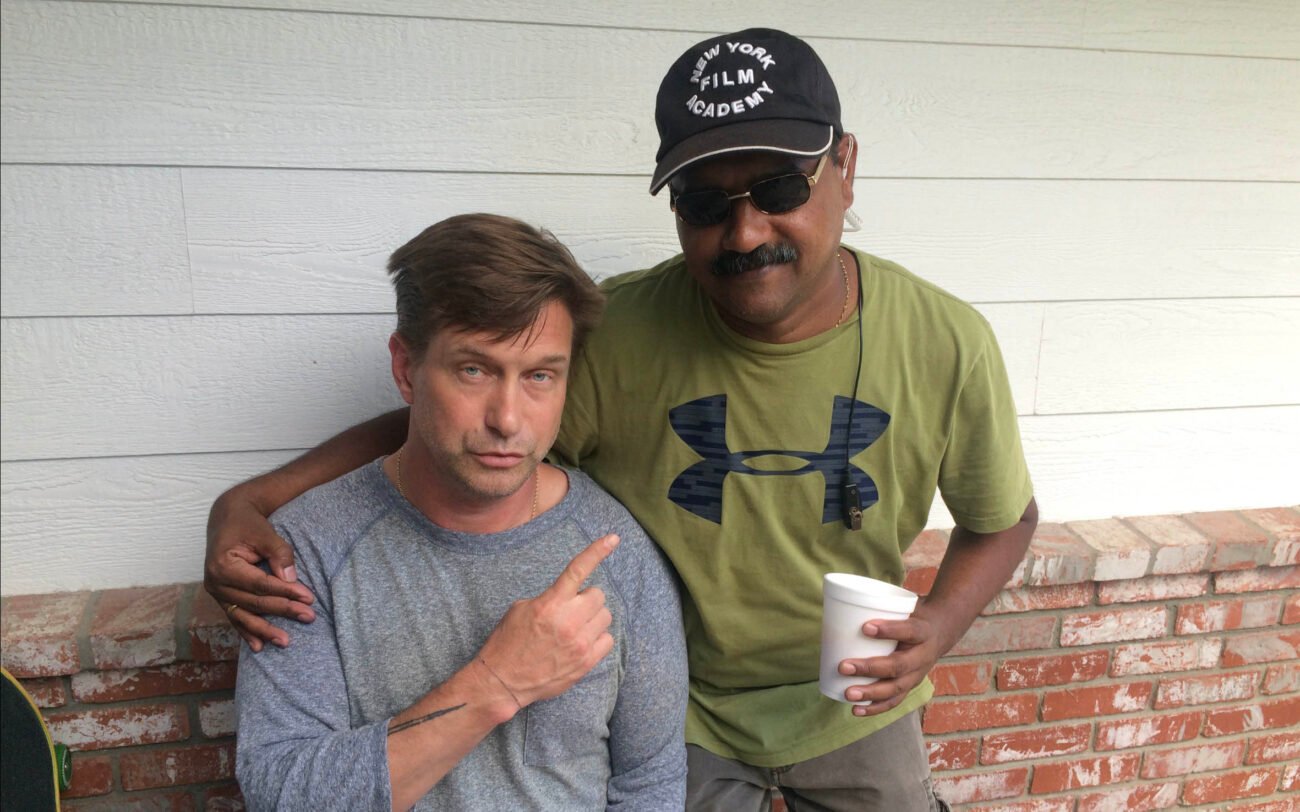 Princess Sita: An Animated Retelling of the Epic from the Woman’s Point of View

Stephen Baldwin and Jainardhan Sathyan on the sets of ‘God’s Club.’

LOS ANGELES, CA – Jainardhan Sathyan straddles the world of Hollywood and Bollywood with ease. The Indian American has over a decade of producing, visual effects, postproduction and DI expertise. With deep understanding of the workflows, image science, color science and camera technologies, he is known to be a hands-on producer during development, production and delivery for any screen or platform. His credits on IMDb is lengthy and covers a gamut of TV shows in India and the US as well as movie shorts and feature films.

He told India-West about his latest production, the animated film ‘Princess Sita’ which is in pre-production 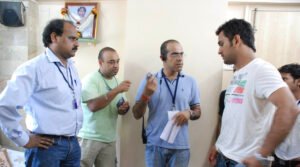 Q: How did you come up with the idea of Princess Sita? How has it changed over the years?

A: Sita has been revered in the historic epic and traditions of India and southeast Asia for thousands of years. The story of ‘Ramayana’ has been told hundreds of times but almost always from the traditional patriarchal vantage point of Sita’s husband, king Rama.

With society becoming more open to different points of view and perspectives it feels worthwhile and meaningful to tell the great legend of the ‘Ramayana’ from the feminine vantage point of Princess Sita, who not only has so much to offer audiences across societies and cultures, but also to provide a new and fresh perspective on a legendary epic, a story every family should know.

As for how the story has changed, there is now in society a much greater appreciation for the strength of female protagonists as opposed to outdated storytelling structures where the main female protagonist merely serves to advance the storyline of the male protagonist. This change in cultural and societal mores make the retelling of the story of Sita, with her as the central protagonist, very exciting.

Q: What is the movie about?

A: The movie is about the extraordinary life of Princess Sita and how she shows tremendous inner strength and character in the face of great adversity throughout her lifetime. What is so striking about Princess Sita is that even after she achieves great status in life as Rama’s queen, she doesn’t lessen her efforts at great personal cost to remain an inspiration to the world.

Q: What made you decide to do it as an animated film rather than live action?

A: The animated format vs. live action allows for a greater depth of various storytelling verticals. This allows the story to be told without as many practical and financial limitations that live action imposes as well as permitting greater flexibility within each era of Sita’s life.

Another reason for an animated version is the role of flora and fauna, forests and jungles, animals and birds that are mentioned extensively in the epic. There are more than 180+ plant diversity, and more than 60+ animals, birds and fish are elaborated in the story, who play a very important part to progress the story. This would be creatively possible to portray in an animated version and interestingly it also lends to the look and feel and compelling story telling.

Q: What is the film’s message and how did you develop that message?

The film’s message is that with Sita as a spiritual “North Star” for people around the world to be inspired by, we can all learn that while life will throw adversity at all of us, we can all triumph over adversity by summoning integrity and inner strength and high-level character as we all endure the challenges that are inherent in life.

Sita inspires people of all ages and genders that dedication and self-sacrifice and courage can lead us all to a life of great meaning, inspiration, and happiness.

Q: Is the film for young people or for all audiences? Is it hard to create something that all ages will appreciate?

This film is absolutely for all ages and there is nothing hard about creating that appreciation and enjoyment. When a story like Sita is so inclusive of inspiring the human spirit, that is a universal resonance with people of all ages. Certainly, there are many considerations of overlapping both appropriate content and delivery of that content, but that’s what so inspires me as a producer – animating the hearts and minds of all ages.

Q: What do you see as the main challenges to creating a successful project out of this effort?

A: The main challenge is in choosing which elements of the story to include that strikes a rewarding balance for the audience between including as much as possible but not overwhelming them. This is an extraordinary and massively operatic composition so choosing what to include and what to leave out by necessity will be a challenge.

Q: What are the challenges to getting this made, especially with the ongoing pandemic?

A: The main challenges to getting this made will deciding on which distribution avenue to pursue (cinema exhibition vs. streaming) because that will guide funding and distribution partners.

Raising money is always a challenge but great content like this always finds a home. COVID will not be an issue as it was in 2021 and 2020 because people are returning enmasse to normal activities.

Q: When do you hope to begin shooting and do you plan to approach it like a Disney film with panoramic scenes and energetic characters?

A: This show is in development for more than 8 years. We are advancing fast with all the pre-production milestones. Honestly, we don’t want to put a release date and rush to wrap the project, this is a product which is made once in a lifetime, and we want to give it the time and resources it will take to make one.

The team is more passionate about developing a unique style that combines cinematic art and gaming art for a new kind of animation experience for the audience.

Q: What are the lessons you’ve learned about the industry as a result of the pandemic and the production slow down? How did the pandemic impact your work?

A: In fact the pandemic provided an opportunity to reinvent, pause and introspect our approaches, learning gaps and relaunch ourselves. We feel we are better configured to take the new world and the changing paradigms. New technologies like virtual production have emerged thanks to pandemic, which we will be using in extensively.

Q: What are your plans for the future? Do you plan to do more projects or divide your time between producing and working on visual effects?

A: Yes, I plan to engage my decades of visual effects experience into producing stories that require extensive VFX such as ‘The Guardian Monk’ and ‘The Lion Slayer’ in the same manner that ‘Life of Pi’ could only be told with world class leading VFX.