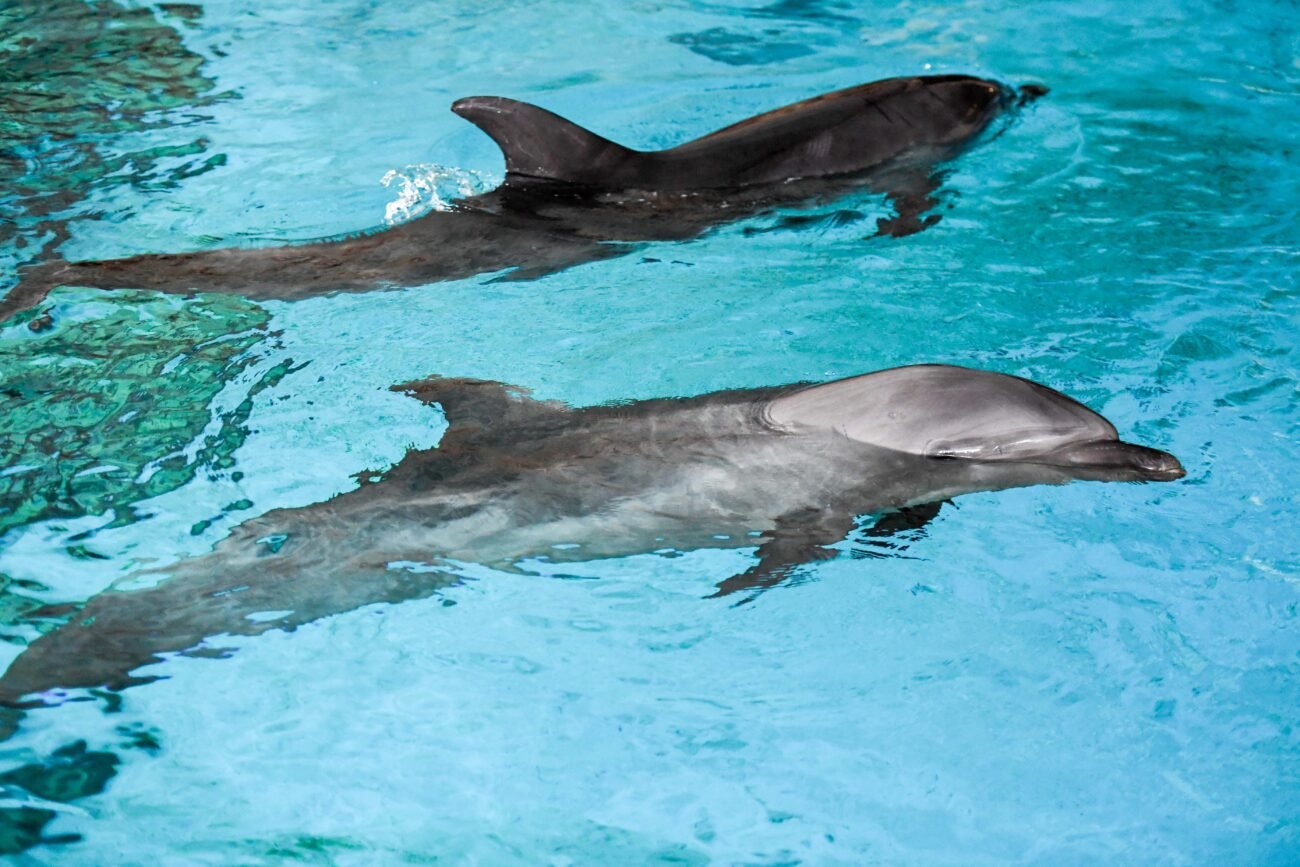 LONDON (IANS) – Russia has deployed trained military dolphins at its naval base in the Black Sea – possibly to protect its fleet from an underwater attack – according to a new analysis of satellite images, the media reported.

The US Naval Institute reviewed satellite imagery of the naval base at Sevastopol harbour, and concluded that two dolphin pens were moved to the base in February at the start of Moscow’s invasion of Ukraine, The Guardian reported.

Russia has a history of training dolphins for military purposes, using the aquatic mammal to retrieve objects or deter enemy divers.

The Sevastopol naval base is crucial for the Russian military, as it sits in the southern tip of Crimea which Moscow seized in 2014.

According to the USNI’s analysis, many of the Russian ships anchored there, while out of range from missiles, are potentially vulnerable to undersea attacks, The Guardian reported.

Ukraine had also trained dolphins at an aquarium near Sevastopol, in a program born out of a Soviet-era scheme that fell into neglect in the 1990s.

During the Cold War, both the US and the Soviet Union developed the use of dolphins whose echolocation capabilities can allow them to detect underwater objects such as mines.

The US has spent at least $28 million maintaining its own troops of dolphins and sea lions – which are also trainable – to potentially help with conflicts.

The Sevastopol program was resurrected in 2012 by the Ukrainian navy, but the mammals fell into Russian hands after the 2014 invasion of Crimea. Ukraine unsuccessfully demanded the return of the animals, and RIA Novosti reported that Moscow planned to expand the scheme.