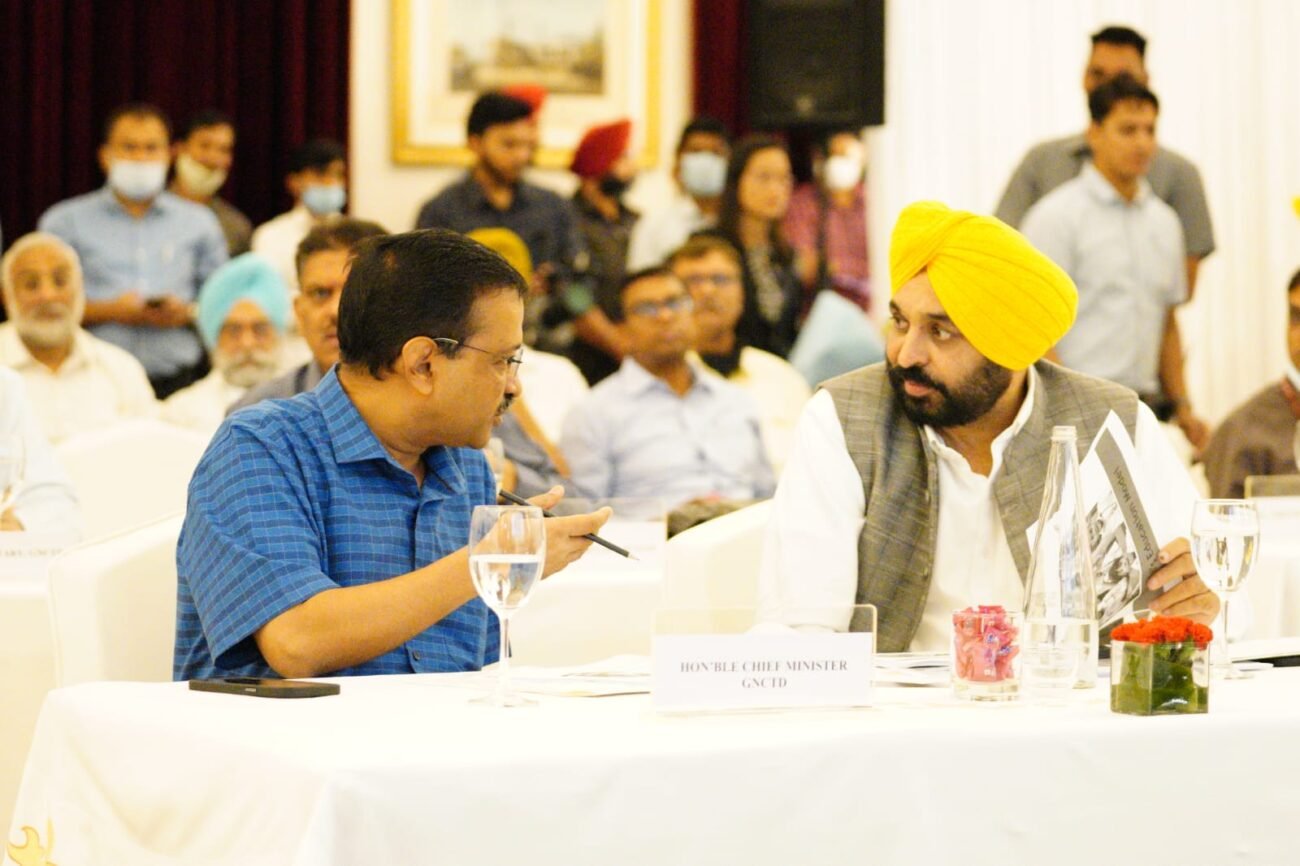 “There once was a CM of Delhi
Who stretched from his head to his belly;
The onscreen reticulation
Revealed his pandiculation
So BJP frothed & quivered like jelly!”

A day earlier, Tharoor had shared BJP IT cell chief Amit Malviya’s tweet where he had slammed Kejriwal for his “uncouth mannerism”.

When Prime Minister Narendra Modi was holding a virtual meeting with the chief ministers to review the Covid situation in the country, the posture in which Kejriwal was sitting raised quite a few eyebrows.

Sharing the video, the BJP leaders termed Kejriwal’s posture as ‘rude’ and ‘bizarre’. The video showed Kejriwal leaning behind with his hands backwards.

Among the multiple comments, likes and retweets of Tharoor’s poem, one user said in clear reference to the Congress leader’s command over English language, “Added pandiculation …. added to my dictionary – didn’t know there was one word to describe the action of stretching arms to relax brief atrophy. @elonmusk May you also ask your twitter team to add it, when typed, it shows the red underline spelling error.”