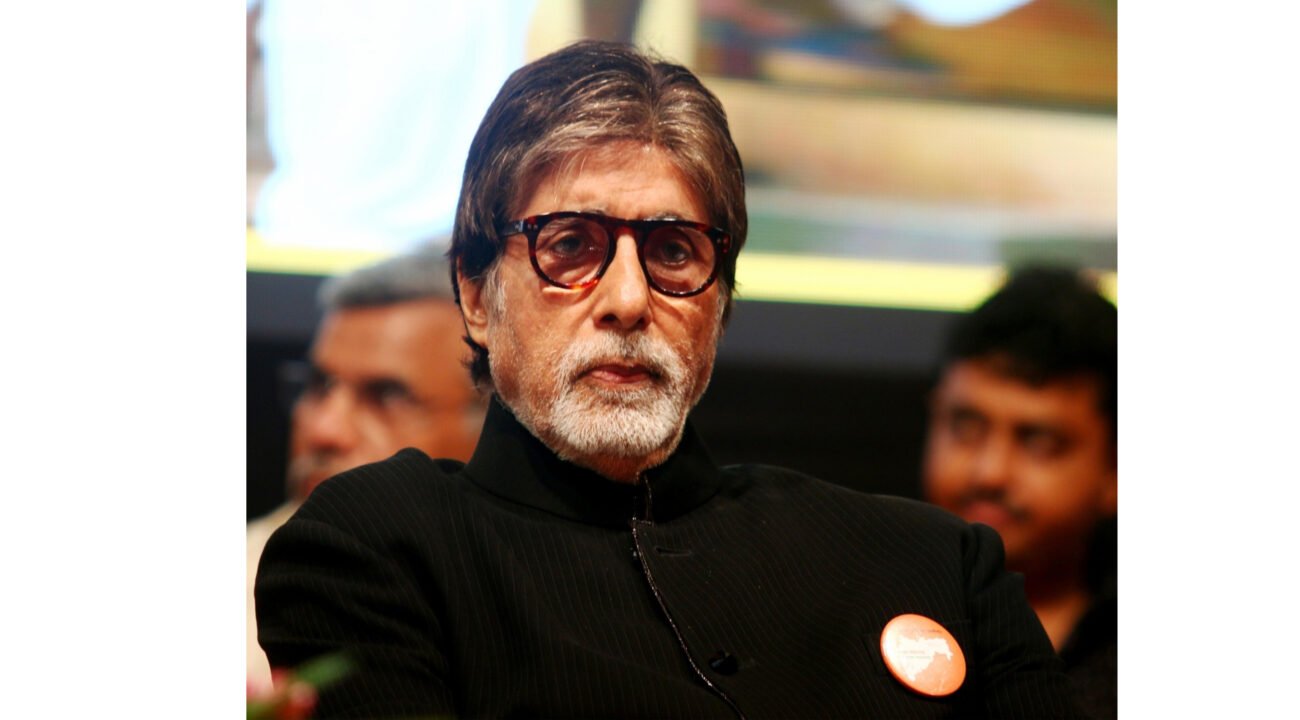 MUMBAI, (IANS)- Residents of Mumbai seemed to indicate that while they liked Bollywood stars with “patriotic” credentials, they were also put off by an excessive display of “nationalism”.

This was revealed during a survey conducted by CVoter, on behalf of IANS, in the last week of April to mark Maharashtra Day which falls on May 1. The respondents were divided into two categories: those born in Maharashtra and those born outside the state.

Among the many questions, residents were asked the following question: Which Bollywood star (male or female) do you like and admire the most? Amitabh Bachchan was the number one choice with more than 25 per cent of the respondents opting for him while Akshay Kumar came a close second with a little more than 24 per cent of Mumbaikars choosing him. There was hardly any difference in the responses of local Marathis and non-Marathis.

It seems the patriotic image projected by Amitabh and Akshay persuaded residents of Mumbai to like and admire them.