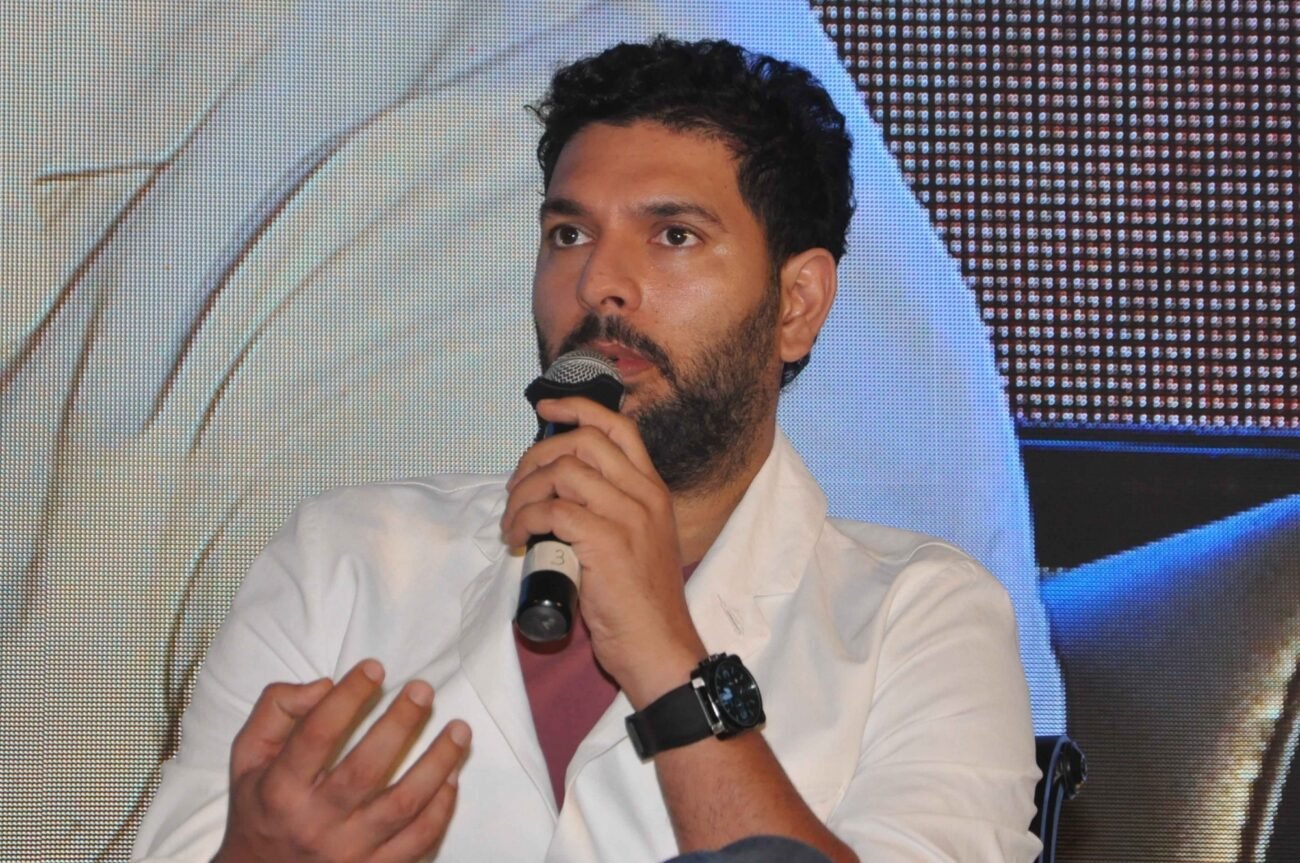 MUMBAI, (IANS) – India’s hotshot former cricketer Yuvraj Singh has revealed how his then skipper Sourav Ganguly spooked him so much by pulling a prank the night before his debut at the 2000 ICC Knockout tournament that he could not sleep the whole night.

A fresh-faced, 18-year-old Yuvraj dominated an Australian attack led by the likes of Glenn McGrath and Brett Lee as his 80-ball 84, filled with superb drives and flicks, led India to 265/9. The score proved too much for the Australians as they were bowled out for 245 with Indian winning the ICC Knockout quarterfinal in Nairobi on October 7, 2000.

On the night before the clash, Ganguly asked Yuvraj if he would open in the all-important match the next day. “Yeah, if you want me to open, I’ll open,” Yuvraj told his skipper. But Yuvraj conceded he couldn’t sleep the whole night.

On the morning of the match, the captain confessed to pulling a fast one and opened the innings himself. “I was batting at No. 5, very nervous. But when I went into bat, focus turned to watching the ball,” recollected Yuvraj.

“Luckily, I went on to score 84, I don’t know how, just watched the ball, hit the ball. It was a very big moment for me, to beat Australia and get the Man-of-the-Match award,” said Yuvraj, who remembers the importance of running out Michael Bevan.