HomeAmericasBusinessCalifornia Based Rise Capital Moves Into India; to Invest in Early-Stage Startups

California Based Rise Capital Moves Into India; to Invest in Early-Stage Startups 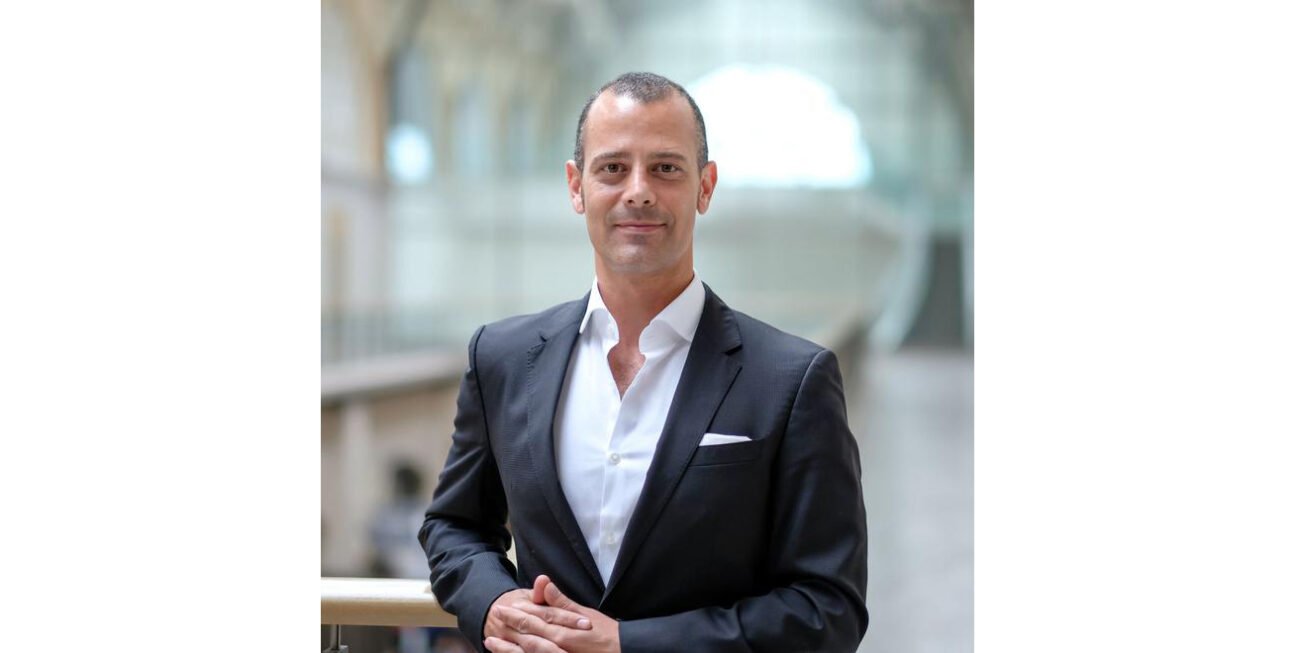 California Based Rise Capital Moves Into India; to Invest in Early-Stage Startups

MUMBAI, (IANS) – San Francisco-based investment fund Rise Capital on May 2, announced it is launching its India operations and will invest in early-stage startups through its global fund III.

The VC fund said tech startups in India will create well over $1 trillion in M-Cap by 2030.

“We are quite bullish on the Indian venture space and remain committed as we are a long-term player. Our ability to spot high potential startups as demonstrated in other emerging regions gives us the confidence to deploy a significant part of our global fund in India,” said Nazar Yasin, Managing Partner, Rise Capital.

Rise Capital is known for investing in emerging economies like Latin America, the Middle East and North Africa region, South-East Asia and Africa.

India is currently the third largest startup ecosystem globally, after the US and China.

Rise Capital has hired Anuj Mehta as its first investment team member for the development and implementation of its India investment strategy.

“We bring unique value to our portfolio companies because all of our partners are former operators who have helped build $1 billion plus tech companies across emerging economies,” said Yasin, ex-Tiger Global and Goldman Sachs executive, and former CEO of Forticom.