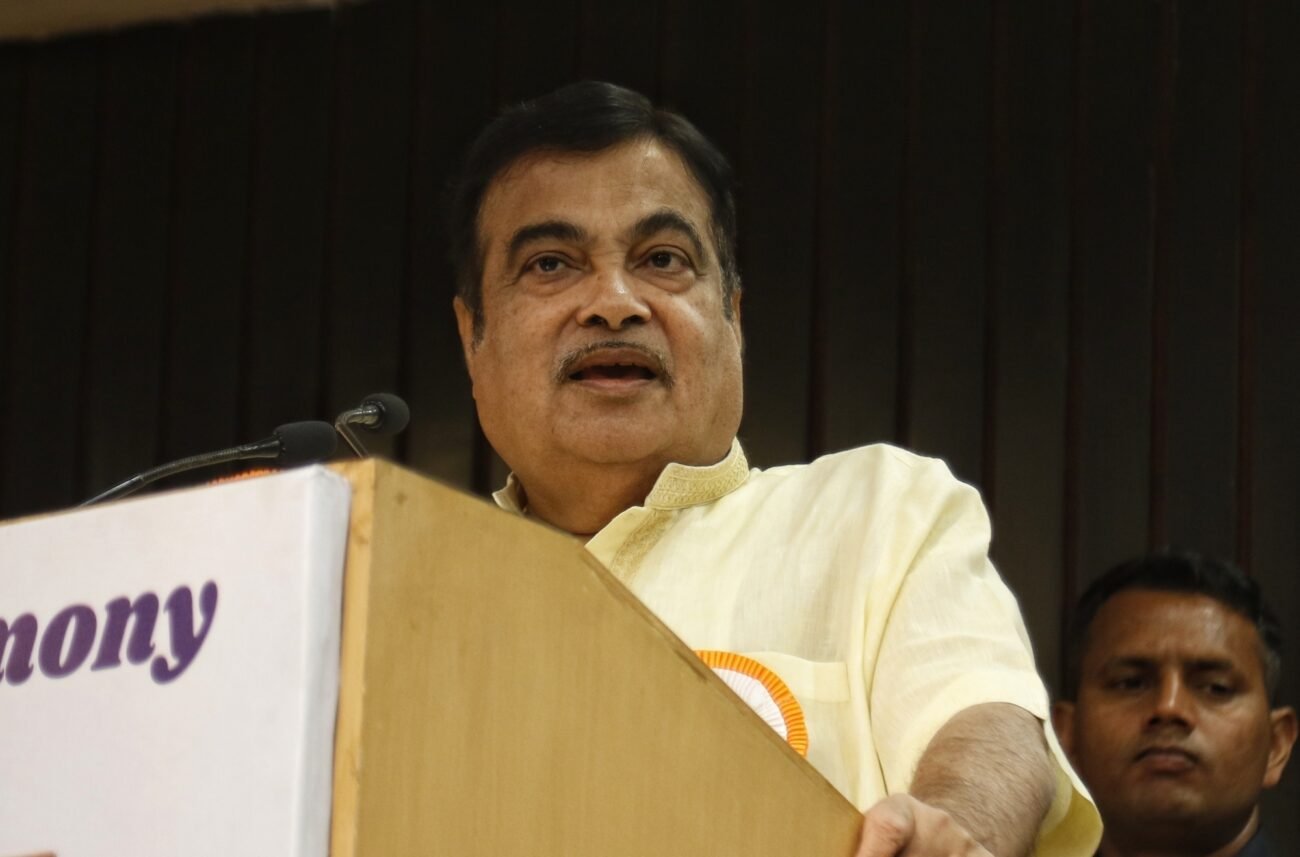 NEW DELHI, (IANS)- Reiterating his stand on Tesla manufacturing in India, Union Road Transport and Highways Minister Nitin Gadkari on May 3 said that if Elon Musk comes to the country and makes Tesla cars here, that will also benefit the electric carmaker.

Without divulging more details about what kind of benefits Tesla would get once it agrees to manufacture its cars in India, the minister said that electric vehicles will soon cost less than petrol vehicles in the country.

On April 26, Gadkari had said that Musk will have to manufacture his Tesla cars in India, and not China, if he wants to come and sell the vehicles in the country.

During the ‘Raisina Dialogue 2022,’ the minister said that if Musk wants to manufacture in China and sell Tesla cars here, “it cannot be a good proposition for India”.

“Our request to him is to come to India and manufacture here. We have no problems. The vendors are available, we offer all kinds of technology and because of that, Musk can reduce the cost.

“India is a huge market and offers good export opportunities too. Musk can export Tesla cars from India,” he added.

Earlier in February, Gadkari had said that Musk must manufacture in India first in order to roll out Tesla cars on the roads.

Musk had tweeted that he faced challenges from the government for releasing its products in India. “Tesla isn’t in India yet due to “Challenges with the government”, he posted.

Currently, India levies 100 per cent tax on the imported cars of price more than $40,000 inclusive of insurance and shipping expenses, and cars less than $40,000 are subject to 60 per cent import tax.

With a $40,000 price tag, Tesla Model 3 may remain as an affordable model in the US but with import duties, it would become unaffordable in the Indian market with an expected price tag of around Rs 60 lakh.

Musk recently said that he wants to launch cars in India but the country’s import duties on EVs are “highest in the world by far”.