HomeIndiaWiped Out in Punjab, Cong Internal Rift Widens With Demand For Action Against Sidhu

Wiped Out in Punjab, Cong Internal Rift Widens With Demand For Action Against Sidhu 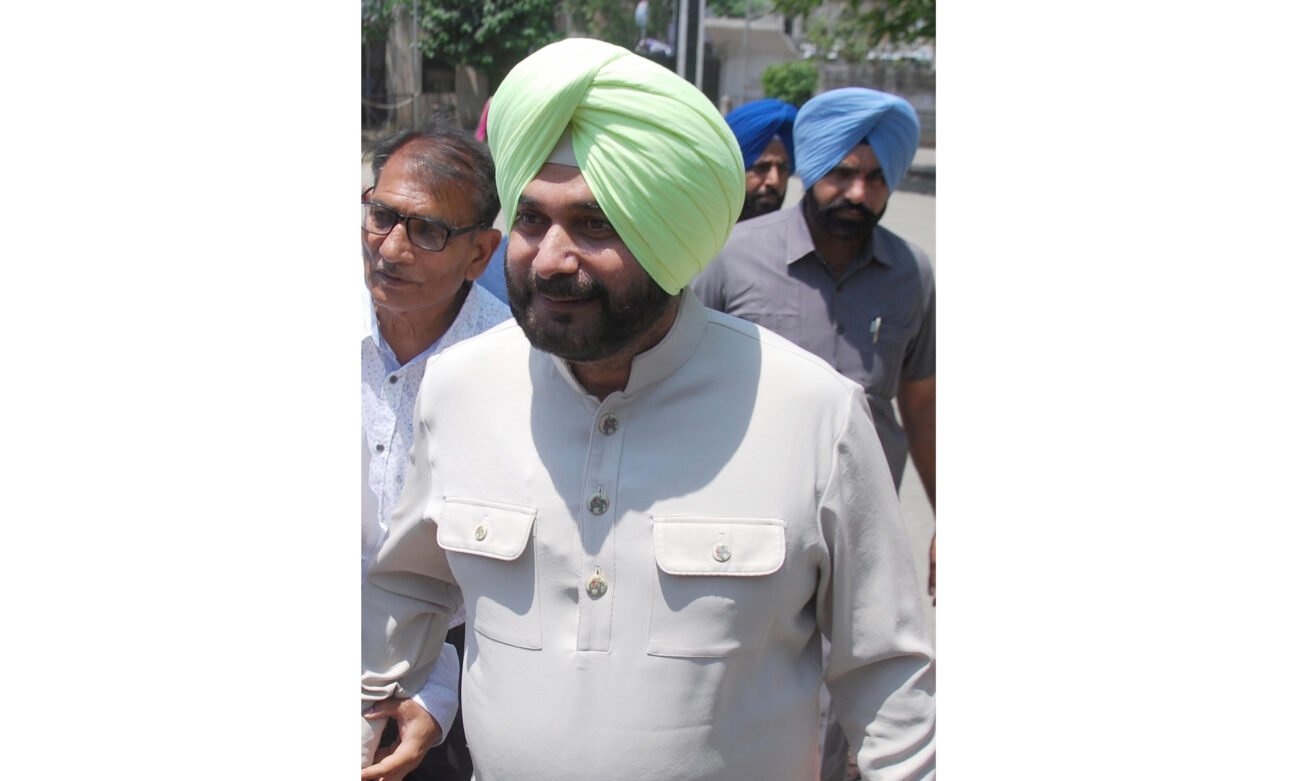 Wiped Out in Punjab, Cong Internal Rift Widens With Demand For Action Against Sidhu

NEW DELHI, (IANS)- The Congress state in-charge of Punjab has written to party president Sonia Gandhi for action against former state party president Navjot Singh Sidhu for speaking against the party line. The letter written by Harish Chaudhary says that Sidhu can’t be allowed to portray himself above the party.

In the letter he said, “I am forwarding Shri Raja Warring’s detailed note regarding Shri Sidhu’s current activities along with this letter.” He wrote that Sidhu’s actions are inexcusable, and he should be asked for an explanation and disciplinary action should be initiated.

The Congress was wiped out in the Punjab elections due to the internal rift. After the unceremonious exit of former Chief Minister Amarinder Singh and the party’s mauling the Congress relied on the feedback of Navjot Singh Sidhu who was against Singh. Later the Congress ignored Sidhu to make Charanjit Singh Channi the Chief Minister, irking both Sunil Jakhar and Sidhu and all were speaking in different voices during the state elections. The Congress has acted against Jakhar recently.

Sonia Gandhi, on the recommendation of the Congress disciplinary committee, has stripped Sunil Jakhar of all posts and he will not be given any post till two years. After this decision Jakhar has been more vocal on the issue.

While Sunil Jakhar had spoken about former Punjab Chief Minister Charanjit Singh Channi, his comments have offended the Dalit leaders in the party, and Udit Raj had demanded his expulsion. “Mr Sunil Jhakhar, Punjab Cong leader, must be expelled from the Party for his casteist & feudal comment that Mr Channi, being lowest caste, couldn’t have been made CM. His place is on his feet instead of on the head.”