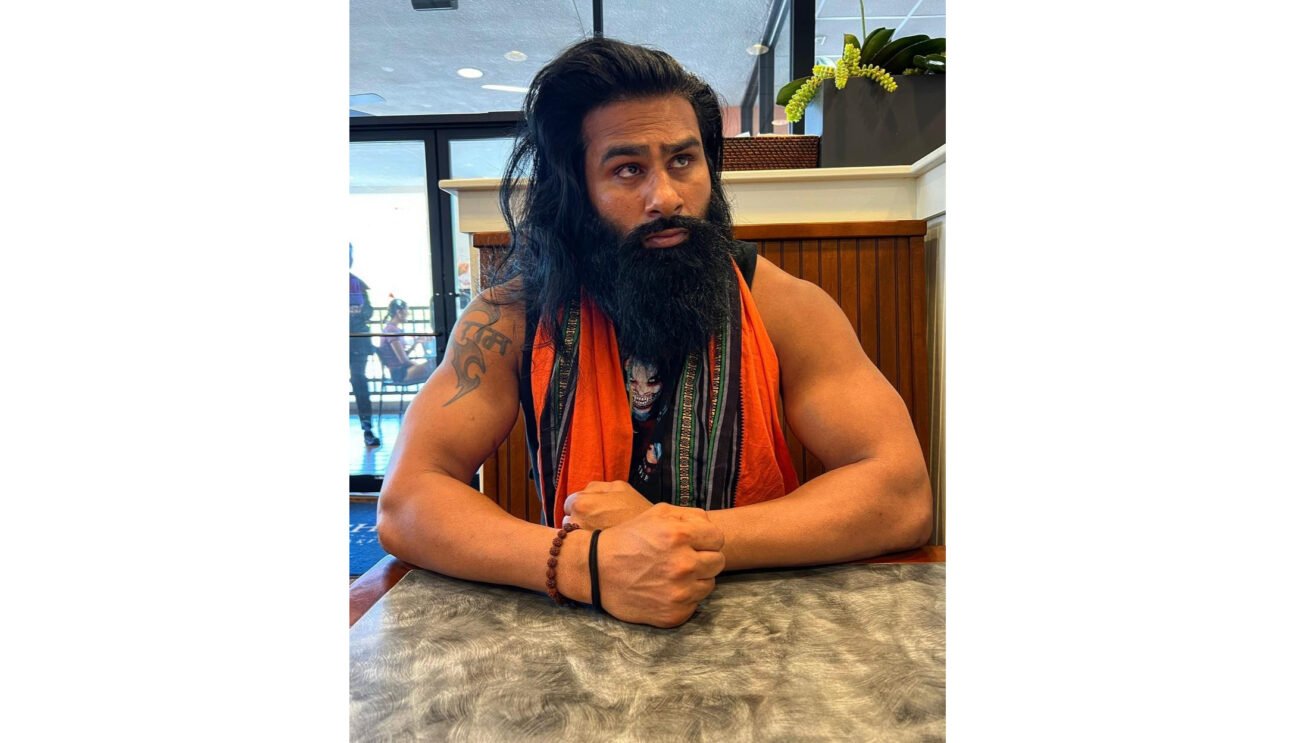 BHADOHI, (IANS) – Bhadohi, a nondescript district in Uttar Pradesh, till now known as the carpet hub in the state, has found a new identity and a global one, at that.

Veer Mahan, born as Rinku Singh, being in the WWE has brought instant recognition to Gopiganj in Bhadohi.

Rinku Singh Rajput, now known as Veer Mahaan, was born in Gopiganj village of the district. He is 6 feet 4 inches tall and weighs 276 pounds.

He was the first Indian player to play professional baseball, having been roped in by Pittsburgh Pirates. In fact, the movie ‘Million Dollar Arm’ (2014) was based on his life too.

Since Rinku Singh left home years ago to fulfil his dreams, not many people in Gopiganj are familiar with him.

“But now we see him on television, and it is always a proud moment for us. We are eagerly waiting for the day when he returns home as a celebrity,” said Srikanta Mishra, a home maker.

Rinku Singh signed his first WWE contract in January 2018 and competed in the NXT tag team Indus Sher, with Jinder Mahaal and Shanky being his partners. He arrived on the main roster in May 2020. The name evolved to Veer Mahaan in 2021.

With long hair, a flowing beard and ‘Tripundi’ (three lines made with sandalwood) on his forehead, Veer Mahan presents himself as a mythological character. The tattoos on his chest and arms only reinforce the image.

“Finally, people are talking about Bhadohi because Veer Mahaan has hit the headlines. We were only known for carpets till now but now we have something else to boast about,” said Noor Mohammad, a carpet worker.

Born in 1988, Veer Mahan’s father is a truck driver. Veer has nine siblings. His family, for some reason, is unwilling to talk about their now famous son.