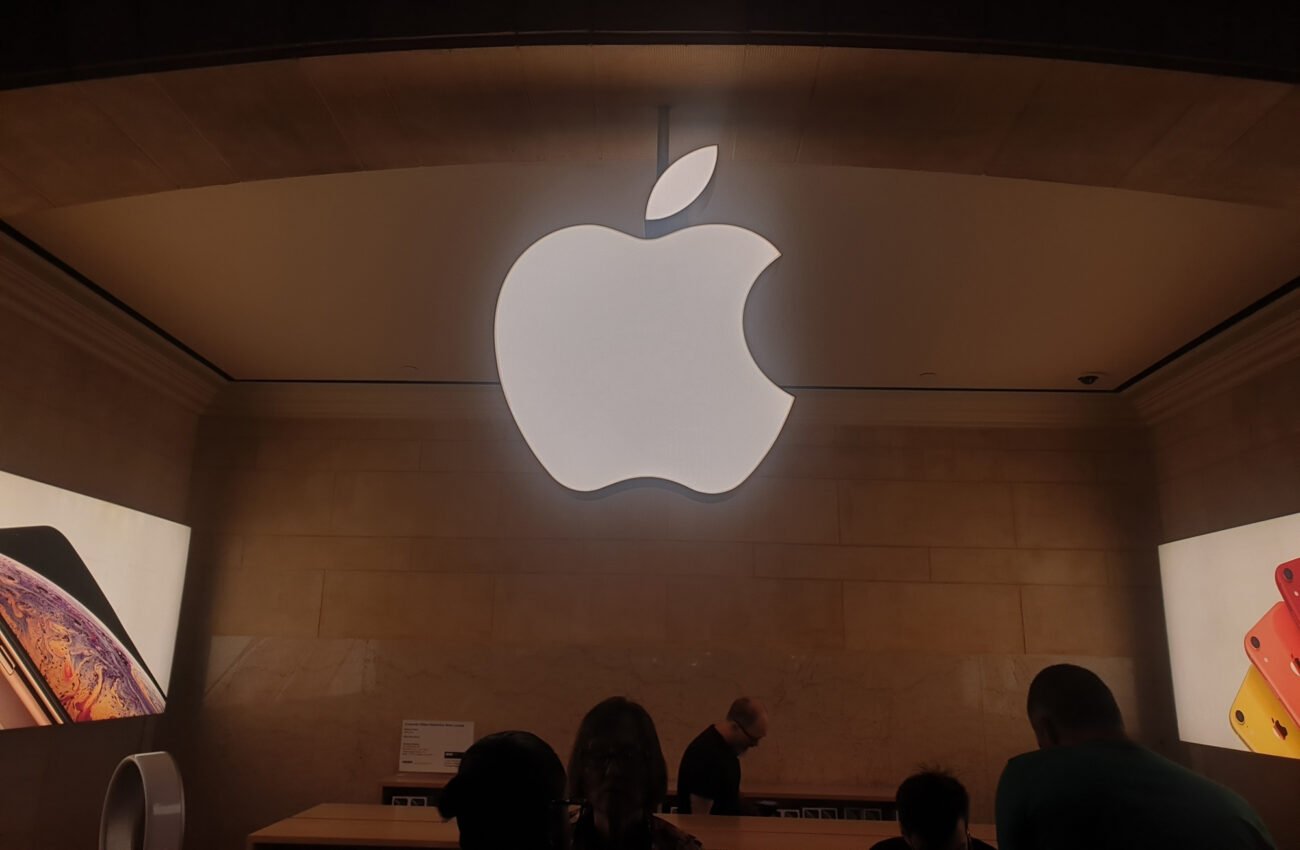 In a lawsuit filed in CA, the iPhone maker said that Rivos launched a “coordinated campaign” to attract Apple employees and encourage them to copy confidential documents before quitting.

Apple employed Kaithamana for nearly 8 years, from September 2013 until August 2021.

“During his tenure with Apple, Kaithamana was a CPU implementation engineer, responsible for managing CPU design for Apple’s SoCs (system on chips),” the lawsuit said.

Osmania and Rutgers University graduate Kaithamana was responsible for, among other things, designing and developing proprietary and trade secret physical structures for carrying out critical functions in Apple’s ARM-based SoCs.

The lawsuit alleged that before leaving Apple in August 2021, Kaithamana copied a series of spreadsheets, presentations, and text files onto an external USB drive under the name “APPLE_WORK_DOCS”.

“The sheer volume of information taken, the highly sensitive nature of that information, and the fact that these employees are now performing the same duties for a competitor with ongoing access to some of Apple’s most valuable trade secrets, leave Apple with few alternatives,” the lawsuit read.

The TX based Rivos was founded in May 2021 to design a full stack computing solution based on custom-designed reduced instruction set computer-based SoCs that will compete with Apple’s ARM SoCs.

The lawsuit alleged that Rivos encouraged employees to copy troves of work-related documents before leaving.

Many of the employees who left Apple to join Rivos were “trusted by Apple with its most sensitive trade secret SoC designs and technology”.

“Many have taken Apple’s proprietary and trade secret information with them,” said the company, which is also asking for monetary damages.