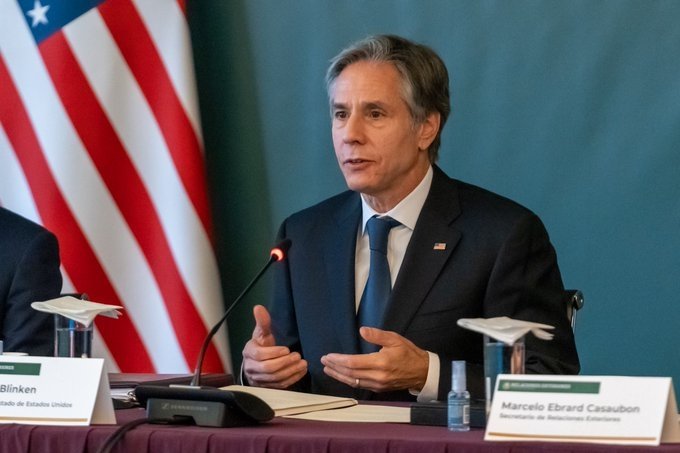 WASHINGTON, DC (IANS) – Restrictions on freedom of expression undermine Pakistan’s image and its ability to progress, US Secretary of State Antony Blinken said.

During a press briefing on world ‘Press Freedom Day’ at the US State Department, Secretary of State Antony Blinken said the US government was aware of the restrictions imposed on media outlets and civil society in Pakistan and highlighted this issue with his Pakistani counterpart.

He was responding to a question asked by a Pakistani journalist over Pakistan being among those countries in the world still considered the most dangerous place for journalists.

Last year, many Pakistani journalists were killed, kidnapped, and tortured for exposing crime and corruption and criticizing some of the government policies. “Has the State Department ever taken up this issue in bilateral talks with the Pakistani authorities?” the journalist asked

“The short answer is yes; we take this up in our engagements with Pakistani counterparts. Of course, this is also a feature of the annual Human Rights Reports that we put out, and, of course, we’re aware of significant restrictions on media outlets and civil society more broadly in Pakistan,” he said.

Blinken’s remarks came after a report released by a global media watchdog, Reporters Without Borders, showed that Pakistan slid from 145th position last year to 157th this year on the World Press Freedom Index.

US Secretary of State Antony Blinken also highlighted the importance of free media and termed it the future of any nation, saying, “A vibrant free press, an informed citizenry is key for any nation and its future, including Pakistan.”

“…and I think these practices that we see undermine freedom of expression,” he added.

Antony Blinked further said, “They undermine peaceful assembly. They undermine Pakistan’s image as well as its ability to progress. So, it is something that comes up both in our direct engagements and in the work that we’re doing every day,” Geo News reported. 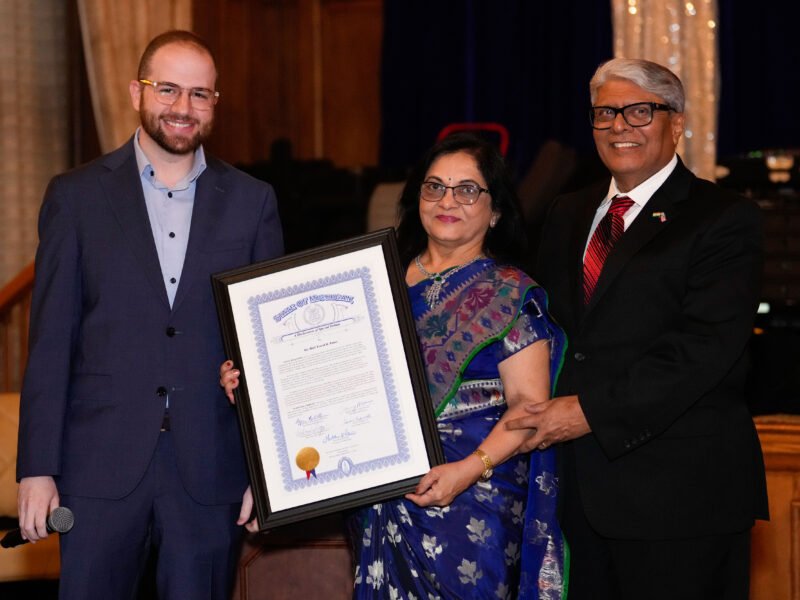 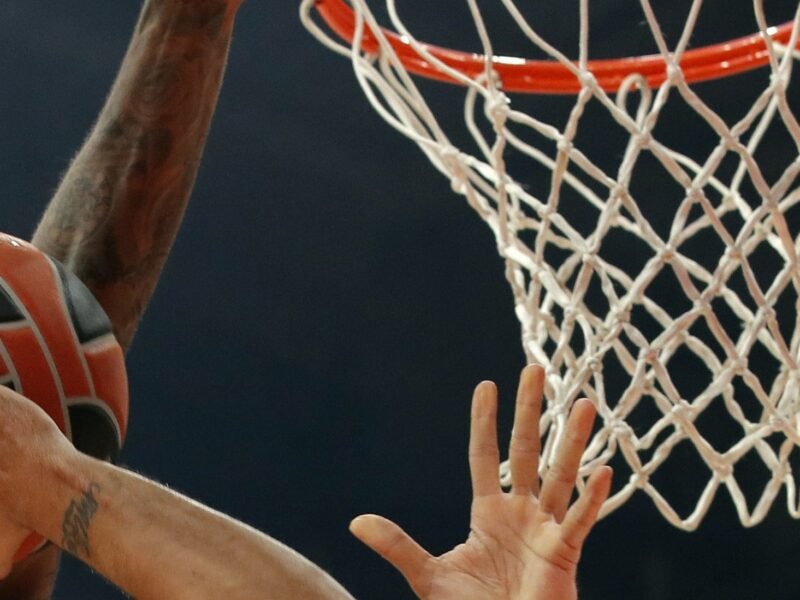 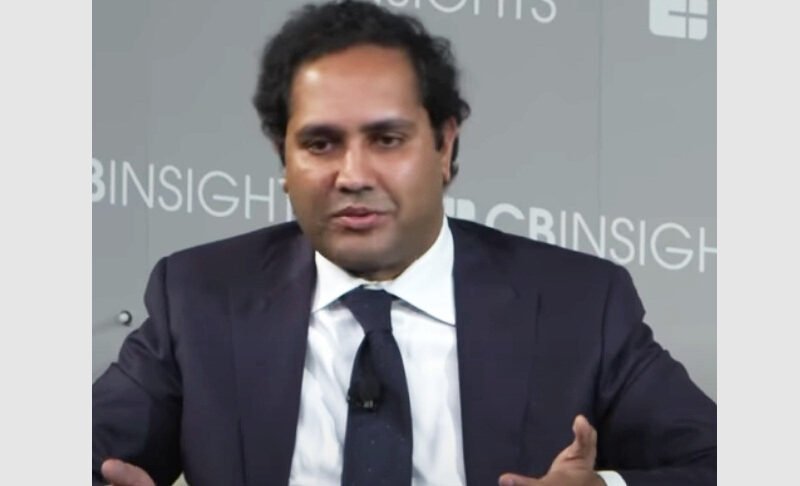