HomeIndiaIndia and the worldWill British Gujaratis be Swayed by Boris’ Gujarat Visit?

Will British Gujaratis be Swayed by Boris’ Gujarat Visit? 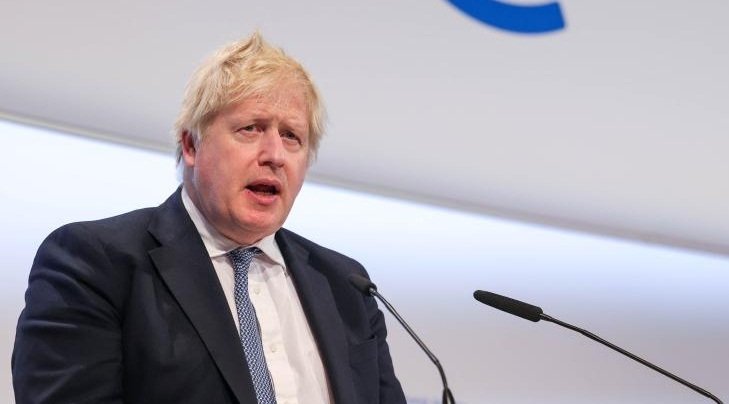 Will British Gujaratis be Swayed by Boris’ Gujarat Visit?

LONDON, (IANS) – Whether British Prime Minister Boris Johnson’s attempt to woo British Gujaratis by visiting Gujarat last month will pay off or not will be evident soon, when results of local elections in the four segments of the United Kingdom – England, Scotland, Wales and Northern Ireland – are declared.

In Gujarat, among other activities, he attired himself in a Gujarati style turban as saffron-clothed priests received him. Significant sections of British Gujaratis – mostly migrants from East Africa – are into Hindutva.

British Gujaratis are mainly settled in north-west London and Leicester.

In recent years, voters from this community have been drifting from the Labor party, now in opposition, to the ruling Conservative party. However, actual results in general elections in the former area have been mixed and still in Labor’s favor in the latter city.

The polls on May 4 constitute the biggest local elections in Britain since 2017 and a major test of public opinion since Johnson led his Conservatives to an almost landslide victory in the snap general election in 2019.

The polls take place amid months of calls for Johnson’s resignation, because of him allegedly lying to parliament regarding violations of COVID-19 laws at his office-cum-residence during the pandemic and allegations of corruption against him and his government.

The Russian invasion of Ukraine, therefore, came as a boon as he assiduously milked the development as if Britain itself had declared war.

On May 4, Johnson addressed the Ukrainian parliament by video.

The timing of the impassioned speech betrayed a bid to divert attention from the cost of living and Party gate crises.

A bad result coupled with likely more convictions against him personally in the Party gate affair (he has already suffered one) and revelation of the full wording of the cabinet office inquiry’s conclusions – expected to be quite damning – into the emotive episode could reignite demands for him to step down. The matter, though, is in the hands of his party, with 15 per cent of Conservative MPs required to ask for a leadership face-off for this to happen.