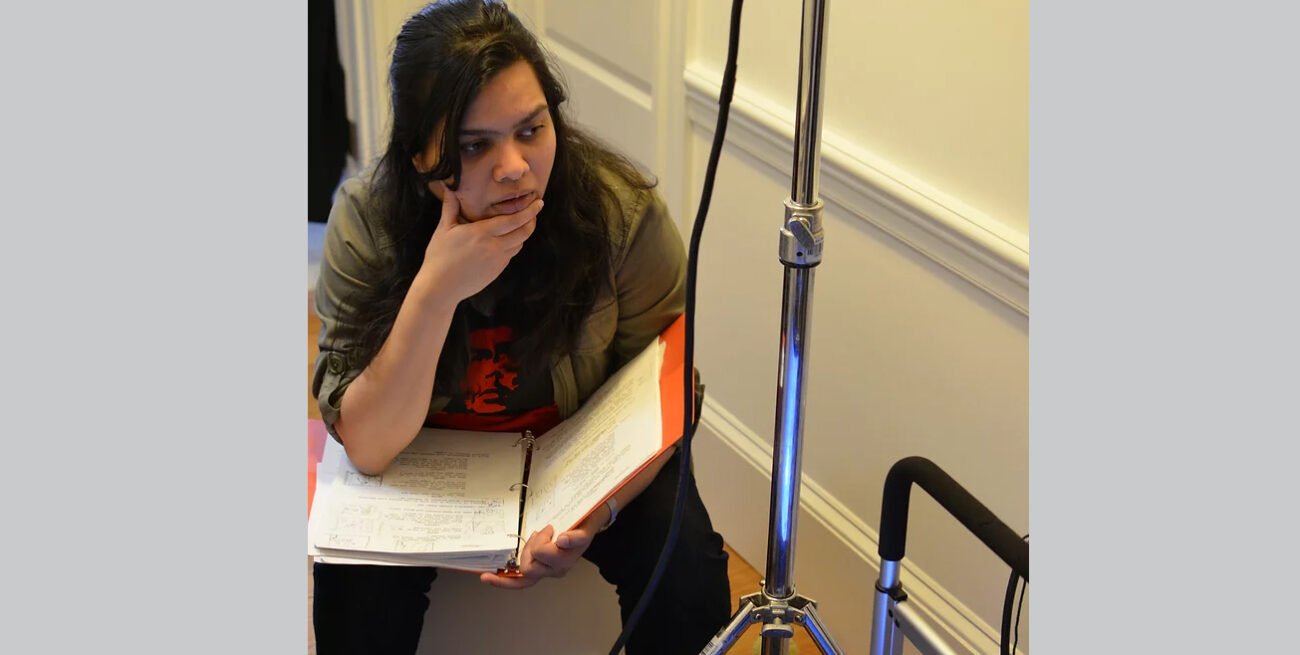 Indian American filmmaker Gauri Adelkar is among the named for her work, ‘The Gift.’ The other two, chosen from hundreds of submissions are Lloyd Lee Choi for ‘Same Old,’ and Chheangkea for ‘Skin Can Breathe.’

HBO said the three winning films exemplified this year’s competition theme: “Power of Love.” All will premiere at the Los Angeles Asian Pacific Film Festival, on May 6.

“At HBO Max, we are overjoyed to see how much the APA Visionaries Short Film Competition has grown and the continued impact it has created in the industry and beyond,” said Jackie Gagne, Senior Vice President, Multicultural Marketing, HBO Max and HBO. “We congratulate the three finalists and can’t wait to celebrate at the Los Angeles Asian Pacific Film Festival.”

In support of the night market-inspired reception that will follow the premiere of the winning films, Chefs Stopping AAPI Hate will curate AAPI food vendor partners to offer various dishes at the event and feature a performance from Audrey Mika and an exclusive DJ set from Amrit.

Gauri Adelkar is a San Francisco Bay Area-based screenwriter & director, born and raised in India. A former electrical engineer who worked in Boston’s “Silicon Valley East” corridor, she received her MFA in screenwriting & directing at Columbia University, where she was a recipient of the Breaking Barriers Award.

Adelkar is a 2021 writing mentee to Chitra Sampath (Truth Be Told, Southland) as part of the inaugural Salon Mentorship program, supporting the next generation of South Asian creatives in Hollywood. In 2020, she was the only participant selected by Film Independent as a Writer-Director Project Involve fellow and a finalist for Tribeca’s Through Her Lens program.

Her films have been shortlisted for the BAFTA student film awards and screened globally at several film festivals. She is currently developing a TV series with Ivanhoe Pictures (Crazy Rich Asians, Delhi Crime) and writing a commissioned feature film that she will direct.