HomeAmericasIndo AmericaIndia Has Stockpile of 100 Million Tons of Wheat; Working With US to Export to Offset Crisis From Ukraine War

India Has Stockpile of 100 Million Tons of Wheat; Working With US to Export to Offset Crisis From Ukraine War 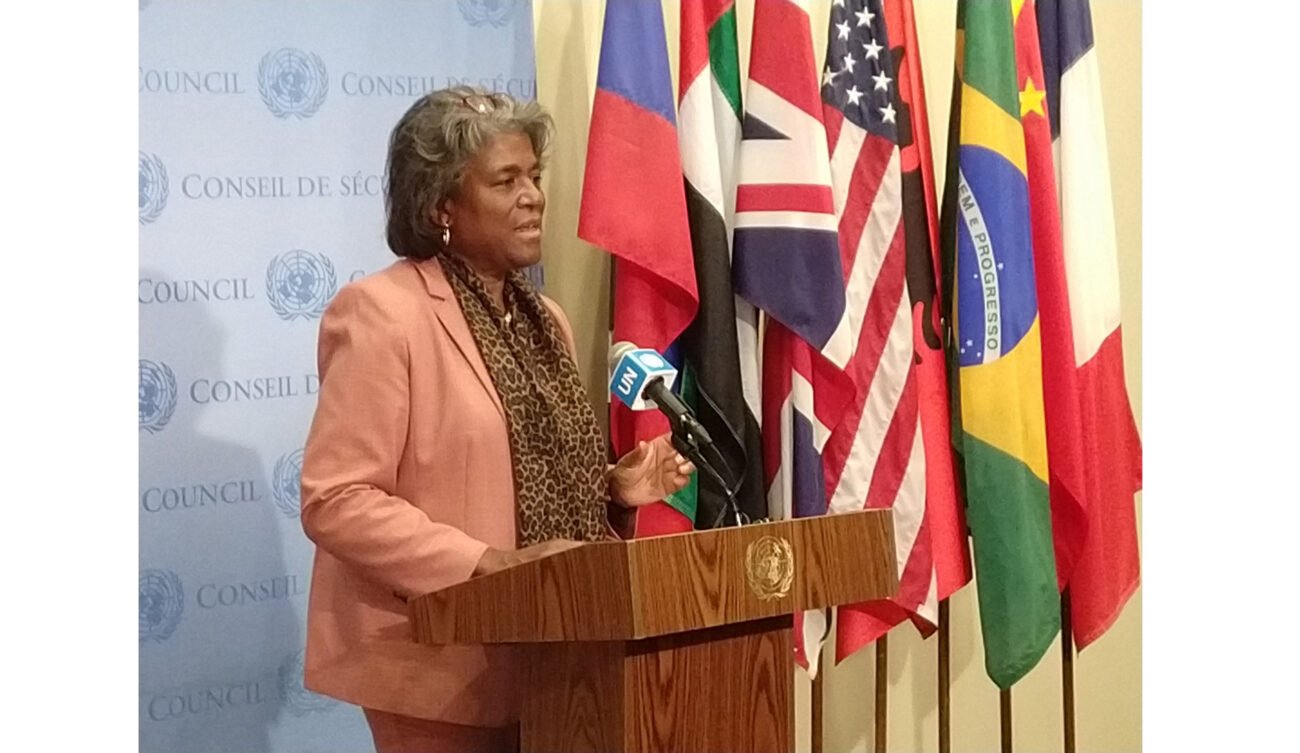 India Has Stockpile of 100 Million Tons of Wheat; Working With US to Export to Offset Crisis From Ukraine War

NEW YORK, NY (IANS) – US Secretary of State, Antony Blinken will be holding a ministerial-level meeting in the United Nations on action for global food security in the aftermath of the Russian invasion of Ukraine, which is pushing several developing countries into “desperate hunger situations,” according to US Permanent Representative, Linda Thomas-Greenfield.

The meeting will take place on May 18 on the eve of a Security Council debate on “Conflict and Food Security” as the US ramps up its campaign to forestall the war’s fallout in creating a food crisis, she told reporters after taking over as President of the Security Council.

World Trade Organization’s restrictions on exporting food procured by governments at support prices is one of the barriers to India, which is the world’s second-largest producer of wheat after China, from exporting more of its surplus.

Cooperation between the US and India on averting a food crisis figured in talks between the leaders of the two countries in April.

India is sitting on a wheat stockpile estimated at nearly 100 million tons, far in excess of a safety net.

India is working with the US to bring food to the world markets. The subject came up at the virtual summit held recently between Indian Prime Minister Narendra Modi and US President Joe Biden.

It was also a topic discussed by Indian External Affairs Minister S. Jaishankar and Defense Minister Rajnath Singh on their recently concluded visit to the US.