The celebrated composer shared the news with his followers via social media as he posted a family picture from the wedding ceremony which also had a portrait of his late mother displayed near the seating area of the bride and groom.

AR Rahman, his elder daughter Raheema, wife Saira Banu, and his son Ameen can be seen standing behind them. AR Rahman wrote in the caption, “May the Almighty bless the couple. thanking you in advance for your good wishes and love @khatija.rahman @riyasdeenriyan #nikkahceremony #marriage.”

Khatija, who is a singer, got engaged with Riyasdeen on December 29, 2021. While she has sung various songs including ‘Rock a Bye Baby’ for the Kriti Sanon-starrer ‘Mimi’, Riyasdeen has collaborated with AR Rahman for the latter’s shows and with music composer Amit Trivedi.

Riyasdeen’s Instagram suggests that he has collaborated on AR Rahman’s live concert and shows dating back to 2017.

In addition, he has also worked with his father-in-law in ‘Mersal’ which was released in 2017 and stars Vijay, Samantha and Kajal Aggarwal in lead roles. 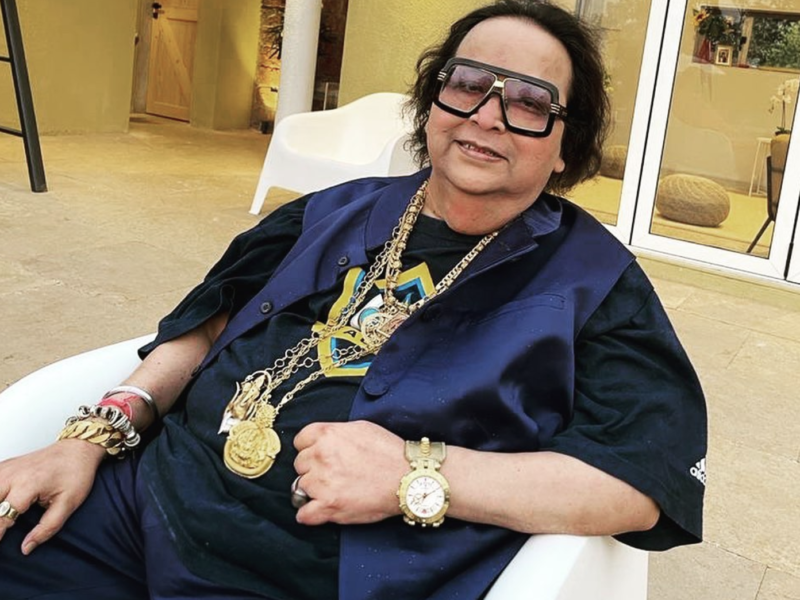