HomeEntertainmentTelevisionMunawar Faruqui: Compared to The Real Lock-Up, This One Was Easy

Munawar Faruqui: Compared to The Real Lock-Up, This One Was Easy 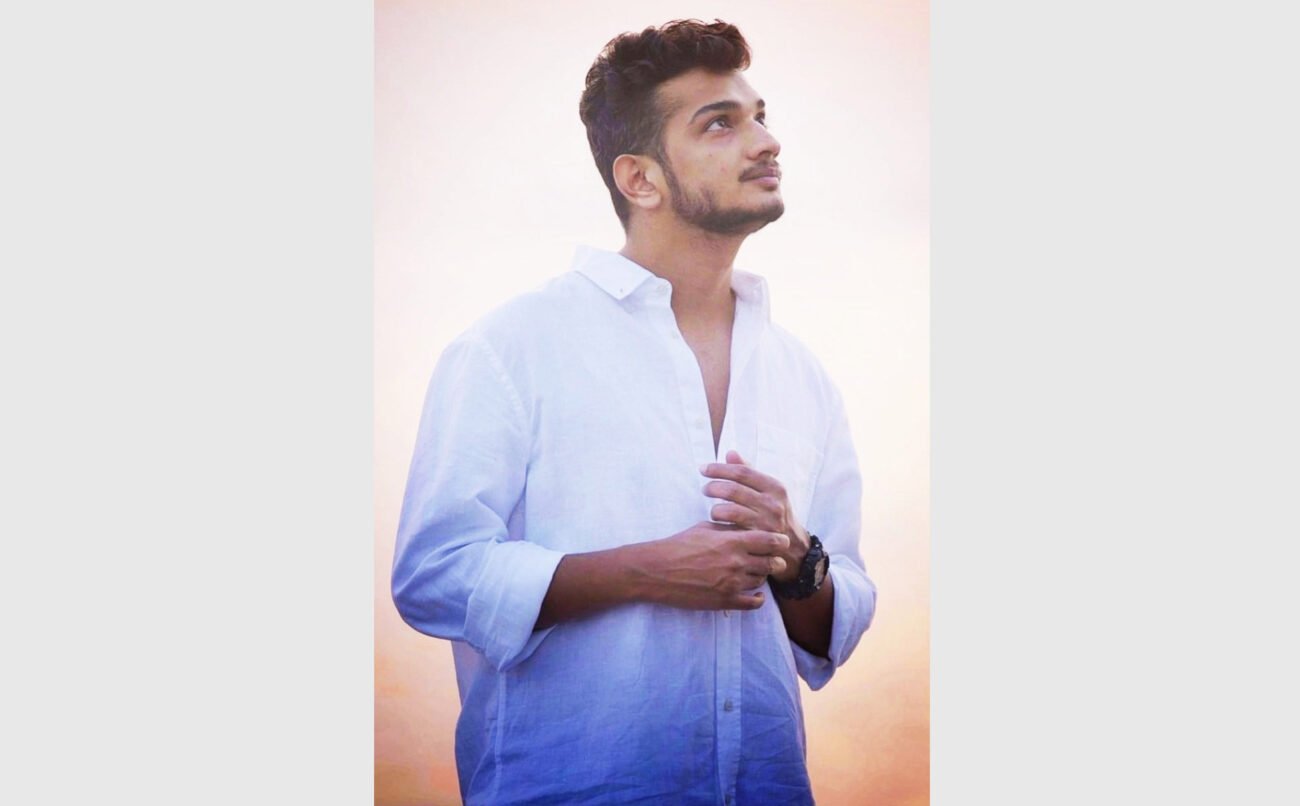 Munawar Faruqui: Compared to The Real Lock-Up, This One Was Easy

MUMBAI, (IANS) – Munawar Faruqui has won the reality show ‘Lock Up’ and because the comedian was arrested and spent time in a real lock-up, he says it was comparatively easier for him.

Munawar, started his career as a stand-up comedian and YouTuber, and he became national news when he was arrested in Bhopal in 2021, for a comedy show that he didn’t even perform. He was granted bail a month later.

When asked which lock-up was tougher to deal with, the comedian said: ” Well compared to the real lock-up, this was not even half per cent…no one knows the humiliation there. This was a game!”

Fans got to know several insights about Munawar and some of the incidents also made everyone emotional. Recalling his childhood trauma and his mother’s suicide was one such memory.

Asked his reason to come on the show, and he said, “Yes on social media I have huge followers who religiously followed my content and story. But with the platform of a reality show like this, my story got a huge volume, larger reach.”

It was through the show that the audience and inmates get to know that the 30-year-old comedian and rapper also had a wife and a small child. However, they are on the verge of divorce and the couple is not living together for more than a year now.

The stand-up comedian has got his support from his fans even before he entered the show and since the time, he started playing his game right, he built his fans among the inmates also.

However, he said he never had a set game plan to win the show, as he mentioned, “I came here, understood the vibe of the people and what works for a situation. Yahaan bas dimaag chalana tha, main chalaya…I think the mental game is there in everything, even when I write a script for my show! But yes, I did not cross a certain line and go dirty to win the game. Now that I have spent 72 days inside, I will be living every single day of my life like a new opportunity.”

‘Lock Up’ started on February 27, hosted by Kangana Ranaut, with 20 participants and 72 days of its streaming. Munawar won a cheque of Rs 20 lakh and a brand-new car.