HomeIndiaIndia and the worldUK Auction: Gandhiji’s Personal Belongings to Bring in Huge Money 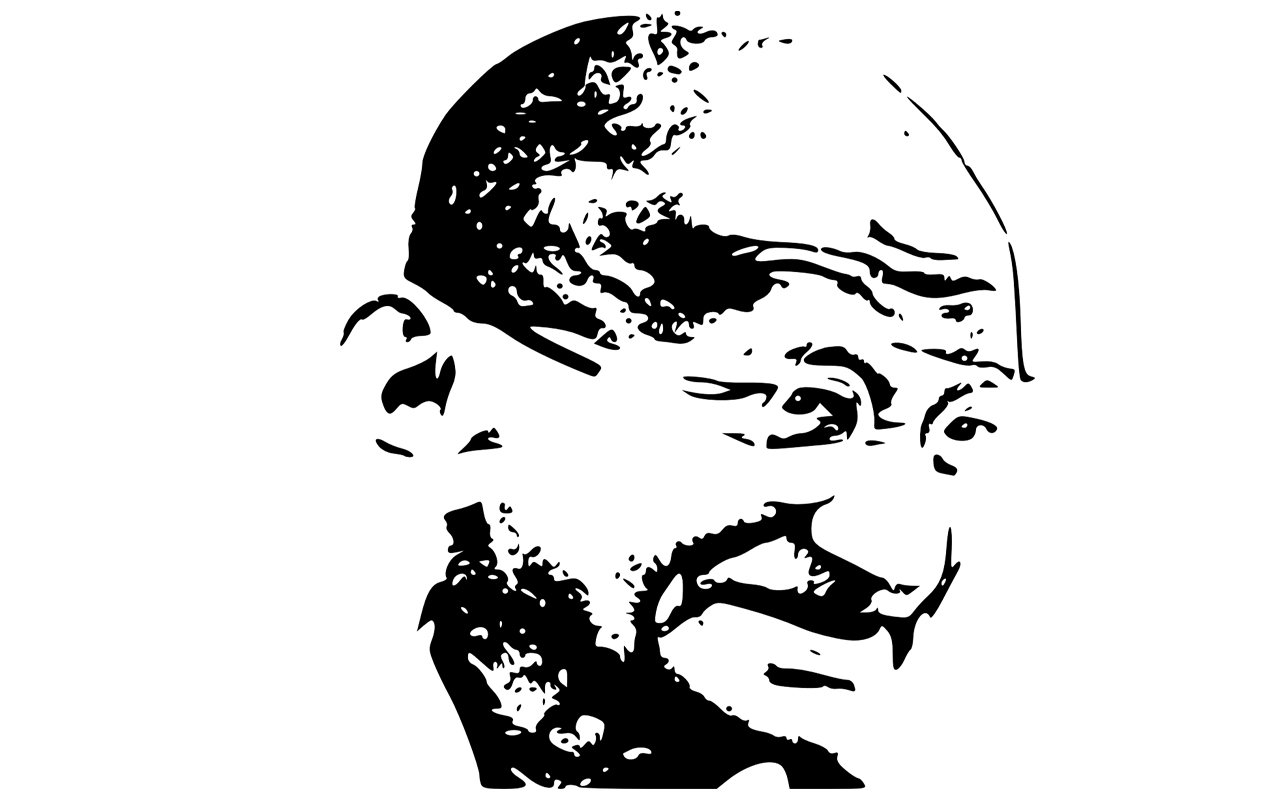 According to the report, there are 70 items belonging to Gandhi including his hand-made khadi loincloths, letters he wrote while he was imprisoned and two pairs of his sandals, a pair of his sunglasses, an inkwell from his desk and a pair of spectacles, along with other items that will be auctioned.

The online sale, which will end on May 21, is being arranged by East Bristol Auctions in the UK which sold a pair of Gandhi’s spectacles for 260,000 British pounds in 2020.

These items are considered “important to the history of the world”, the report said, adding that a standout in the collection is what is believed to be the last photograph taken of Mahatma Gandhi while he was alive.

In the black and white picture, which was taken by his personal doctor in 1947 at Birla House in New Delhi, Gandhi can be seen seated, possibly with a spinning wheel or similar wooden tool, wearing a hat, and draped in a linen cloth.

Another highlight of the auction is Gandhi’s trademark loincloth which is expected to fetch between 15,000 and 25,000 pounds. The special piece of cloth has his signature ‘Bapu’ on it.

The other important item for online sale is a handmade sash which was probably given to him before commencing his famous Salt March in the 1930s. This includes a photograph of the sash being presented to him. The sash is expected to fetch between 6,000 and 8,000 pounds.