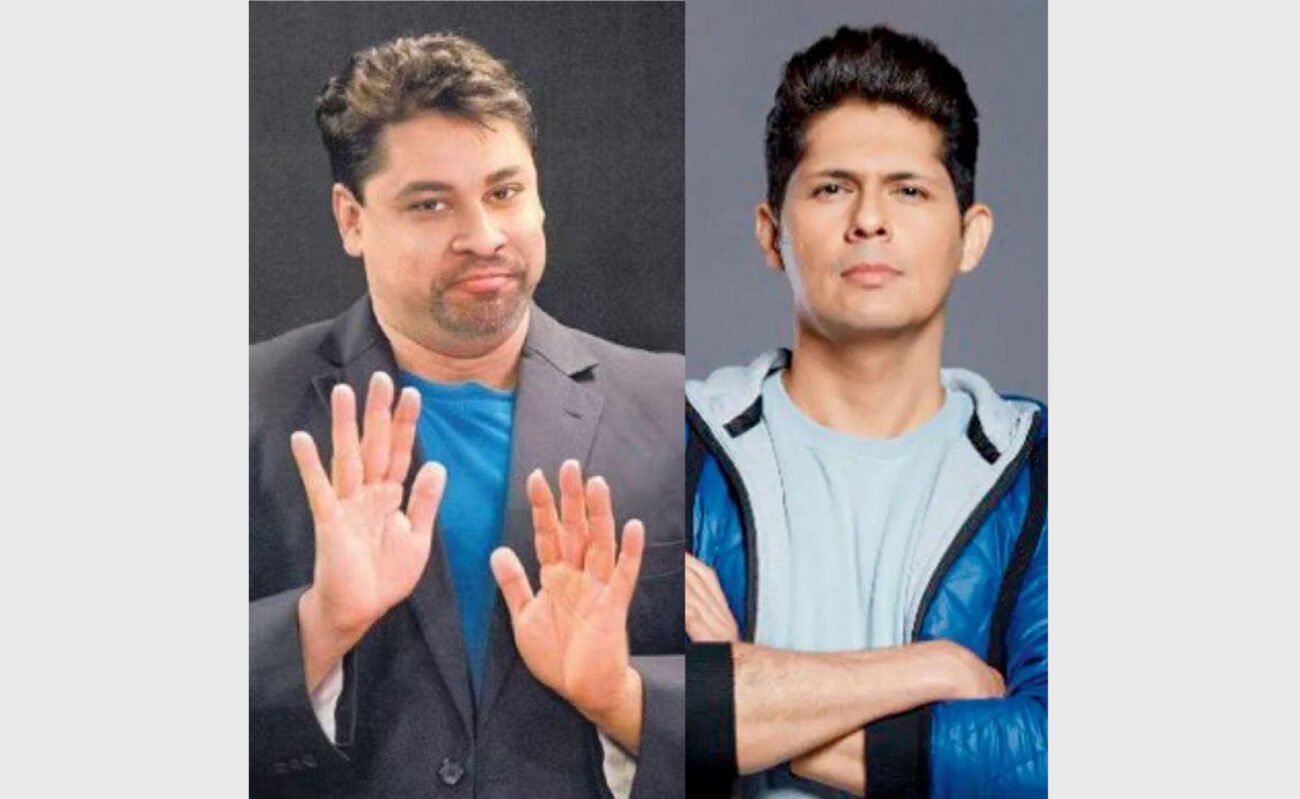 MUMBAI, (IANS) – TV anchor, theatre personality and comedian Cyrus Broacha talks about a recent episode of his audio show ‘Cyrus Says’ in which actor Vishal Malhotra was the guest.

Vishal, who is known for films like ‘Jannat’, ‘Ishq Vishq’, ‘Kaal’ and many more had a candid conversation with Cyrus about his overall journey as an actor and a creator now.

Cyrus and Vishal started their careers at around the same time along with Sachin Tendulkar, and Vishal worked in ‘Hip Hurray’.

They also talk about Mumbai traffic, how auto rickshaws create most of the traffic in the city, and Vishal travelling from rickshaws to get to the railway station and then to Bombay Gymkhana.

Further, they discussed Vishal’s film, the NFT-funded movie and how this idea came to his mind and many more.

Cyrus in his humorous way says: “Yes the show has taught me two things. one if you want to play video games while the guest is talking…make sure your instrument is at eye level and secondly and this is a big one…in real life all the guests are fatter. much fatter…really fat.”

Moreover, Vishal added: “Being on a podcast is a liberating experience for me since I am more used to audio and visual as an actor. I am a loyal listener of ‘Cyrus Says’ and it’s always a pleasure to interact with Cyrus. It has been the same for the last 20 years.

“Some of them have called Cyrus and me in the same episode or the same project calling us a ‘Casting Coup’ and after doing this podcast and seeing the chemistry between us and the amazing reaction of the listeners I now understand what they meant.”

The episode is live on IVM Podcasts.