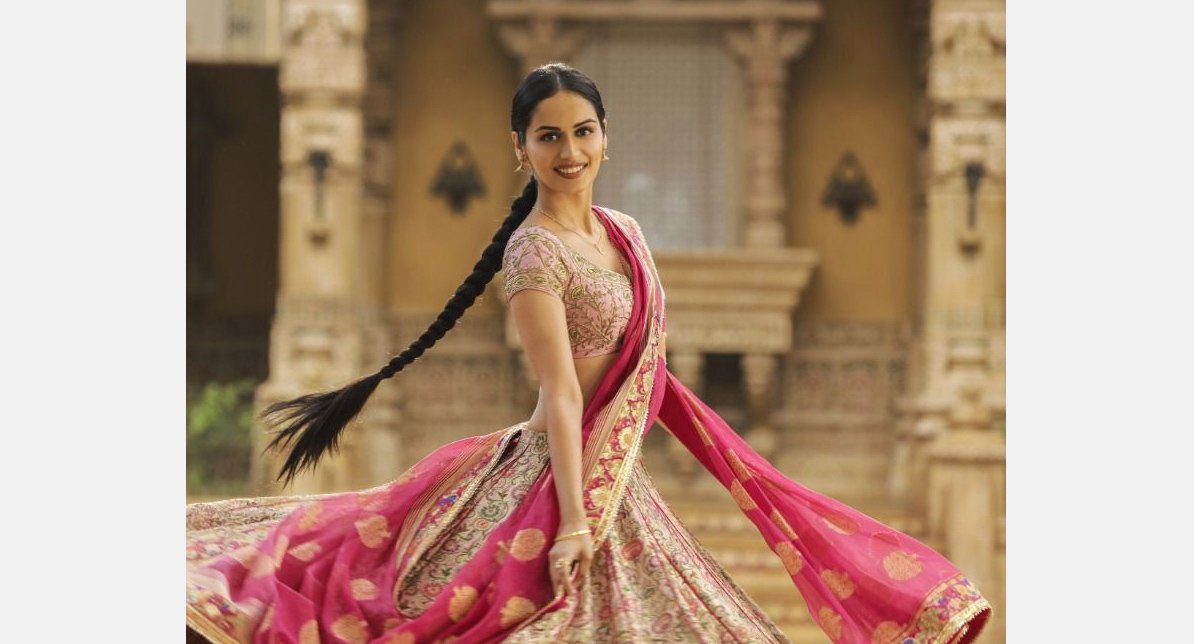 MUMBAI, (IANS) – Actress and former Miss World Manushi Chhillar, who is gearing up for her debut film ‘Prithviraj’, has called her role of Princess Sanyogita a ‘dream-come-true debut’ as she got to work with a superstar like Akshay Kumar and a director like Chandraprakash Dwivedim who worked on the script for 18 years.

Thrilled with the response to the recently launched trailer of the film, the debutante said, “It is amazing that people are appreciating my performance from what they have seen and experienced in the ‘Prithviraj’ trailer. This is a dream come true of a debut for me and I’m hugely grateful that I’m getting to bring Princess Sanyogita’s life come alive on the big screen.”

‘Prithviraj’ is based fearless Rajput king Prithviraj Chauhan. Akshay is essaying the role of the legendary warrior who fought valiantly to protect India from the merciless invader Muhammad of Ghor.

Manushi further said, “My phone is buzzing with positivity from people on social media and my forever supportive fans. It’s a hugely happy moment of my career and I’m cherishing this thoroughly.”

‘Prithviraj’, a trilingual film, is set to release on June 3 in Hindi, Tamil and Telugu.