HomeIndiaIndia and the worldFacing Economic Meltdown, Pak Decides to Resume Trade with India 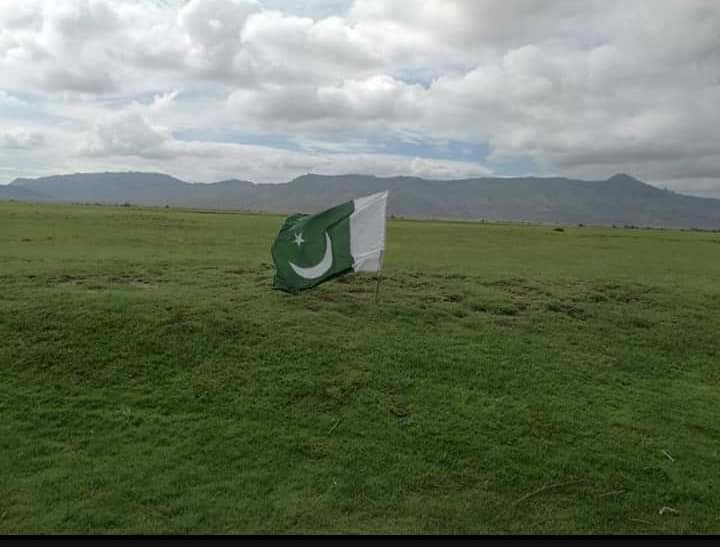 ISLAMABAD, (IANS) – The Pakistan government under Prime Minister Shehbaz Sharif has decided to resume trade with India, designating a trade minister for the task.

In a meeting, chaired by Sharif, it was decided that Pakistan will be working towards reopening trade with India and appointing Pakistan People’s Party’s Qamar Zamar Kaira as Minister of Trade, in the Pakistan High Commission in New Delhi for the task.

The decision to resume trade with India is a difficult decision that Sharif has taken because the former Prime Minister Imran Khan had halted trade with India after the Modi government abrogated Article 370 of its constitution and changed the special status of Jammu and Kashmir.

Imran Khan had also downgraded diplomatic ties with India and asked the then sitting Indian High Commissioner in Islamabad to leave the country.

Previously, the same recommendation of resumption of trade with India was rejected by then Prime Minister Imran Khan till the restoration of the special status of Jammu and Kashmir.

The current decision has come under severe criticism by analysts and the public at large, who accuse the Sharif government of compromising Pakistan’s interest and damaging hopes of the people of Kashmir.

Pakistan’s economy is moving towards a meltdown, which is coupled with the strict demands from the International Monetary Fund (IMF) for the revival of its loan of $6 billion.