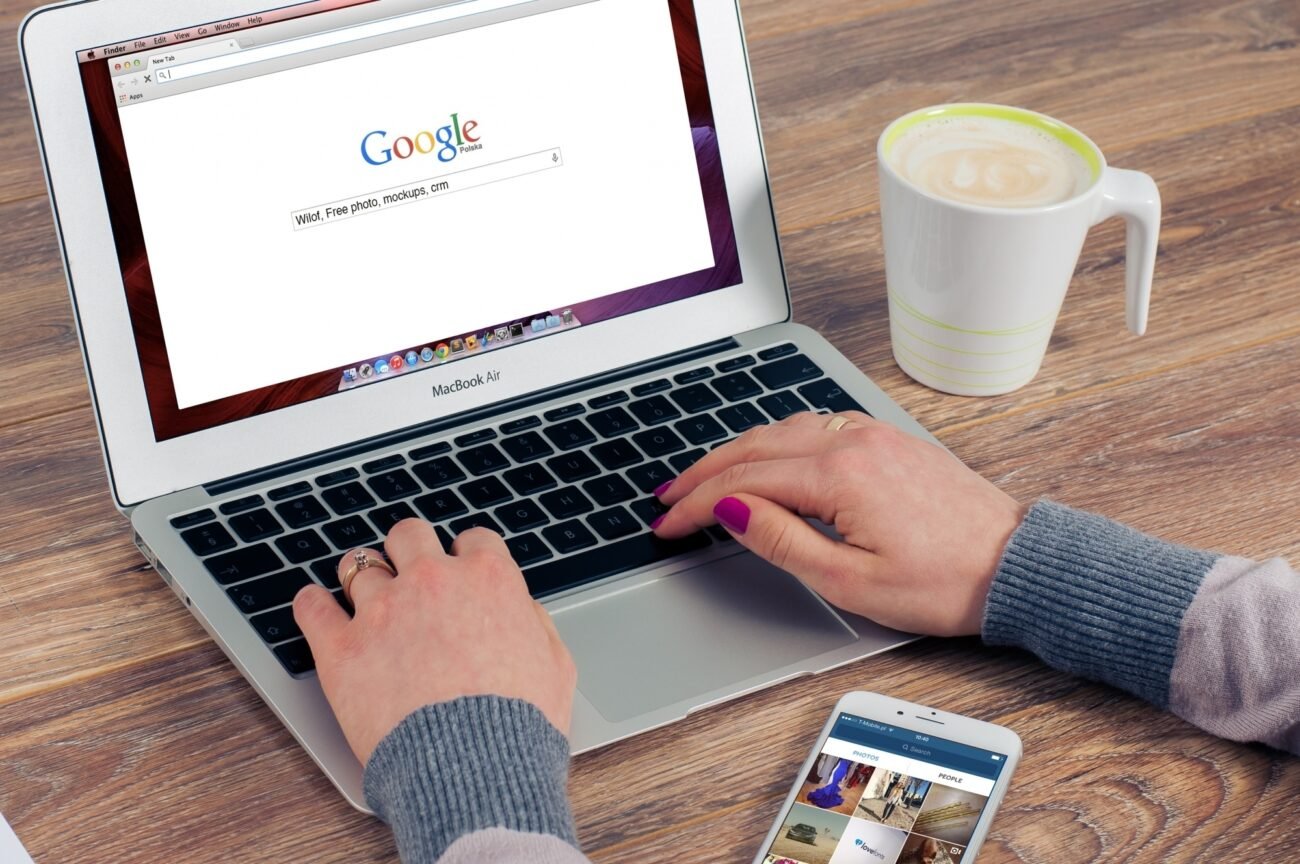 PANAJI, (IANS)- Speakers of Konkani language have hailed the efforts of Google to add this language to Google Translate. Konkani is widely spoken in Goa, many parts of Karnataka, and Maharashtra.

Mukesh Thali, writer, translator, lexicographer, and Google translator for Konkani, said that it was waited for long and now the dream has come to fruition. “We welcome it. This software facilitates the process of translation and as a translator, I will use it as a support for my creative literary translation work too,” Thali said.

The Dalgado Konkani Akademi (DKA) which works for the promotion of Konkani in Roman script, has welcomed the efforts of Google.

“It would be great if this service is also given in Roman script, so those who are not familiar with Devanagari could find it easy in Roman script. However, I am happy that such a step has been taken by Google to give space for Konkani language,” noted writer and President of DKA Vincy Quadros said.

Arun Sakhardande, Konkani stalwart and President of Goa Konkani Akademi, also welcomed the initiative of Google team. “There is a need to bring good literature books of other languages into Konkani. This tool of Google will help our translators,” Sakhardande said.

Sanjiv Verenkar, noted poet and Sahitya Akademi award winner, said that this new development has given access to Konkani on an international platform. “I am happy to see Konkani is developing and getting space at international level,” Verenkar said.

Senior writer and translator Sheela Kolambkar, residing in Mumbai, said that she “feels proud that Google has included Konkani in their list of languages for translation. This move will help translators to a great extent. Konkani is a rapidly evolving language, and such an online facility was the need of the hour,” she said.

Wilson Kateel, a noted Konkani poet from Mangaluru, said that this initiative will help students and others who want to learn Konkani or translate their work.