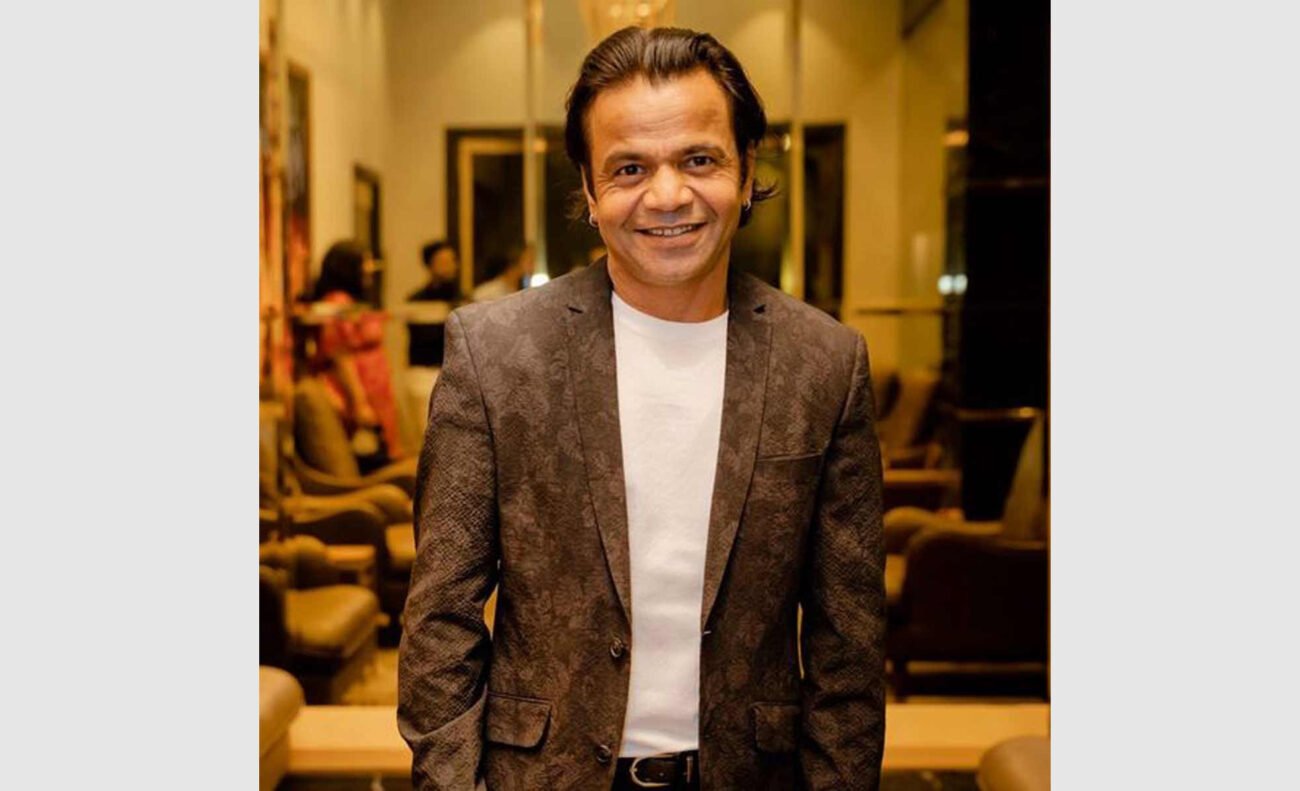 The actor gained a lot of appreciation for his roles in ‘Chup Chup Ke’, ‘Hungama’, ‘Waqt: The Race Against Time’, ‘Garam Masala’, ‘Phir Hera Pheri’ and ‘Dhol’. Although he got success in playing negative roles, he loves essaying comic characters.

“I have always received their support,” he concluded.