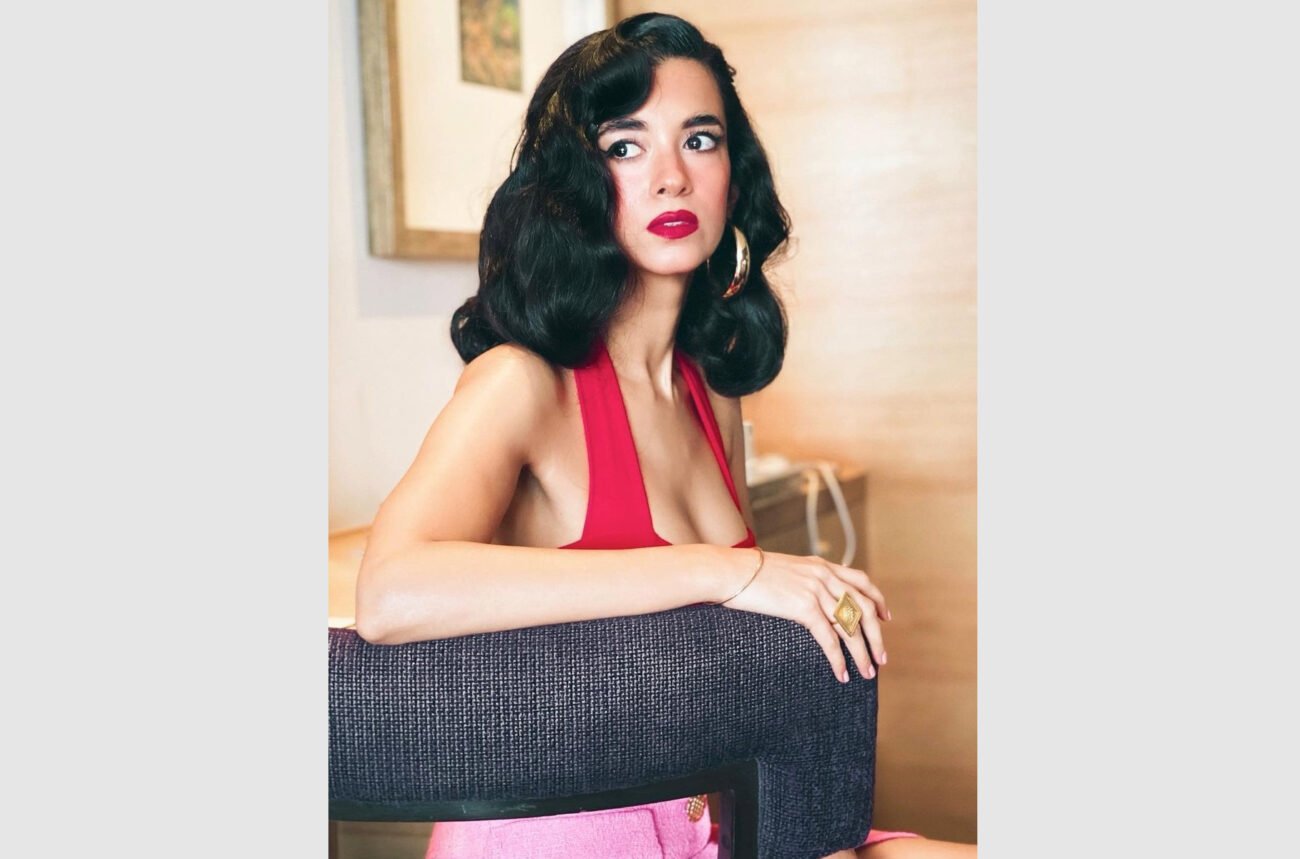 MUMBAI, (IANS) – Saba Azad who had impressed with her performance in ‘Rocket Boys‘ and is looking forward to starting on her next project, ‘Minimum’. Filming for the French language film begins in June and will be helmed by writer-actor Rumana Molla.

In her previous release, ‘Rocket Boys’, Saba Azad had essayed the role of Pepsi, who is a liberal Parsi woman and a lawyer by profession. The show is set in the backdrop of 1940s and Saba garnered appreciation from the critics and audience alike.

Her winning streak continued when she signed the recently announced film ‘Minimum’ right after the release of ‘Rocket Boys’.

“The last few months have been electric for me as an actor – Rocket Boys was received beautifully by audiences and critics alike, the whole ride from being cast as Pipsy to the show coming out has been pretty overwhelming really, it’s the kinda project any actor would kill to be a part of. I signed ‘Minimum’ soon after Rocket was released, and it’s been prep time ever since because I’m acting in a language that isn’t my own it’s like being in a workshop every day with a very steep learning curve which is so exciting for me as an actor.”

In ‘Minimum’ Namit Das, Geetanjali Kulkarni will be part of the cast, jointly produced by Platoon One Films and Ellanar Films.

Apart from acting, Saba is a trained dancer and a professional singer. She has given her musical contributions to many films and is a well-known name in the Indian indie music industry. She had also started her own electronic band Mad boy/Mink with Actor – musician Imaad Shah in 2012.