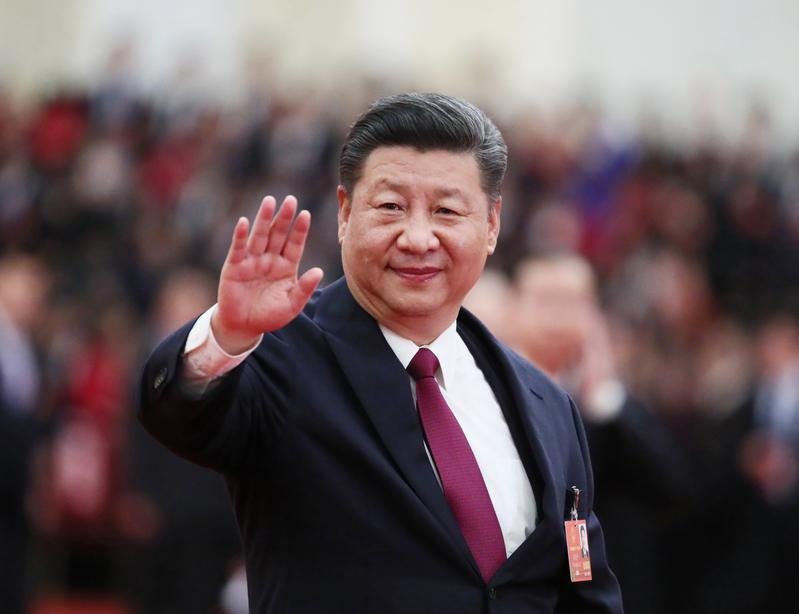 ISLAMABAD, (ANI) -Ever since Beijing started implementing its expansionist policies and crushing the voices of dissidents, the feeling of resistance is fast developing in its neighboring countries and occupied territories like Xinjiang and Tibet.

Although neighboring Pakistan is China’s close ally, the people here are raising their voices against Beijing for its continuous exploitation of resources and violating human rights. The Chinese working in Pakistan are facing resistance and being attacked. On April 24 three Chinese nationals and a local man were killed outside the University of Karachi’s Confucius Institute. The suicide attack was carried out by the Baloch Liberation Army, which opposes Chinese investment in their territory. The China-Pakistan Economic Corridor, one of the six limbs of China’s Silk Road Economic Belt has been criticized as a form of colonization, that will doom Islamabad into being a vassal of Beijing. Pakistan Navy must vacate 20 acres of prime land in Gwadar to facilitate China over its own security.

In Myanmar, the National Unity Government has also warned China that its engagement with the country’s military Junta could seriously damage China’s international reputation, just days after China’s foreign minister pledged Beijing’s support for the military. The NUG stated that it was committed to good relations with China, but that this had to be constructed based on the NUG as the legitimate government of Myanmar.

According to World Bank estimates, five lakh people in Sri Lanka have fallen below the poverty line since the onset of the crisis.

As Sri Lanka faces its worst economic crisis in decades and struggles to pay loans, China turns a blind eye after ensnaring the island nation into a debt trap. Total debt to China stands at $8 billion, almost one-sixth of Sri Lanka’s total external debt of $45 billion.

China’s relations with Nepal are also weakening. In January, Nepal Airlines grounded six Chinese-made aircraft, saying that it was proving to be unaffordable to fly them. These sub-standard planes delivered extremely poor serviceability rates and required heavy maintenance. The loan from China for these aircraft has, however, continued to haunt the airlines. Dues worth $35.1 million, at a steep interest rate along with a service charge and management expenses, are still pending.

China’s supply of sub-standard military equipment to Bangladesh has also irked the Muslim majority nation. The Bangladesh military imported two submarines of 1970s vintage and frigates from China, with its import dependence on Chinese hardware touching nearing 85 percent. Beijing gifted two 1970s-era submarines to Bangladesh valued at $100 million each in 2017. However, both the platforms have been lying idle due to technical issues and could not be used as intended. They have defects in the fire control system as well as in the helicopter fueling and refueling system.