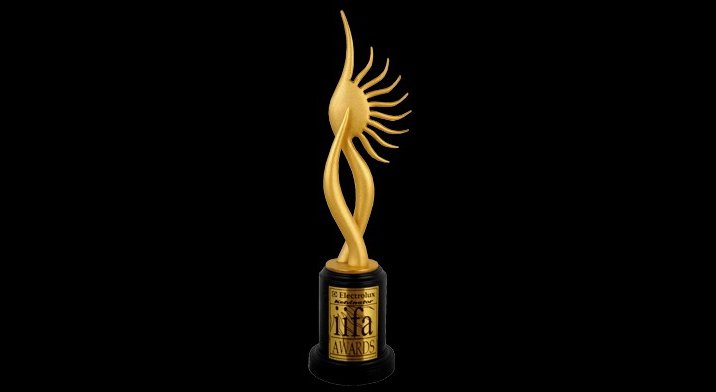 ABU DHABI, (IANS) -This year’s IIFA has been postponed as the International Indian Film Academy and the Indian film industry due to the passing of the President of the UAE, His Highness Sheikh Khalifa Bin Zayed Al Nahyan.

The International Indian Film Academy has decided that the 2022 IIFA Weekend & Awards will be held instead from July 14-16. 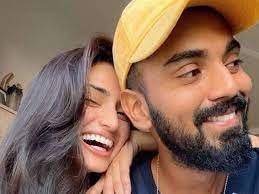 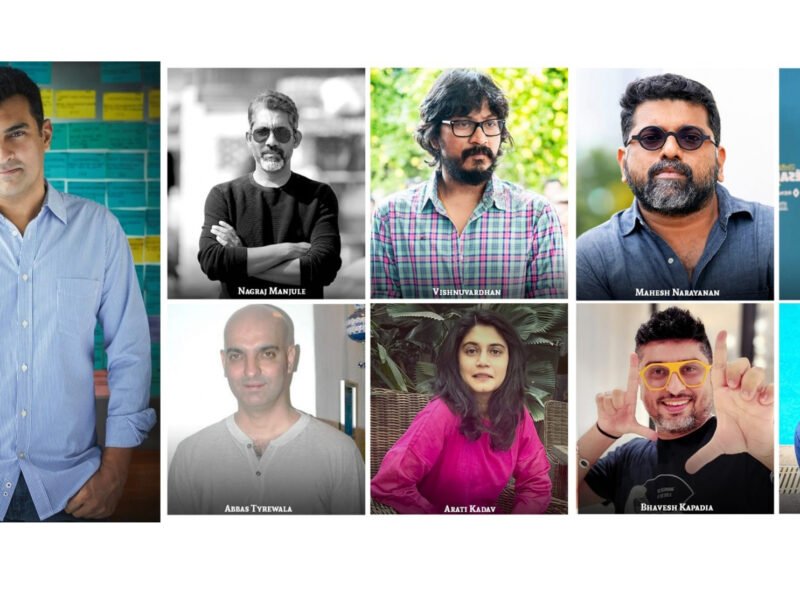