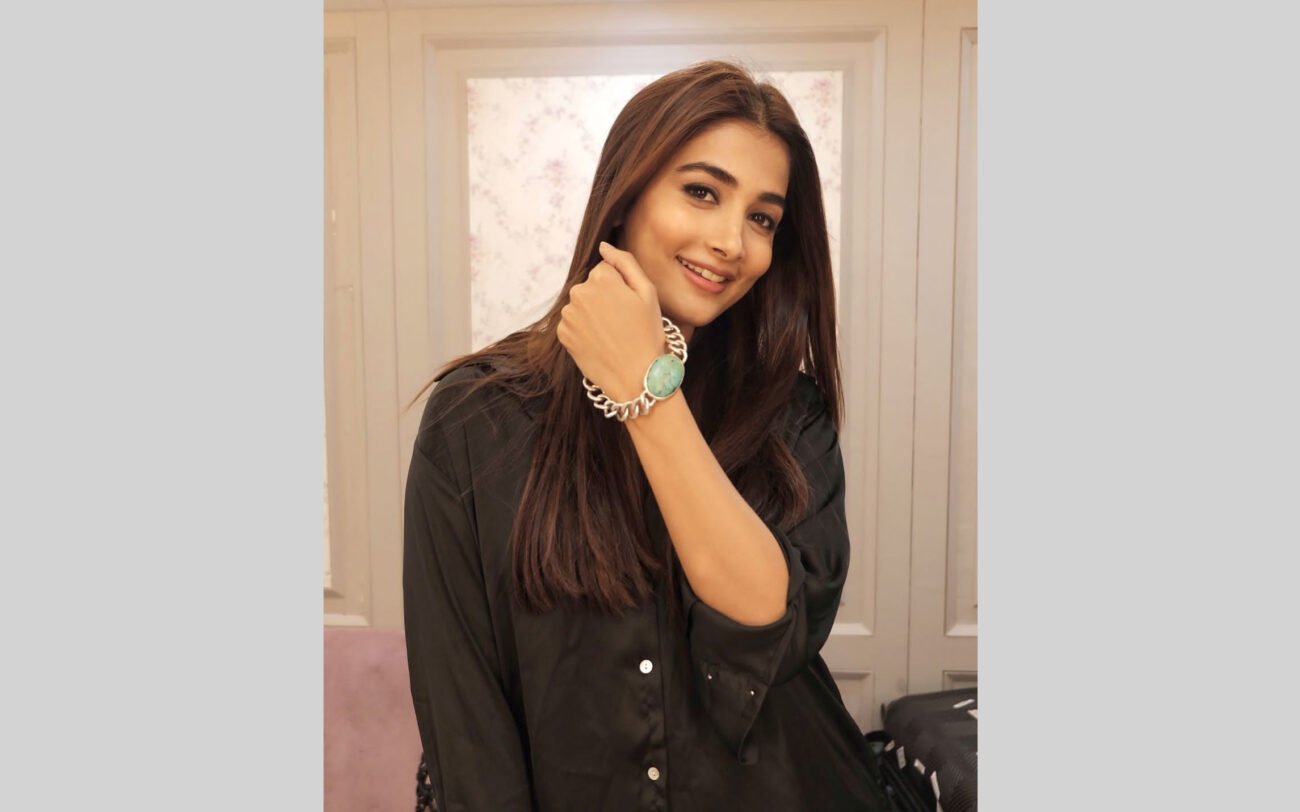 She announced the commencement of the shoot with a picture of her sporting Khan’s signature turquoise bracelet on social media. She started shooting for the film right before leaving for the Cannes Film Festival.

There are two foreign schedules on the cards for ‘Kabhi Eid Kabhi Diwali’, which will be finalized in the coming weeks.

Pooja will also be seen in ‘Cirkus’ opposite Ranveer Singh and ‘SSMB28’ opposite Mahesh Babu.