Protests in Pakistan After Two Sikh Shopkeepers Gunned Down 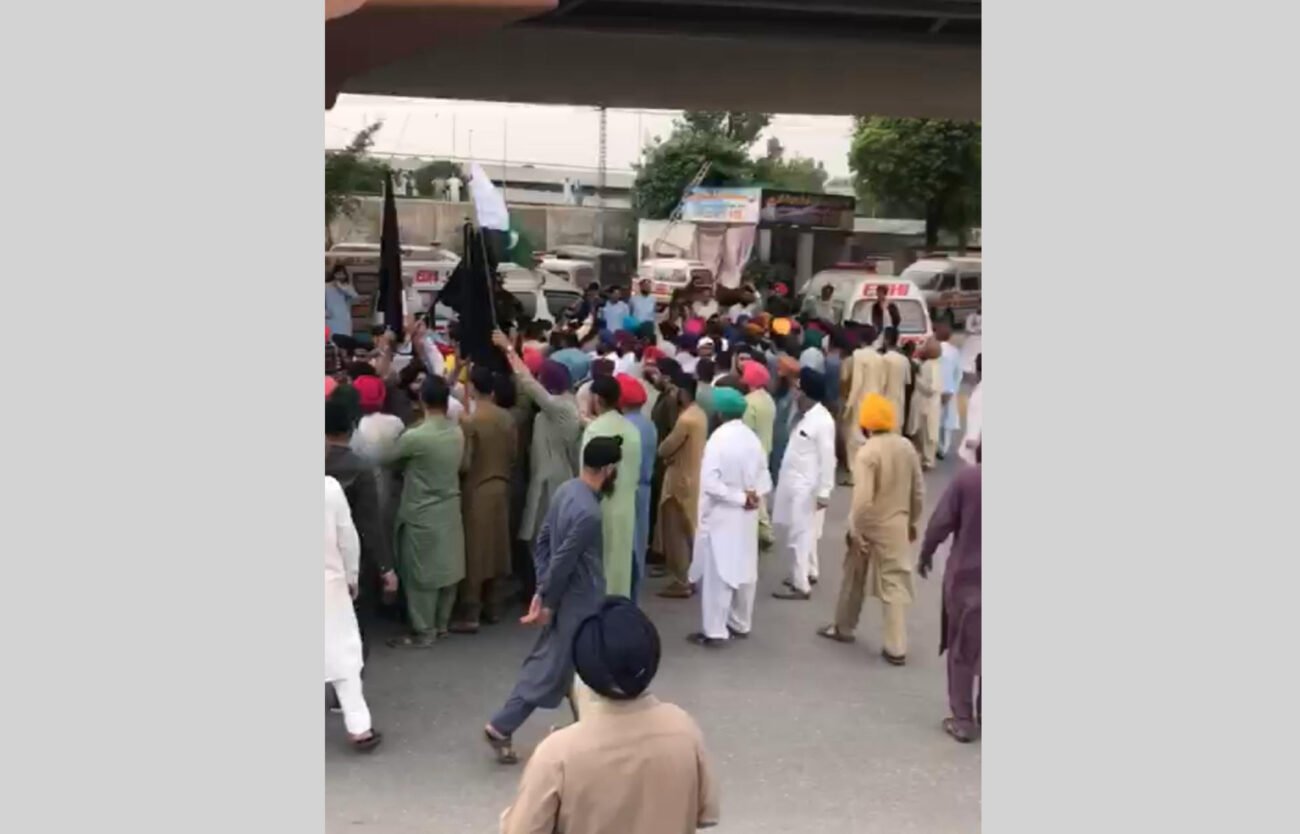 Protests in Pakistan After Two Sikh Shopkeepers Gunned Down

PESHAWAR, (IANS) – The Peshawar-Islamabad Road in front of Qila Bala Hissar was blocked by the members of the Sikh community to register their protest against the killing of two Sikhs here.

“Amidst the slogans of “Bole-So-Nihal, the members of the Sikh community while holding placards in their hands Staging protests on the roads of Peshawar against the brutal killings of two #Sikhs near #Peshawar in #Pakistan,” Ravinder Singh Robin tweeted.

“My heart and prayers go out to two Sikhs who were shot dead by local extortionists in #Peshawar on Sunday. The members of the Sikh community taking the dead bodies of Ranjit Singh & Kuljit Singh, on their shoulders. Sikhs leaders around the World condemn the cold-blooded murder,” Robin tweeted.

Two members of the Sikh community were killed after unidentified assailants opened fire on them near the outskirts of Peshawar, police said on May 16.

In a statement, Peshawar Capital City Police Office Ijaz Khan said that the incident occurred within the jurisdiction of the Sarband police station.

He also identified the victims as 42-year-old Suljeet Singh and 38-year-old Ranjeet Singh, adding that they owned spice shops.

Police reached the scene soon after receiving information about the incident and shifted the bodies to the hospital for an autopsy, Khan said, adding that officials were also collecting evidence from the scene of the crime.

“CCTV cameras from surrounding areas are also being checked,” he said, adding that a search operation had been launched in the area to nab the suspects who managed to escape.

“Those involved in the incident will soon be unmasked,” the officer said. 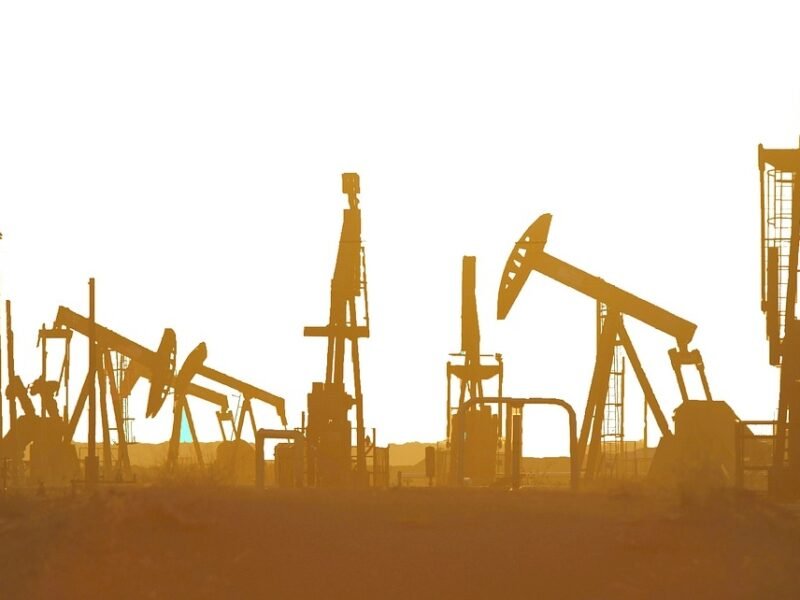 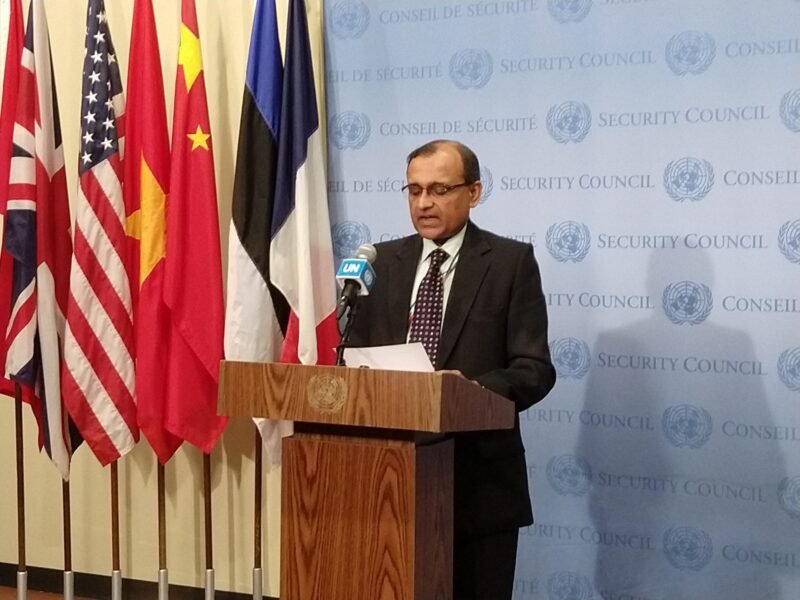 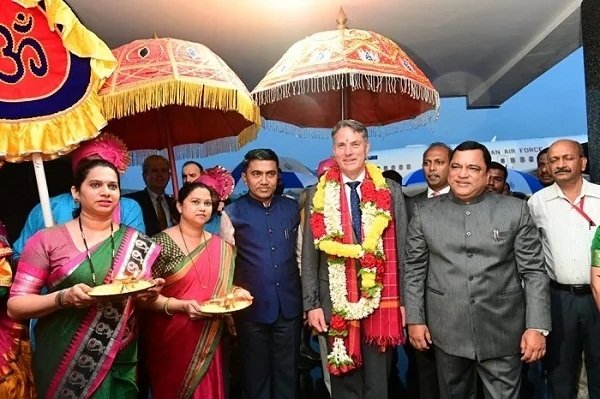 Australia Says India at The He...