In Addition to NBA, India to Now Get WNBA, NBA G League Content 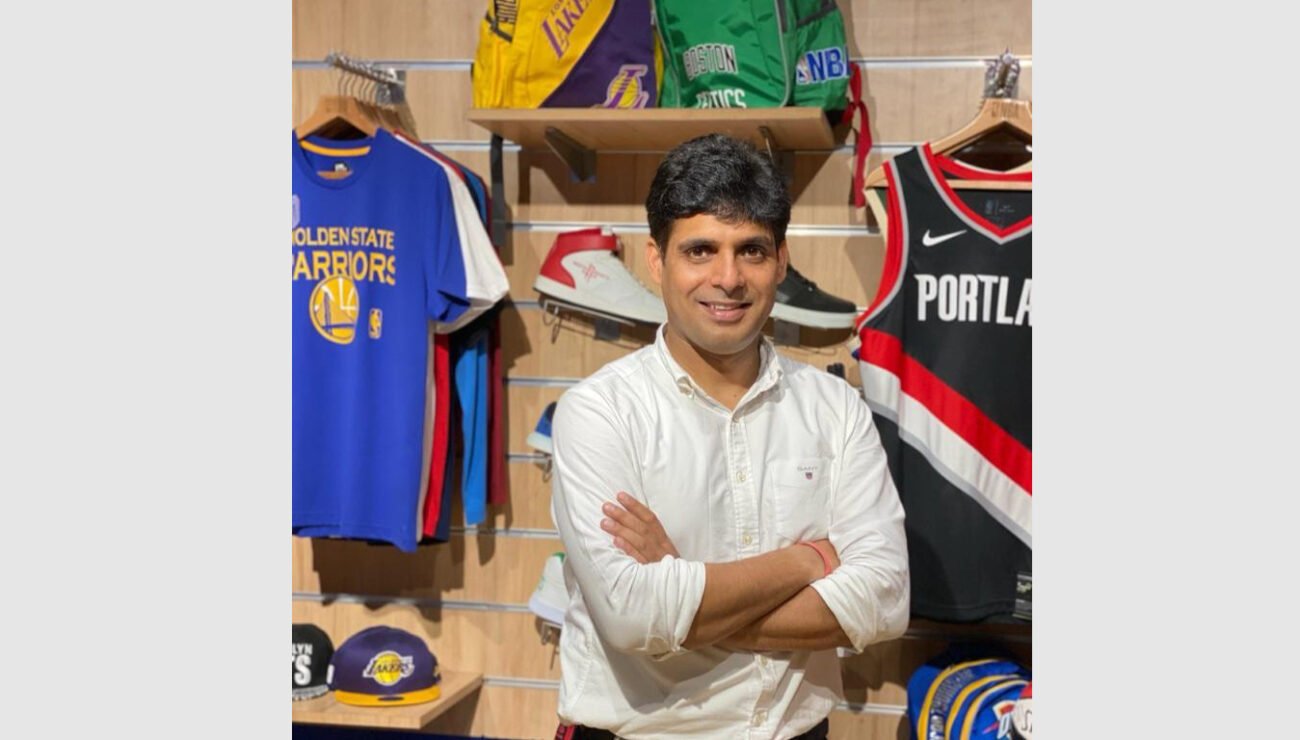 In Addition to NBA, India to Now Get WNBA, NBA G League Content

MUMBAI, (IANS) – Prasar Bharati on May 17 announced the addition of WNBA and NBA G League programming to its daily basketball offering on Doordarshan Sports.

“Our relationship with Prasar Bharati allows us to bring the excitement of professional basketball to millions of households across India,” said Sunny Malik, head of global content and media distribution, NBA India.

“In addition to some of the most iconic games and moments from the NBA’s 75-year history, fans in India can now also enjoy WNBA and NBA G League programming.”

The WNBA, which tipped off its 26th season on May 6, 2022, features 12 teams. In 2020, the WNBA and the Women’s National Basketball Players Association signed an eight-year agreement that charts a new course for women’s basketball.

The NBA G League, the official minor league, features 29 teams, 28 with direct affiliations to NBA franchises for 2021-22. Fifty-four percent of all NBA players at the end of the 2021-22 season boasted NBA G League experience.