HomeIndiaLahiri’s Baby Arrives Early, Now He Will Compete in the PGA

Lahiri’s Baby Arrives Early, Now He Will Compete in the PGA 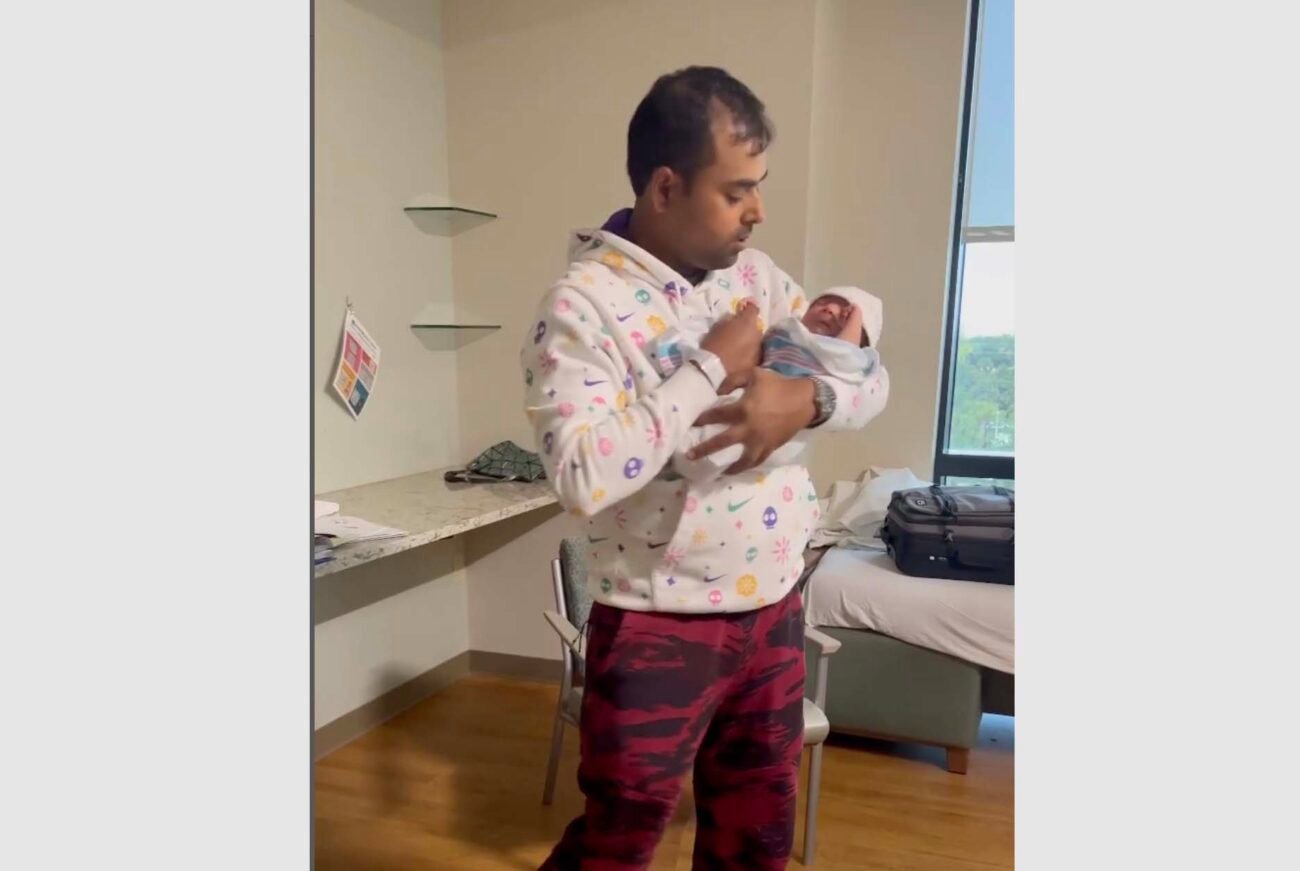 Lahiri’s Baby Arrives Early, Now He Will Compete in the PGA

TULSA OK, (IANS)- With the baby arriving early, India’s top golfer Anirban Lahiri is relieved and excited he can tee up in the PGA Championship starting on May 19 in what will be his first major appearance in nearly three years.

The Indian star’s participation in the season’s second major at Southern Hills here was hanging in the balance as his wife, Ipsa, was due to deliver their son on May 22 — the final round of the PGA Championship.

The baby boy, Avyaan, arrived ahead of schedule on May 16, which allowed Lahiri to be by his wife’s side to welcome the new addition to the family. The 34-year-old then flew out to Tulsa for some last-minute preparation.

Lahiri said he was always prepared to withdraw from the PGA to be with his wife for the delivery, even though he has not seen action in the majors since the 2019 US Open at Pebble Beach.

“Family comes first,” he said. “I made a mental note that if Avyaan came any later than Tuesday morning, I would have withdrawn. The greatest moment until the last couple of days ago was when our daughter came into our lives (in 2019) and it trumps anything that I can accomplish on the golf course. I’m so glad I was there with my wife when my boy came.”

Lahiri has enjoyed a resurgence in his game since making a slight tweak to his irons by adding 3.5 grams of weight to the clubheads prior to the start of The Players Championship in March, which is the PGA Tour’s flagship tournament. It sparked a stunning run of form where he led into the final round at TPC Sawgrass before finishing runner-up to Cameron Smith of Australia, earning a career high $2.18 million.

Since then, he has finished T13, T66, T15 and T6 and risen to 47th place on the FedEx Cup points list and 12th on the International Team rankings to play in the Presidents Cup later this year. A return to the PGA Championship also brings back good memories as he posted a tied-fifth finish in the 2015 edition at Whistling Straits, which remains as India’s best performance by a male golfer in a major championship.

“I feel like I’m playing well and going into a major with some good form behind me always helps. I’m excited as it’s been a while since I’ve played in a major. Pebble Beach was a while ago and I didn’t really play my best then,” said Lahiri.

“I told my caddie (Tim Giuliano) to go ahead and scope out the golf course earlier in the week. I haven’t really practiced that much as we had a couple of false alarms last week and my mind was pre-occupied. However, I feel fresh heading to Tulsa, and I’ll have a full day’s opportunity to prepare. I’m looking forward to it,” added the Indian, who plays the first round alongside Tim Feenstra of the US and Korea’s KH Lee.