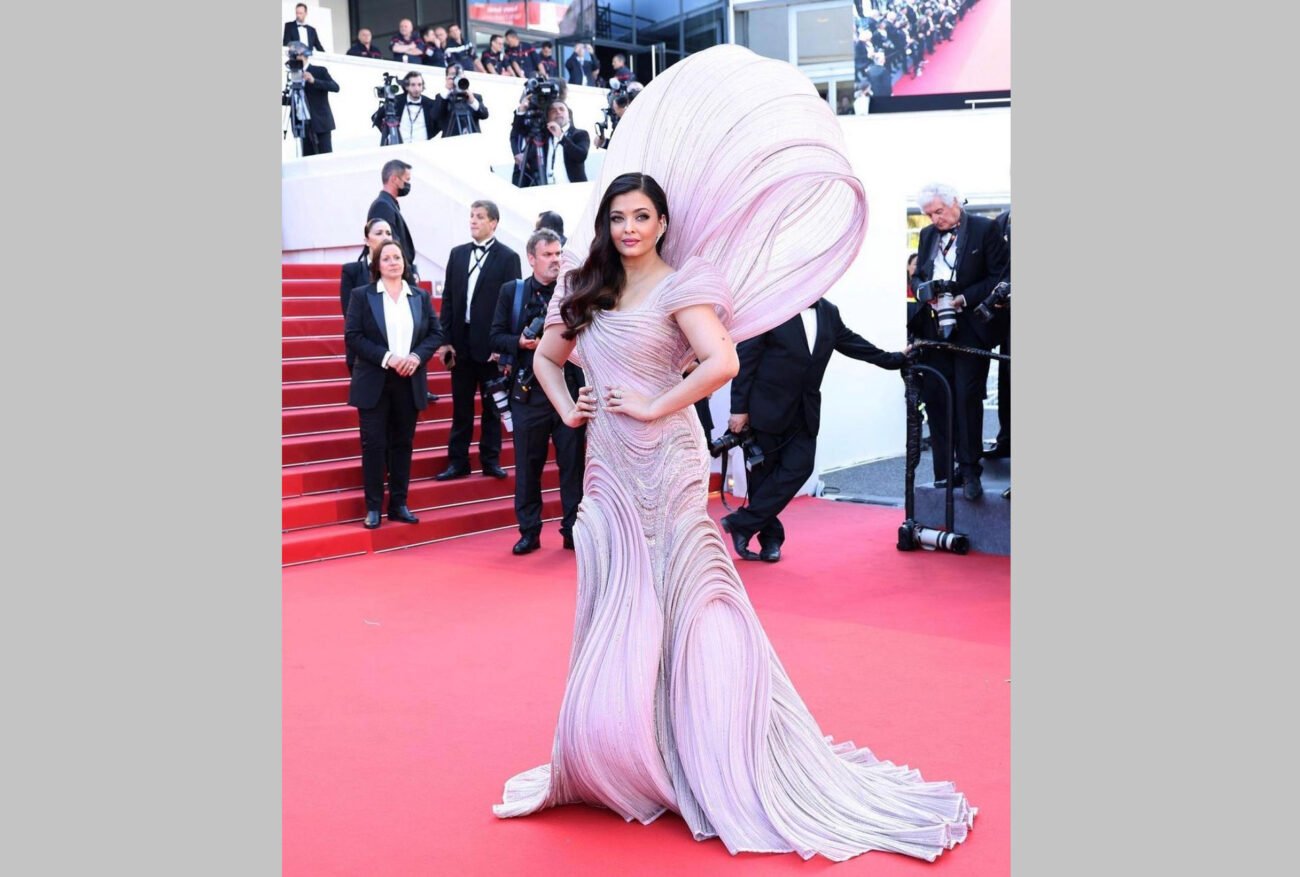 MUMBAI, (IANS) – Aishwarya Rai Bachchan, who has been a regular at the Cannes Film Festival, turned heads at the ongoing 75th edition of the prestigious film fest as she walked the red carpet.

Aishwarya is the global brand ambassador of cosmetic brand L’Oreal Paris, which is one of the key sponsors and the beauty partner of the fest.

The actress, who was seen giving her signature poses to a legion of photographers, saved her best look for Day 3 of the film fest as she graced the premiere of ‘Armageddon Time’, which stars Oscar Isaac, along with Anne Hathaway, Anthony Hopkins, Robert De Niro, Cate Blanchett and Jeremy Strong.

During the same premiere, Julia Roberts too made an appearance alongside Anne Hathaway, Aishwarya Rai, and jury member Rebecca Hall.