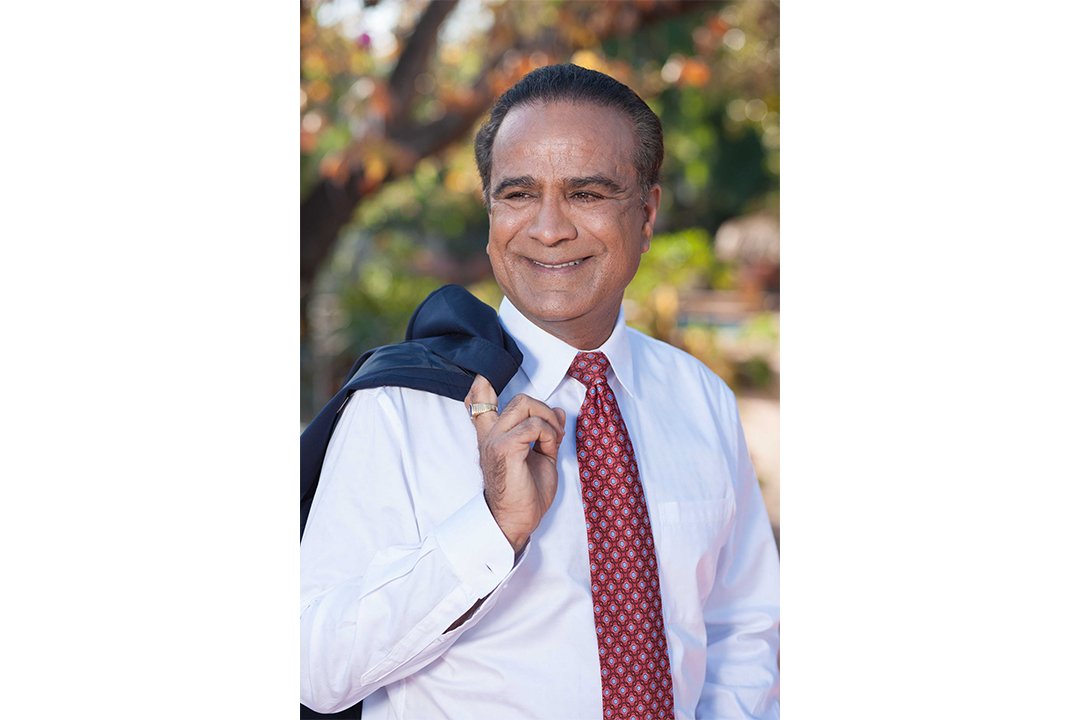 ANAHEIM, CA – The fallout of the corruption probe into Harry Sidhu, Mayor of the city of Anaheim, has been increasingly strident calls for his removal.

He has not been charged with any crime but is the subject of a probe by the FBI for soliciting $1 million in contributions for his reelection from an Angels representative in exchange for seeing the Angels Stadium deal go through.

“The allegations are completely disgusting, disturbing to say the least,” said Anaheim Mayor Pro Tem Trevor O’Neil and has affected the trust of citizens in city management.

“We need a fresh start, and we need it now, and that starts with the mayor’s resignation, and I hope that the mayor will act in the best interest of Anaheim,” O’Neil said.  Two other council members signed off on the letter which was sent to Sidhu’s attorney.

O’Neil has assumed the duties of Mayor in Sidhu’s absence, the council said it had not heard from him. He did not attend an April 26 meeting. Anaheim city charter states that if the mayor misses two meetings within 30 days without an excused absence his seat would be considered vacant. The next city council meeting is scheduled for May 24.