No Traction for Narendra Modi in South: Survey 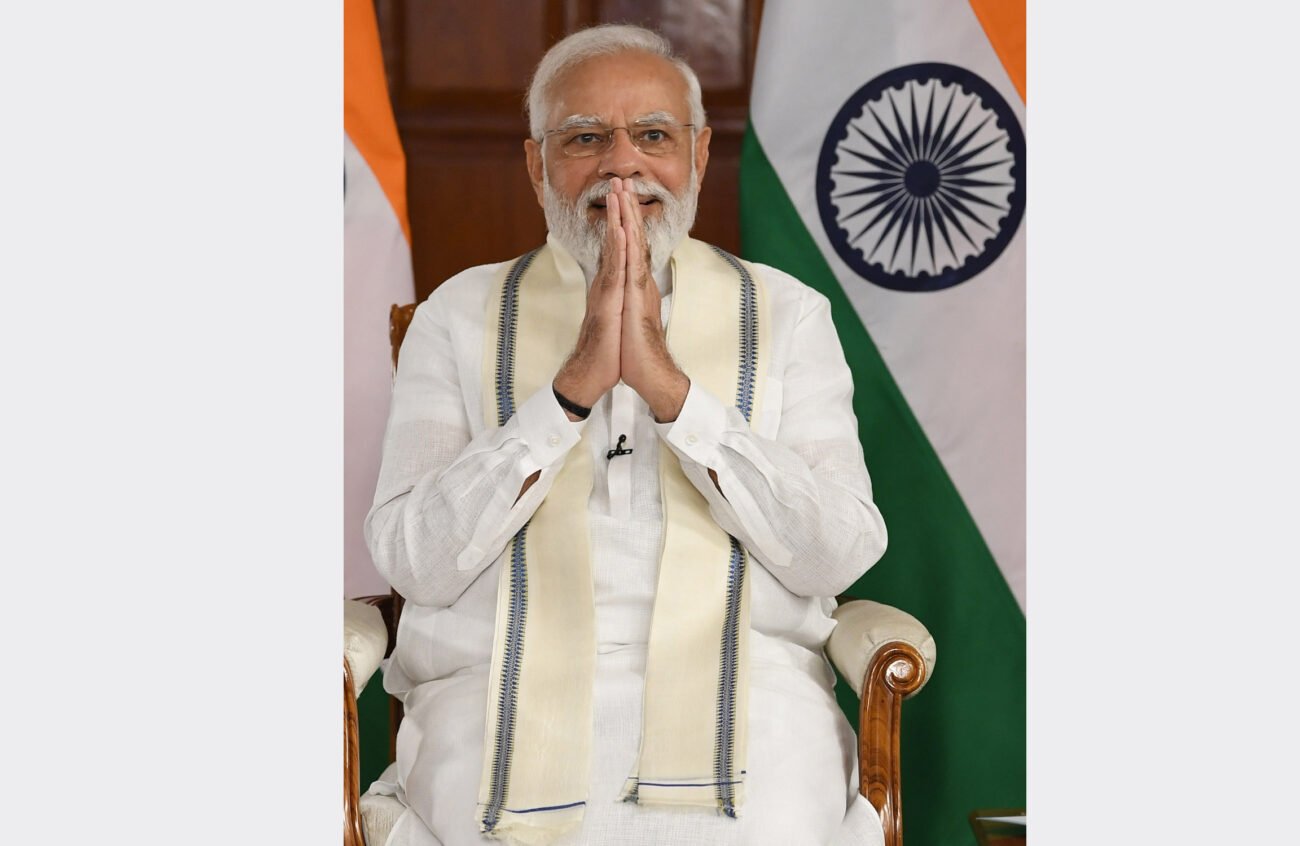 No Traction for Narendra Modi in South: Survey

NEW DELHI, (IANS) – Despite the best efforts of strategists, both Prime Minister Narendra Modi and his party the BJP don’t seem to have captured the imagination of voters in most parts of southern India, according to an IANS-CVoter survey.

This is in sharp contrast to west, east, central, and north India where Narendra Modi towers over other rivals like a colossus.

This was revealed during an exclusive survey conducted by CVoter on behalf of IANS in the four states — Assam, West Bengal, Tamil Nadu, and Kerala — and the Union Territory of Puducherry, where Assembly elections were held in 2021.

A series of questions covering a wide range of issues were asked during the survey to gauge the current mood of the voters in these four states and one UT.

In the same survey, close to 18 percent of the respondents said they were not satisfied at all with the performance of Himanta Biswa Sarma as the Chief Minister.

But the story is different down south.

It was even worse in Tamil Nadu where just 17 percent of the respondents were very satisfied with Modi’s performance as the Prime Minister, while more than 40 percent were not satisfied at all.

Clearly, as the 2024 Lok Sabha elections near, both Modi and the BJP need to figure out how to woo voters in the south.