AGRA, (IANS) – Despite the change of name from Mughal Museum to Chatrapati Shivaji Maharaj International Museum in 2020, the Rs 170 crore mega project in the Taj city is showing no signs of early completion.

Work on the museum has been going on for the past several years, after then Uttar Pradesh Chief Minister Akhilesh Yadav laid its foundation stone in 2016. The decision to change its name was taken in September 2020 by Chief Minister Yogi Adityanath.

The initial cost of the project was estimated at Rs 140 crore, but now it has escalated to Rs 170 crore. The ambitious project is located around 1,000 meters from the iconic Taj Mahal.

Originally, it was planned to focus on Mughal-era weapons, dresses, culture, and related activities, but the Yogi government has now widened its scope and so the museum will showcase the comprehensive history of the Braj Mandal.

The museum will have indoor auditoriums and open-air theatres for programmers related to the local culture. A library on archaeology and history will be an added attraction.

The contract has been given to the Tatas, and more than 60 percent work has been completed. Pre-cast concrete structures are being fabricated to speed up work on the project, according to the guidelines provided by eminent museum experts from France and the UK.

Meanwhile, heritage conservationists have urged the Uttar Pradesh government to shift some of the valuable antiques and Buddha statues from the Mathura Museum to the upcoming Chatrapati Shivaji Maharaj International Museum.

The Mathura Museum has one of the best collections of Buddhist artefacts and Buddha statues in the world. Statues from the Kushan and Gupta periods, from the 3rd century BC to 12th century AD, are conserved there. But they have no space, so the valuable antique pieces are carelessly lying around in the open. 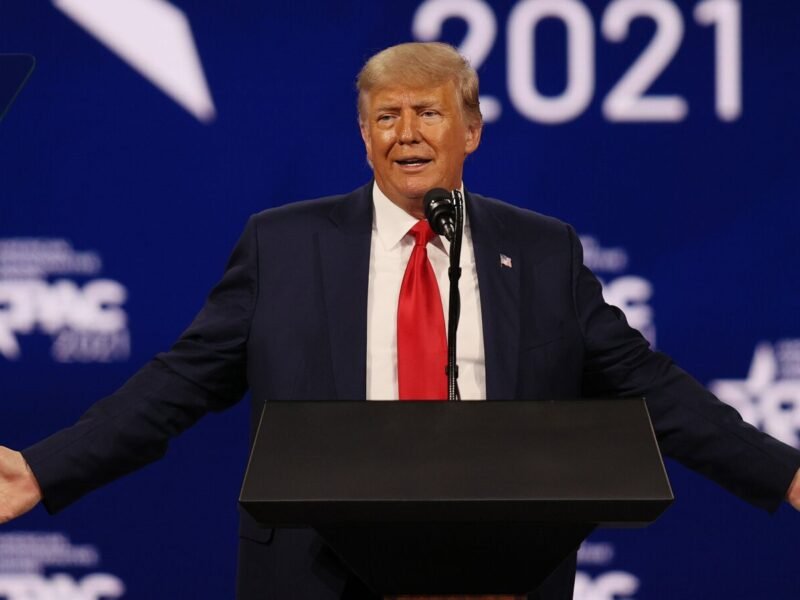 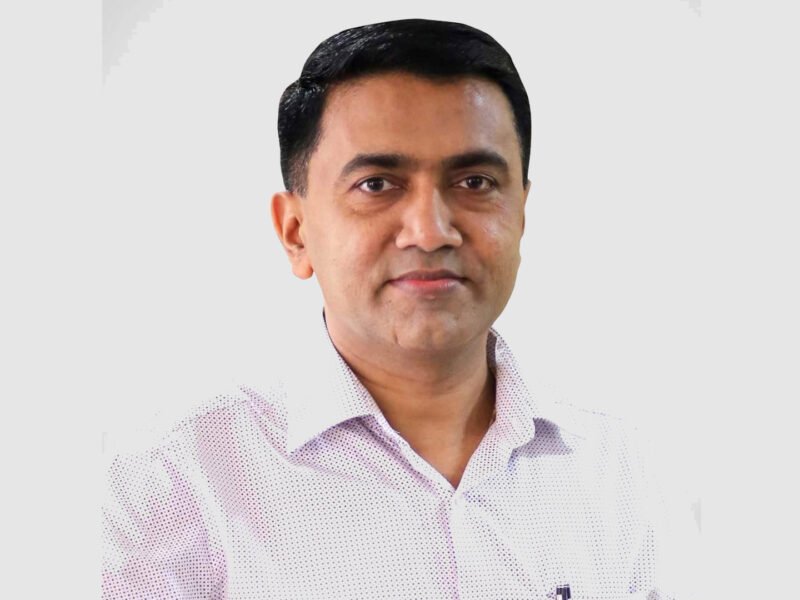