MUMBAI, (ANI) -Alia Bhatt and Shefali Shah-starrer ‘Darlings’ will release on Netflix instead of hitting theatres.

Helmed by Jasmeet K Reen, ‘Darlings’ is touted as a dark comedy which explores the lives of a mother-daughter duo trying to find their place in Mumbai, seeking courage and love in exceptional circumstances while fighting against all odds.

Excited about the film’s digital release, Alia said, “Darlings holds a very special place in my heart, it’s my first film as producer that too with Red Chillies. We are very proud and happy how the film has shaped up and we hope it will entertain and engage audience’s world over.”

Gaurav Verma, Producer and COO, Red Chillies Entertainment, too, expressed his thoughts on the film.

“A script nurtured inhouse, and later produced with the incredible Alia, and supported by a stellar cast in Shefali Shah, Vijay Varma and Roshan Mathew, helmed by Jasmeet, who has lot of promise, Darlings is very special to all of us. Gulzar Saab and Vishal Ji have given soul to the film with the songs. We couldn’t have asked for more. I cannot wait for the audience to finally see the film,” he said.

Vijay Varma and Roshan Mathew are also a part of ‘Darlings’. 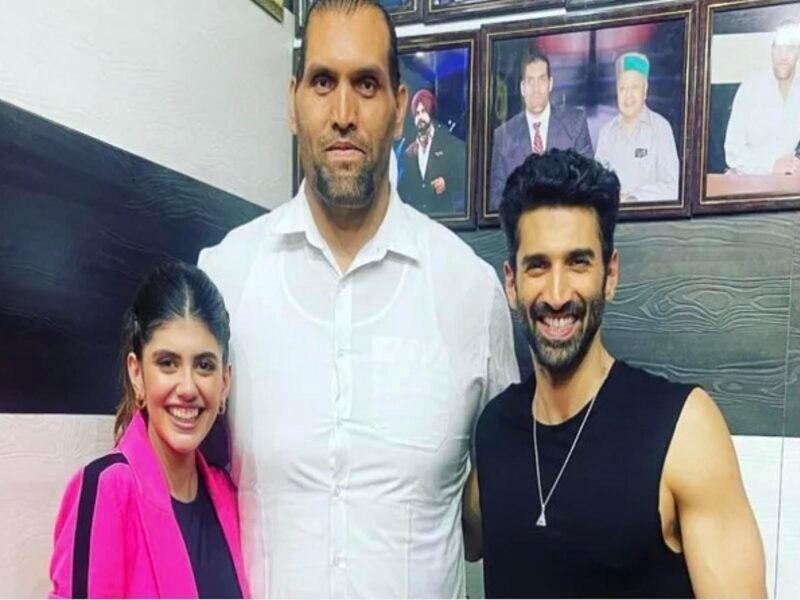 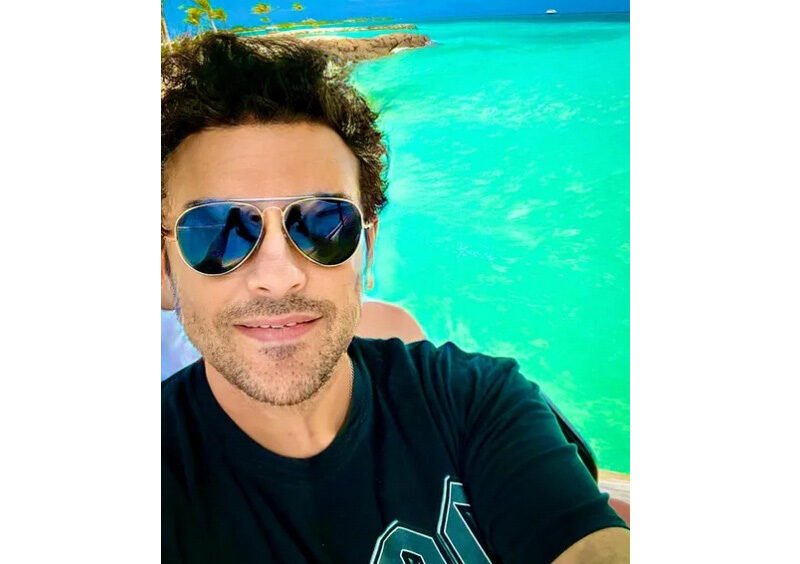 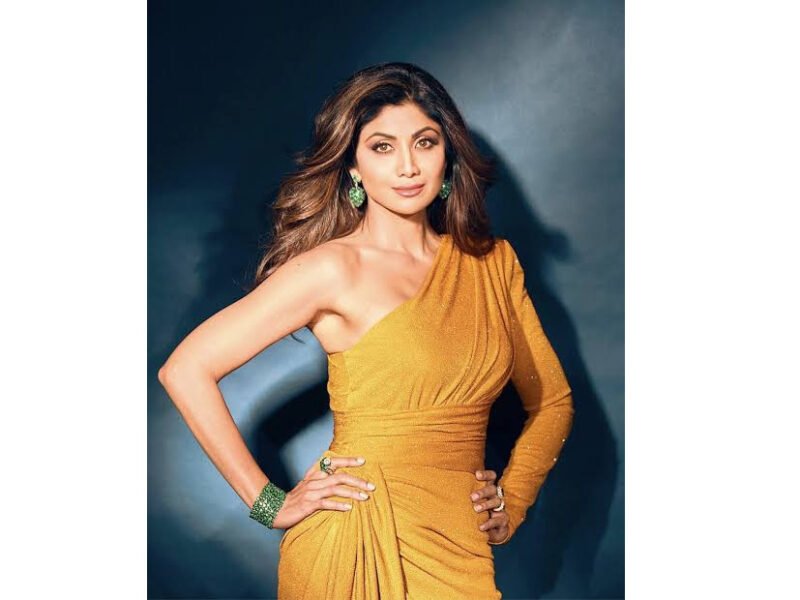