We Can’t Keep One Language at Forefront: Ayushmann on Hindi Row 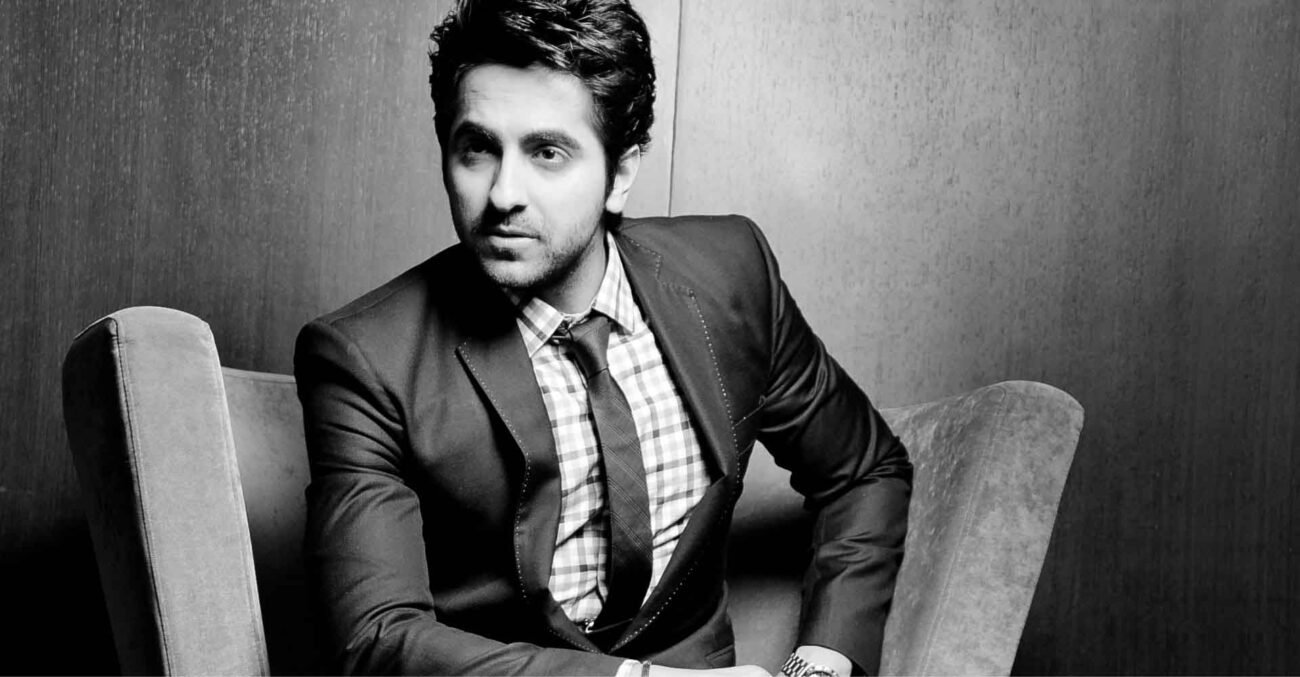 We Can’t Keep One Language at Forefront: Ayushmann on Hindi Row

NEW DELHI, (ANI) – Ayushmann Khurrana has urged people to acknowledge all languages of India with the utmost respect.

According to him, “hearts need to be one” despite different languages.

Interestingly, his upcoming socio-political drama ‘Anek’ also highlights the need of stopping people to classify others based on language — especially in a nation wherein dialect and culture change every few kilometers.

Last month, the makers unveiled the film’s trailer that showed Ayushmann conversing with a man who belongs to Telangana.

In the clip, Ayushmann asked the man why he thinks of him as North Indian. When the man said that it is probably because his Hindi is clean, Ayushmann replied, “So Hindi decides who is from the North and the South?” When the man responded no, Ayushmann said, “So, it’s not about Hindi, either!”