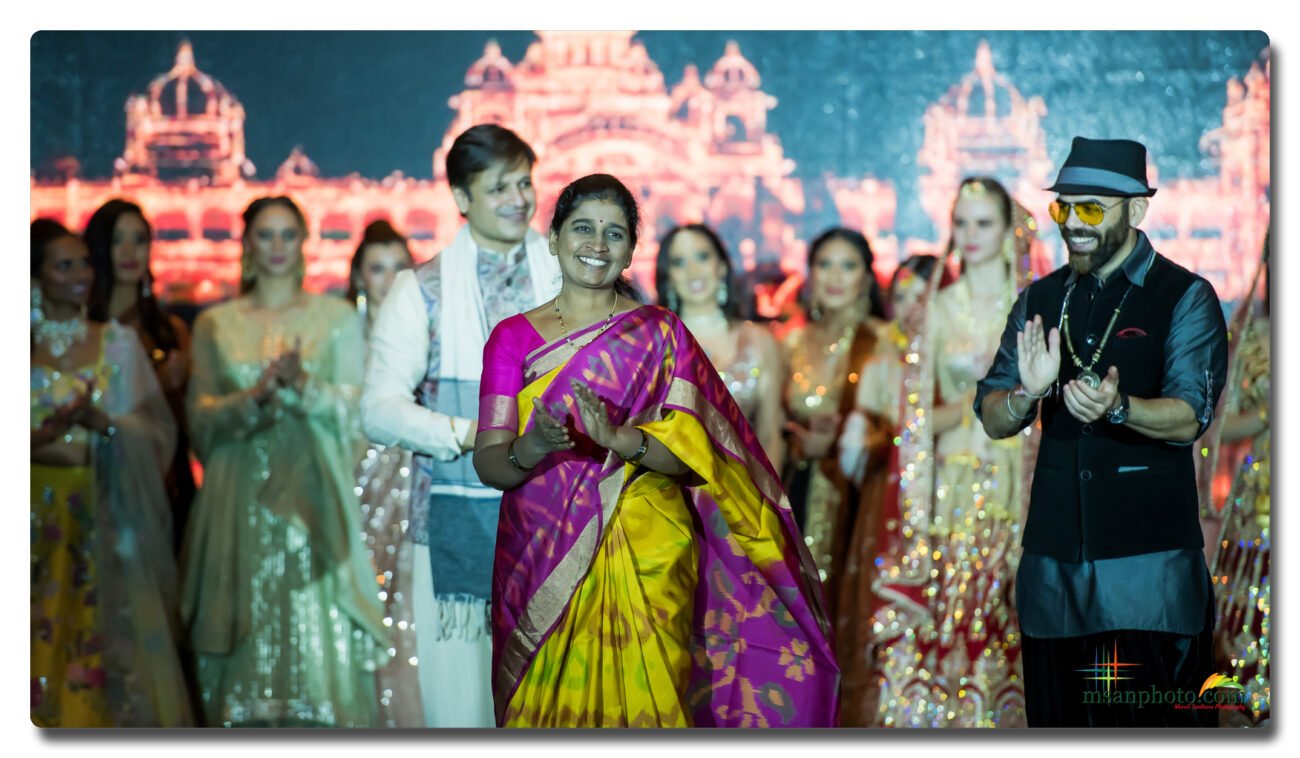 Lalithamma, Director, People’s Organization for Rural Development Dubbed was dubbed a “superhero in a sari,” by Vivek Oberoi.

Call it the most “feel-good” road movie yet to be made: A Bollywood heartthrob and a salt-of-the-earth social reformer from rural India race coast-to-coast via plane, train and automobile on a two-week fundraising mission benefiting kids in post-pandemic India.

“Heroes for Life,” Child Rights and You (CRY) America’s annual gala series, returned after a two-year pandemic break to honor the organization’s U.S.-based donors and field workers across 30 CRY America-supported projects in villages and slums throughout India.

The gala series ran from May 14-22, with sold-out events in the San Francisco Bay Area, San Diego, New York City and Houston, with a virtual event in Seattle. This year’s fundraising total smashed previous records, raising over $1 million, a press release said.

CRY America is a 501c3 registered nonprofit that supports projects in India and the U.S. that ensure access to education and healthcare for underprivileged children, as well as protection from child labor, early marriage and trafficking.

Galas featured Bollywood actor Vivek Oberoi (“Saathiya”, Amazon’s Emmy-nominated “Inside Edge”) as celebrity guest who spoke about the importance of supporting the cause of children. Lalithamma, director of People’s Organization for Rural Development (PORD), a CRY America-supported project in Andhra Pradesh shared her work during the pandemic.

The pandemic took a particularly cruel toll among underprivileged communities in India. With the ongoing lockdowns and school closings, child marriage, trafficking and child labor rates spiked, accompanied by increased incidence of malnutrition, gaps in learning, and abuse of girl children.

CRY America CEO Shefali Sunderlal noted that project workers were given special permissions by the Indian government as essential workers during the pandemic and they went the extra mile to ensure that challenges faced by their communities and children were addressed, while CRY America’s donors maintained their funding support unabated throughout the crisis.

“We had to pivot from our regular plans for the year and get a grasp on what was happening in the field where our project partners work,” said Shefali at the May 20 New York gala, held at the Taj Pierre.

“Our project workers risked their lives to undertake community awareness programs on COVID protocols, distribution of PPE kits, and ensure testing and vaccination efforts across their villages,” she continued.

Oberoi brought star power and charisma making his grand entrance nightly with a bevy of dancers and select hit songs from his 20-year film career. In addition to making a special address to the attendees, he led the evening’s pledge sessions, telling stories about the importance of philanthropy and appreciating the donors with personal thanks and photo ops.

Oberoi cited his mother’s dedication as a palliative care worker as inspiration for his long track record of philanthropy, which he termed as “karmic investment”.

“The world is full of two kinds of people – those who need help, and those who can help,” said Oberoi, closing his New York City remarks. “

Lalithamma, Director, People’s Organization for Rural Development Dubbed a “superhero in a sari,” by Oberoi, took the stage nightly to share her story from growing up as a victim of gender discrimination herself to her work today to empower girls in her district. Lalithamma founded PORD in 1992 to focus on girls’ education as a means of preventing early marriage.

Lalithamma shared the compelling journey of Revathi, a child who benefited from PORD’s help. Just as Lalithamma herself had been discriminated against decades prior, Revathi had been forced to drop out of school but today, thanks to PORD,  has become a changemaker herself, earning a college degree in technology, working for Wipro, and continuing her hygiene programs among girls.

As no gala would be complete without glitz, music, and dance, the series featured Bollywood dance performances, musical numbers and comedians across the cities. All galas ended with guests taking to the dance floor in celebration to the jubilant beats of current and classic Bollywood hits. 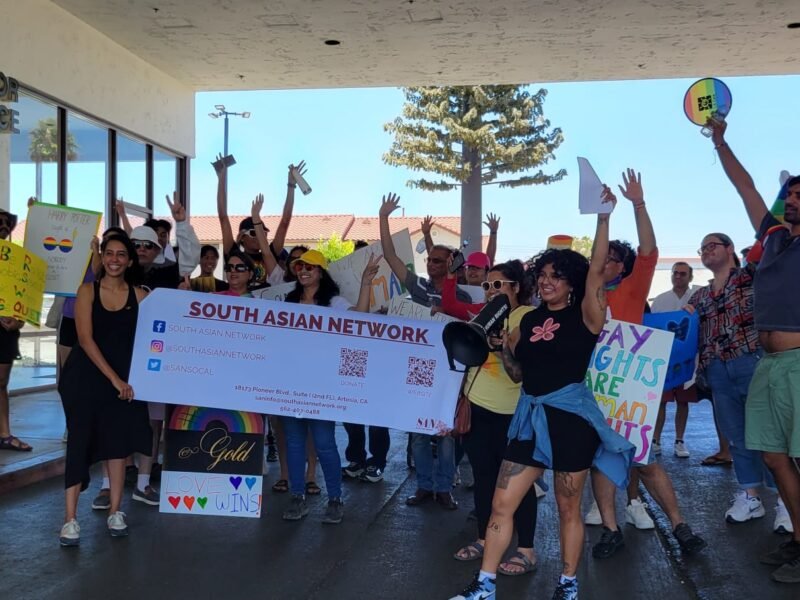