In Presence of Modi, Stalin Touts ‘Dravidian Inclusive’ Model, Calls for Tamil to be Official Language 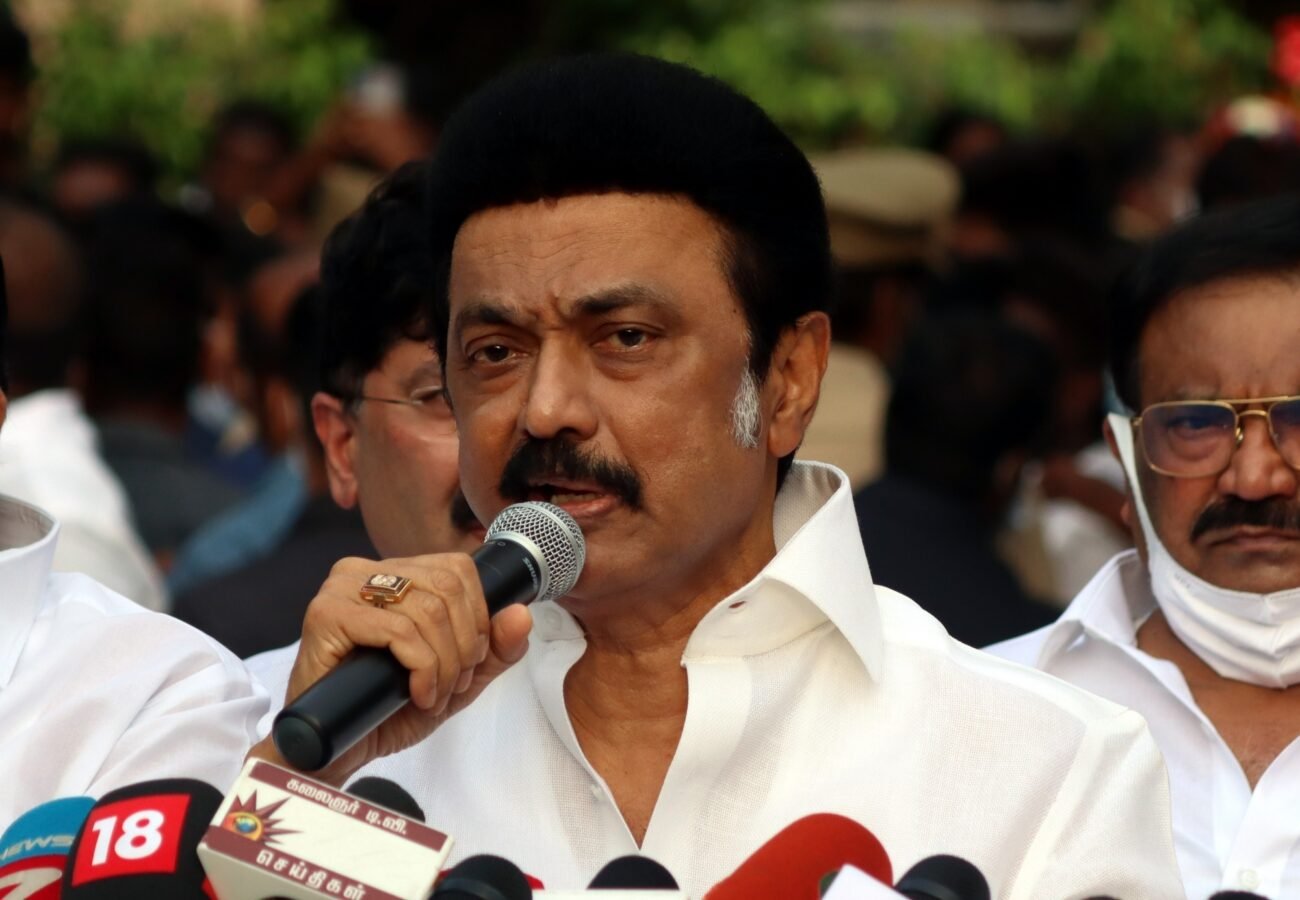 In Presence of Modi, Stalin Touts ‘Dravidian Inclusive’ Model, Calls for Tamil to be Official Language

CHENNAI, (IANS) – Tamil Nadu Chief Minister M.K. Stalin on May 26 said that his state is a model for inclusive growth, and this is the Dravidian model.

In his address at the Jawaharlal Nehru Indoor Stadium here in the presence of Prime Minister Narendra Modi, he said: “Our state is a pioneer not only in economic and other related factors but also in social justice, equality and women empowerment and this is the Dravidian model of governance.”

Stalin said that Tamil is an ancient language but a modern language as well, as he demanded Tamil be the official language in the High Court and government offices.

The Chief Minister also listed a set of key demands on behalf of the state including exemption from NEET and releasing pending GST dues.

Stalin also requested to allotment of more projects and funds to the state in the true spirit of the Centre-state relationship.