HomeIndiaIndia and the worldIndia Looks After Its Interests, Just Like Europe: Piyush Goyal Reiterates Again, on Russia Imports 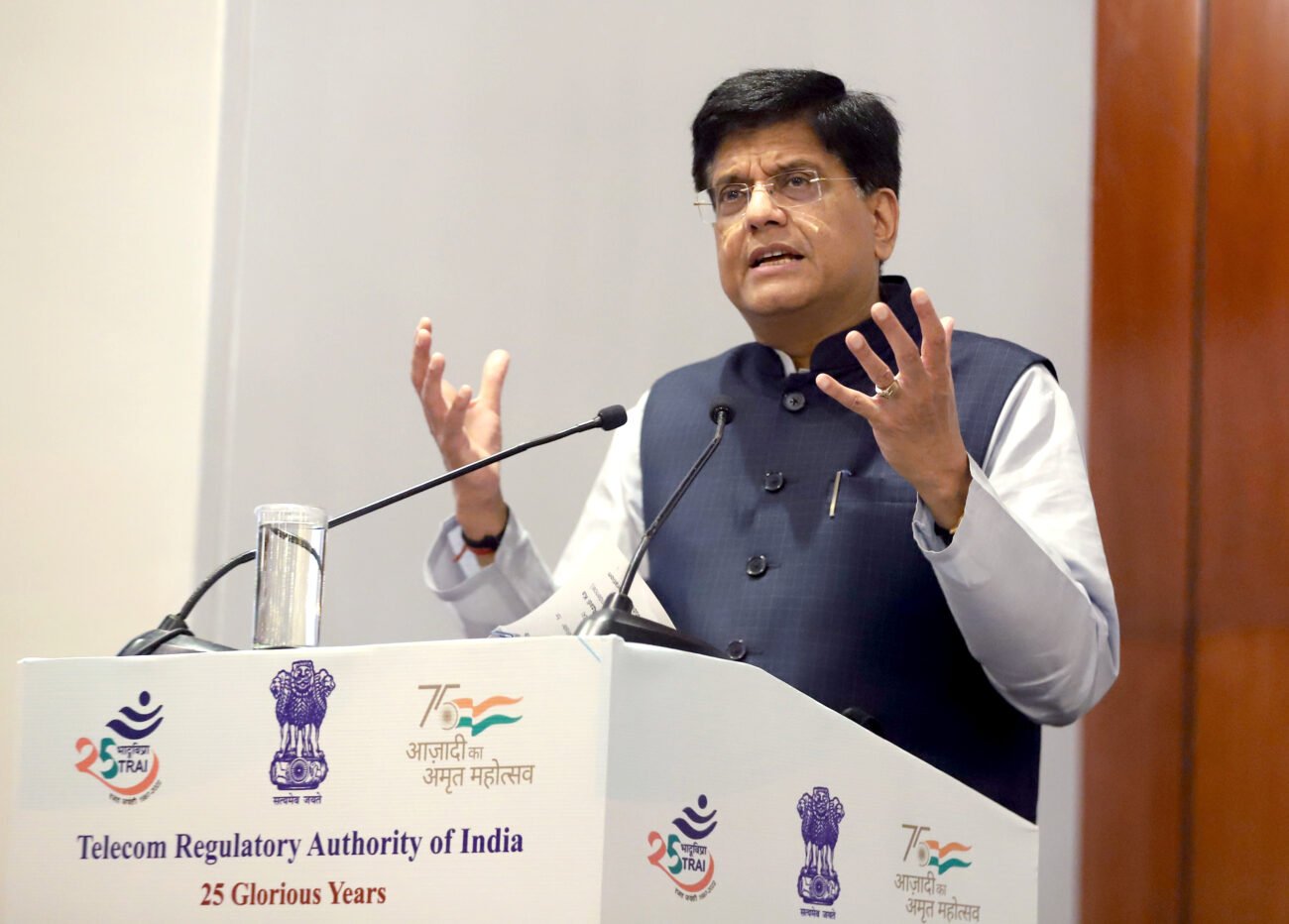 DAVOS SWITZERLAND, (ANI) – Defending India’s national interest amid the ongoing Ukraine conflict, Union Minister Piyush Goyal on May 26 rejected any arguments that India is significantly increasing imports from Russia or contributing to the situation in Ukraine.

This comment comes in the wake of the Ukraine war that has led to crippling sanctions on Russia, thereby creating challenges for its key partners including India to do trade with Moscow. Speaking at the World Economic Forum in Davos, the Minister said every country must look after its national interests. “Our interests or needs are no different from those of the European nations.”

He said India always looked at diversified sources for its petroleum requirements. “In the current situation, when inflation is at an all-time high, causing stress to people over the world, EU and European countries continue to buy larger quantities than India ever thought of buying.”

The minister said India is well within the current framework that has put sanctions against Russia.

India, the world’s third-largest oil consumer and importer, imports 80 percent of its oil, but only a marginal amount of those purchases come from Russia.

Following Western sanctions on Russian entities in the wake of the Ukraine war, India purchased a few million barrels of Russian crude oil at a discounted rate. This marked a sharp uptick from last year when India imported around 16 million barrels in 2021.

India on the previous occasion has clarified its position on Russian trade, saying that imports and exports done by the country depends on the national interest and welfare of over 1.4 billion Indians. 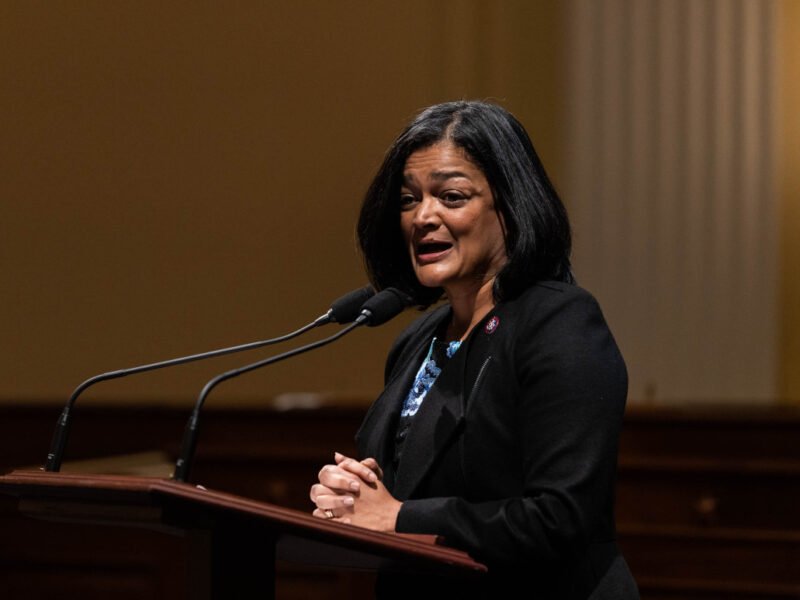