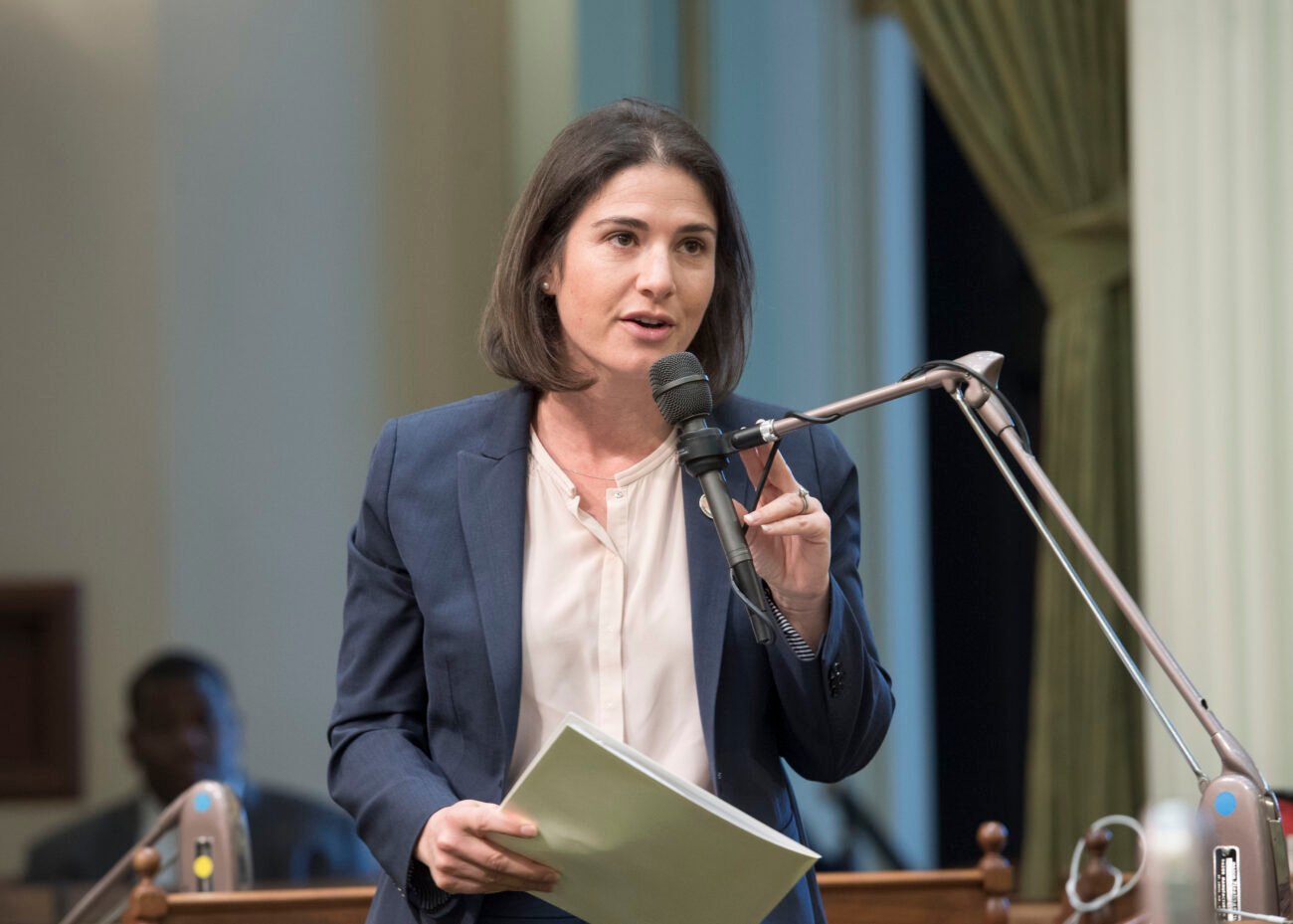 SACRAMENTO, CA – The California State Assembly on May 26, passed AB.2282, taking a historic step and leading the nation as the first state legislative body to legally recognize the difference between the swastika and the Nazi emblem, the hakenkreuz.

Hindu American Foundation’s Managing Director, Samir Kalra, based in CA, stated “HAF and Assemblywoman Bauer-Kahan both recognize that the passage of AB.2282, as amended, is a significant change that is the first step in reform. We still need to educate the public, media, and law enforcement about the differences between the hateful Nazi hakenkreuz and the peaceful meaning and sacred use of the swastika as has been done for thousands of years in the Hindu, Buddhist, and Jain communities.”

In February 2022, the bill had been introduced to amend Section 11411 of the Penal Code that deals with crimes and did not differentiate between the Nazi Hakenkreuz and Hindu Swastika.  It had called for punishment against anyone who placed or displayed signs of hate, including the “Nazi Swastika”.

After it was introduced, Hindu organizations called for amendments to differentiate between the Nazi symbol of hate and the Hindu holy symbol. Amendments introduced by the authors of the bill on May 19 added the required differentiation between the two.

“The Hindu American Foundation is excited about this historic step and appreciates the leadership exemplified by Assemblywoman Bauer-Kahan in overhauling the California Penal Code to ensure all Californians are treated equally, regardless of race or religion” said HAF’s California Advocacy Director, Easan Katir, in a press release.

For more visit HAF’s website for the explainer: ‘The Swastika: Use and Abuse of a Sacred Symbol,’ created in partnership with the American Jewish Committee and Interfaith Conference of Metropolitan Washington.