HomeAmericasIndo AmericaConcerned About Missile Tech Transfer to Pak, India Votes for US Resolution to Strengthen Sanctions on N.Korea

Concerned About Missile Tech Transfer to Pak, India Votes for US Resolution to Strengthen Sanctions on N.Korea 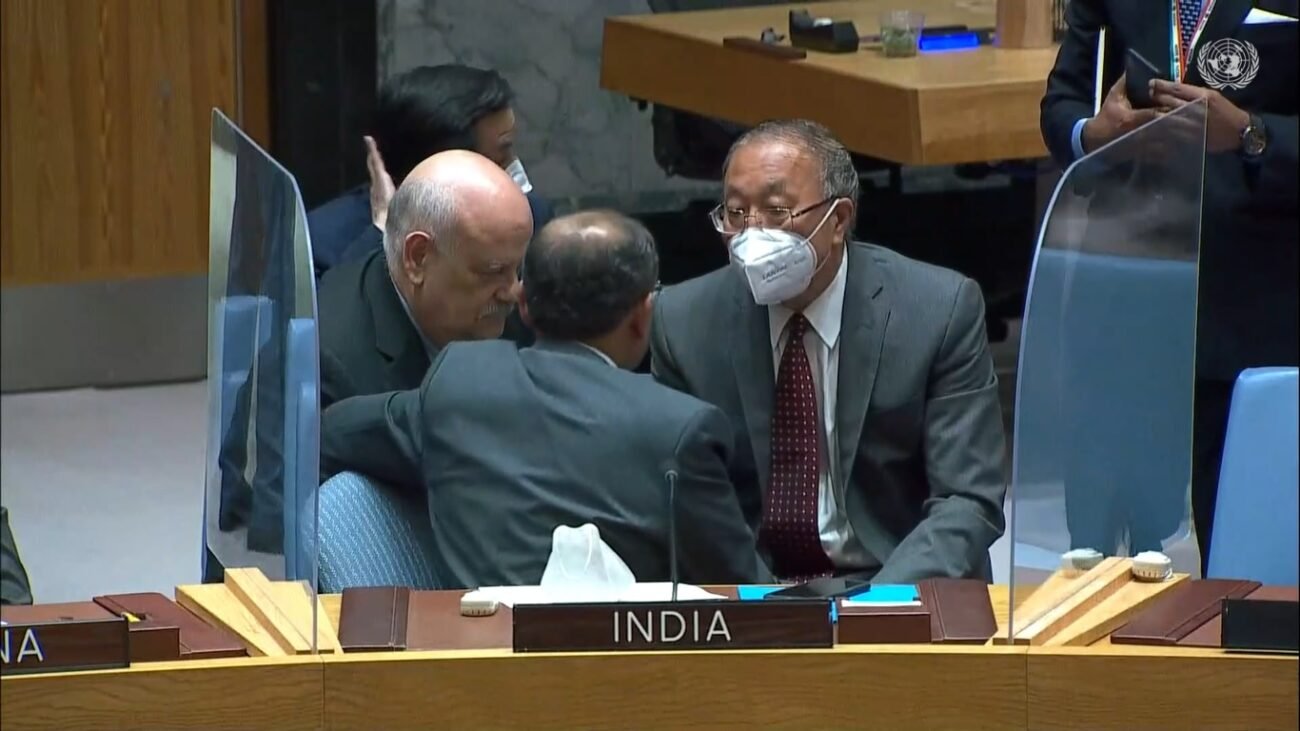 Concerned About Missile Tech Transfer to Pak, India Votes for US Resolution to Strengthen Sanctions on N.Korea

NEW YORK, NY (IANS) – India voted for a US resolution to strengthen sanctions on North Korea which were vetoed by China and Russia.

The US launched the unsuccessful effort on May 27 to punish North Korea which had tested three missiles after US President Joe Biden had wrapped up a visit to South Korea and Japan.

Speaking on the resolution, US Permanent Representative Linda Thomas-Greenfield warned that North Korea was preparing for an imminent nuclear test.

The failed resolution would have tightened sanctions on a wide range of products ranging from crude oil to tobacco and frozen the assets of a cybercriminal outfit.

The vetoes marked another stage of intensification in the confrontations in the Council between the western countries and China and Russia.

The other 13 countries in the Council presented a united front on the North Korea issue.

The issue will now go to the General Assembly under new procedures adopted by it following Russia’s vetoes of resolutions in the Council condemning its invasion of Ukraine.

Although the Assembly does not have the enforcement powers of the Council, it will now take up issues vetoed by a permanent member in the Council in the expectation that it will show the isolation of the veto-wielder.

India, which had stayed neutral on the resolutions on the Ukraine conflict that Russia had vetoed, did not abstain on this resolution for which the prime opposition came from China.

India did not speak during the Council discussion on the resolution but had previously raised concerns about the transfer of North Korean missile technology to Pakistan.

Zhan sat down on a seat for the Indian delegation behind Tirumurti’s and the three diplomats were seen in an animated conversation.

Later speaking to the Council on the resolution, Zhang tried to link it to the Indo-Pacific developments asserting that the US was making North Korea a chess pawn for its strategy for the region.