HomeAmericasIndo AmericaWest Asia Quad with India and US, Has Greater Cohesion Than Indo-Pacific Quad

West Asia Quad with India and US, Has Greater Cohesion Than Indo-Pacific Quad 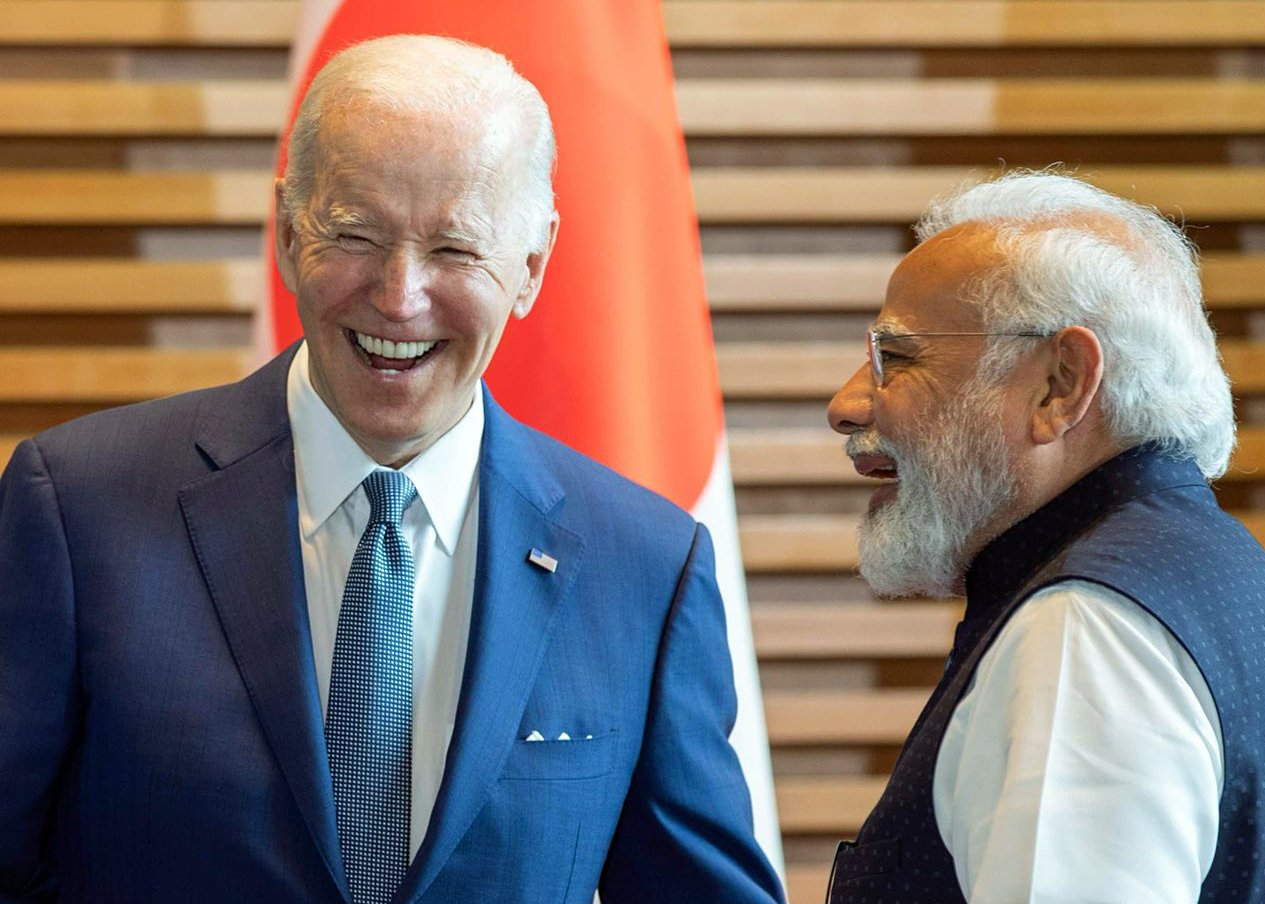 West Asia Quad with India and US, Has Greater Cohesion Than Indo-Pacific Quad

WASHINGTON, DC (ANI) – At a time when Quadrilateral Security Dialog (Quad) — comprising Australia, Japan, India, and the United States — is broadening cooperation with every summit-level meeting, another such grouping West Asia Quad, launched last October is also making strides but with a lot less fanfare.

The key grouping that is making progress without much pomp is West Asia Quad – consisting of India, Israel, the UAE, and the US.

According to them, the West Asia Quad is brought together by shared interests and complementary capabilities. This differs from the Indo-Pacific Quad, where, notwithstanding American enthusiasm, the partners do not always offer what the other needs, they said.

“The four countries do not have free trade agreements like Israel, India and the UAE seem to have worked out. Each of them knows they must work together against China, but they seem to be taking time in figuring out what they might get from one another,” they wrote in a joint column.

Drawing a comparison with the Indo-Pacific Quad, Haqqani and Pande said there is no such ambiguity in the West Asia Quad.

“While the US brings its military prowess to the table, other partners are able to make significant contributions to each other’s security or economy. The UAE’s strategic pragmatism provides glue for the grouping while assuring India of energy supplies and employment opportunities for a vast population. The UAE sees India as an external power that balances China and is not viewed by the US as a threat,” they said.

“Israel’s technological and economic muscle, and military-intelligence prowess, partners well with India’s ability to provide manpower and access to a large market. The UAE’s bold move to recognize Israel, and its firm commitment to the Abraham Accords, has drawn it close to Israel,” they added.

According to Haqqani and Pande, the West Asia Quad works because it brings together two key economies of the Middle East – Israel and the UAE – with a more assertive India and the resident external power, the United States.

“If the Indo-Pacific Quad is to succeed, it too will have to find complementarities among its members similar to those members of the West Asian Quad have successfully identified,” they argued.