HomeFoodGreen or Black Tea – Which is Better?

Green or Black Tea – Which is Better? 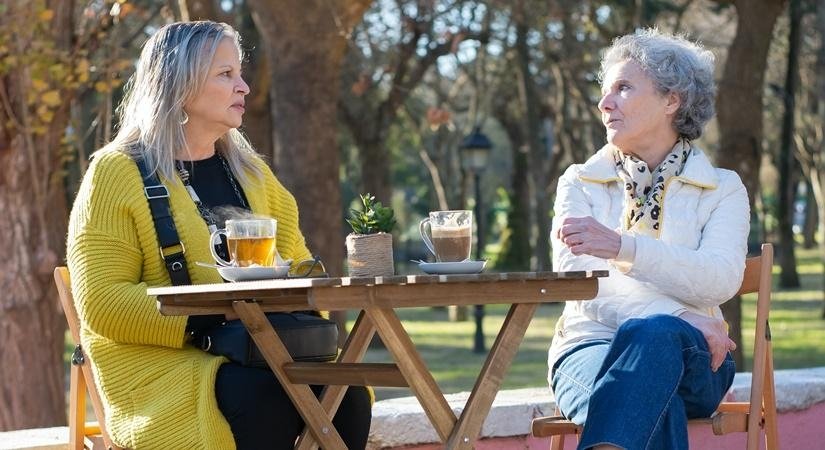 Green or Black Tea – Which is Better?

Most of us enjoy sipping a cup of tea after meals or after waking up in the morning, not only for the health benefits but also as a daily way to relax.

When we are stressed, tired, confused, or anxious, the first thing that comes to mind is a cup of tea. It’s a magical drink that revives and rejuvenates us when we’re tired or exhausted.

What most people do not know is that both Green and Black teas are made from the top leaves of the same tea plant – Camellia Sinensis. Though both are derived from the same plant, they differ significantly. According to research, almost every tea has similar health benefits.

Because green tea leaves aren’t fermented and don’t go through the oxidation process that black tea does, it’s particularly high in EGCG (epigallocatechin gallate), the most abundant catechin, with powerful antioxidant properties that can help fight cancer, cardiovascular disease, and other ailments. Green tea has a quarter of the caffeine content of coffee, making it healthier. It promotes diet as well as exercise-based weight loss programmers.

Green tea is great for midday breaks and evening meditation. It is less acidic; thus, it washes acidic waste away. Detoxifying pure organic green tea gives you bright skin, a faster metabolism, and higher immunity. Green tea has its own set of advantages. It may surprise you to learn that a hot cup of green tea can be more refreshing than a cold beverage. It also soothes your body because it includes theanine, a natural substance with a calming and soothing impact on the drinker.

During the fermentation process, the EGCG in black tea is converted to Theaflavins and Thearubigens. As a result, green tea outperforms black tea in terms of catechins quality and quantity.

But Black tea is also healthy as it is abundant in antioxidants. It contains a third of the caffeine found in coffee, as well as L-Theanine – the combination of caffeine and L-Theanine helps stay mindfully alert. It also moisturizes the body and boosts blood flow to the brain while also strengthening the immune system with bacteria-fighting antioxidants. Black tea promotes concentration and focus and is an ‘eye-opener’ for the morning. The acidity in black tea is higher and hence, lemon is required to neutralize the acidity in mild black tea.

When people talk about tea in Western culture, they frequently refer to black tea. Sun tea, sweet tea, iced tea, and afternoon tea are all popular tea beverages made with black tea. Even well-known blends like English Breakfast and Earl Grey contain black tea leaves. Thus, Black Tea is a popular drink not only in India, but also in other countries, and it is one of the most preferred drinks in the summer due to its amazing benefits. It will undoubtedly keep you hydrated while also speeding up your metabolism. 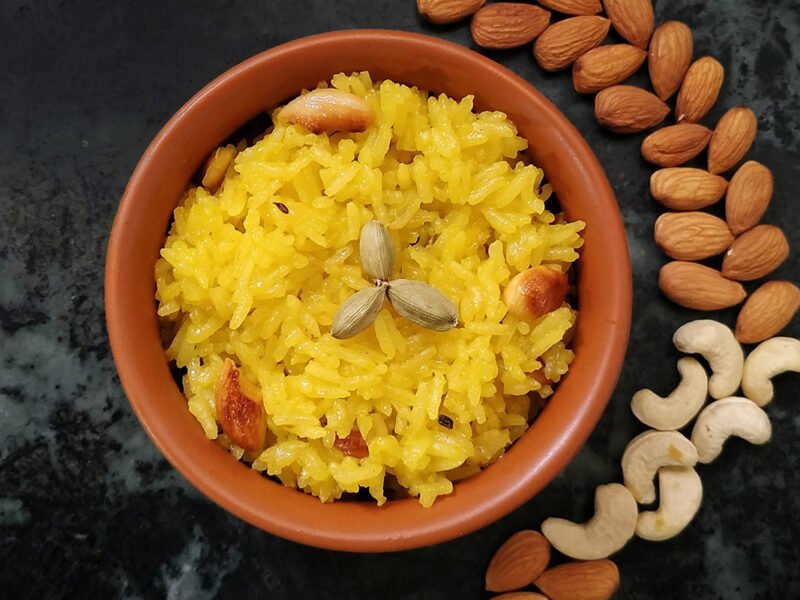 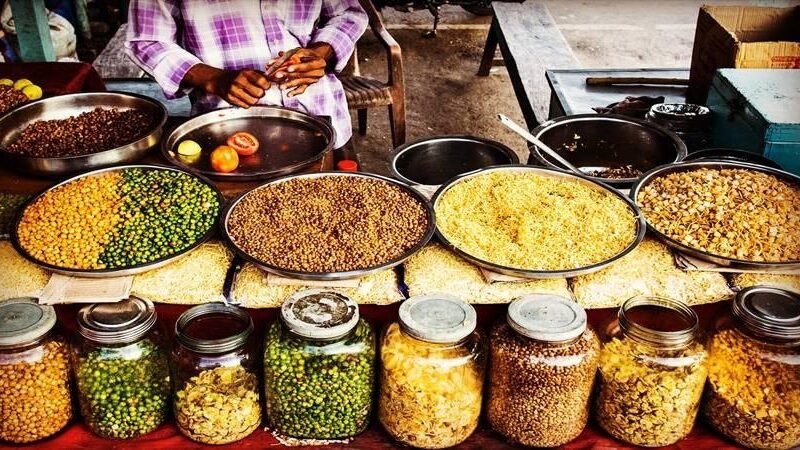 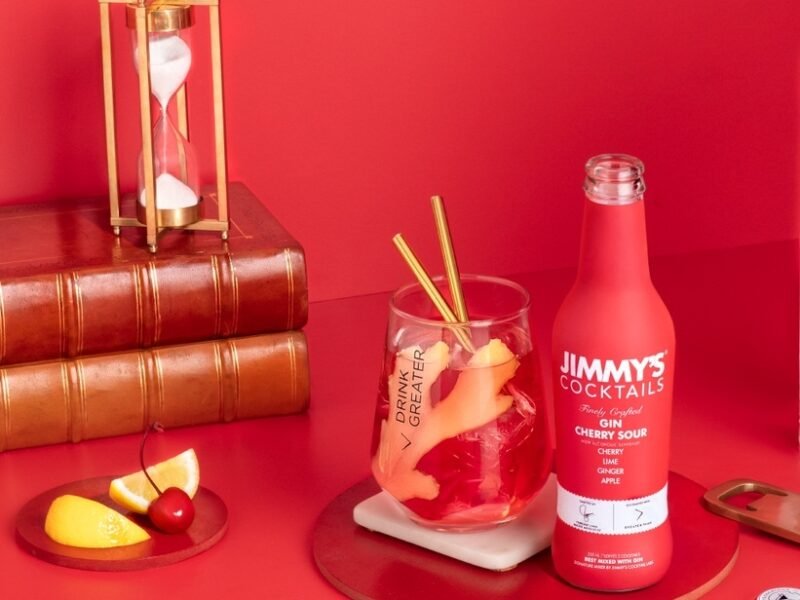