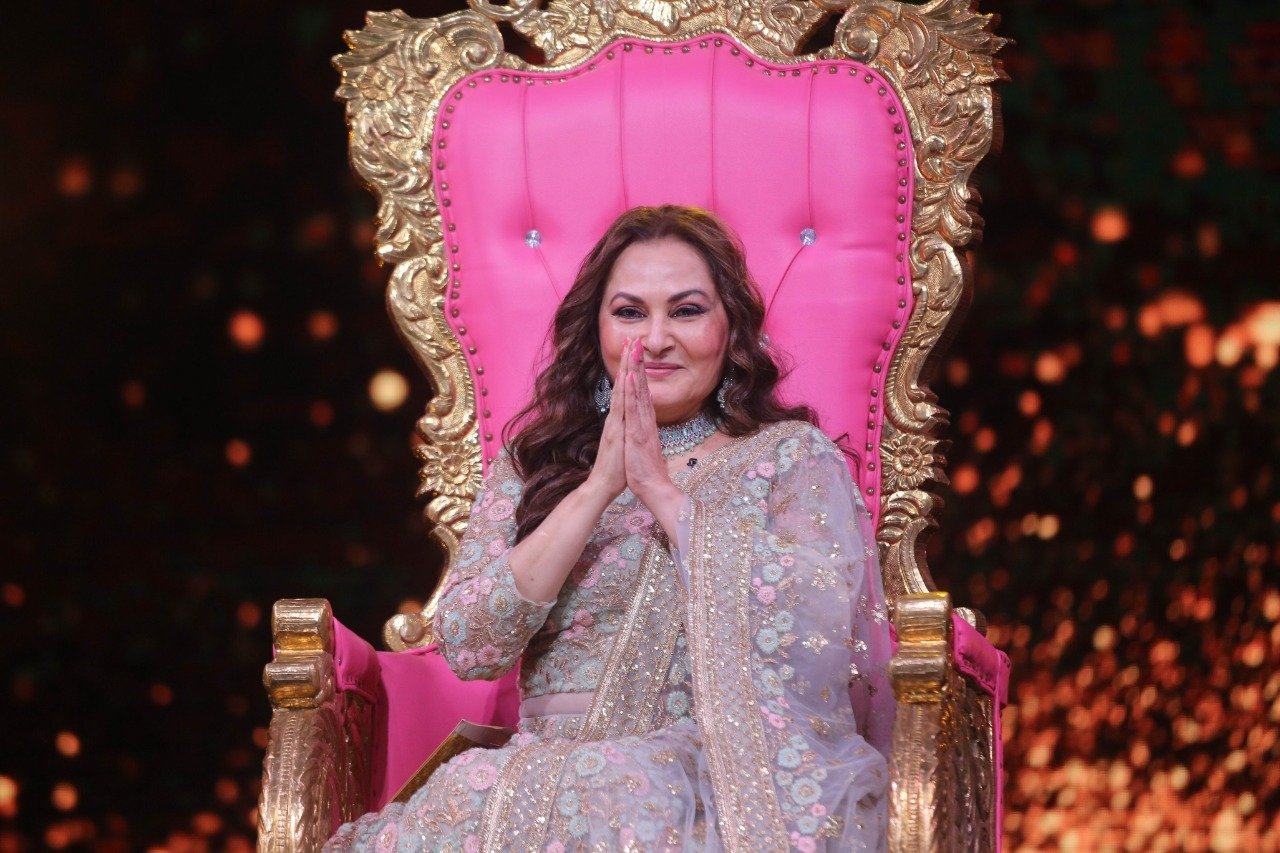 HYDERABAD, (IANS) – Actor-politician Jaya Prada on May 30 said that she is keen to shift to the politics of the Telugu states.

The former MP and BJP leader told reporters here that she wants to become active in politics of Telangana or Andhra Pradesh.

“This time, I am very keen to come to the politics of Telugu states,” she said during an interaction with media persons after inaugurating a private skin and laser clinic in the city.

Recalling that she became active in national politics long ago, she said she now wants to serve people in Telugu states by making herself available 24×7.

Jaya Prada, who joined the BJP in 2019, said that since she is currently in Uttar Pradesh cadre of the party, the decision about her joining the politics of Telangana or Andhra Pradesh must be taken by the party elders.

The actress said she would request the concerned party panel to allow her to enter politics in Telugu states.

Jaya Prada, who hails from Rajahmundry in Andhra Pradesh, has changed several parties, during the last 28 years of her political career.

She began her political career with Telugu Desam Party in 1994 by joining it at the invitation of party founder N.T. Rama Rao.

She backed Chandrababu Naidu when he led a revolt against his father-in-law N.T. Rama Rao and became the chief minister in 1995.

Naidu made Jaya Prada a member of Rajya Sabha in 1996 and leader of the party’s women’s wing. Differences cropped up between them when Naidu made another actress, Roja, chief of the women’s wing.

She later joined the Samajwadi Party at the invitation of Amar Singh and Mulayam Singh. She was elected to the Lok Sabha from Rampur in 2004 and re-elected in 2009.

Jaya Prada sided with Amar Singh after the latter revolted against Mulayam Singh. Expelled from the SP in 2010, she joined the Rashtriya Lok Manch floated by Amar Singh.

However, the party failed to make any impact in Uttar Pradesh and Amar Singh also went into political oblivion because of his illness.

In 2013, there were speculations that she may return to the TDP. She, however, ruled out this saying Chandrababu Naidu has lost credibility among the masses. By showering praise on former chief minister Y.S. Rajasekhara Reddy, she had also dropped hints at joining the YSR Congress Party.

In 2014, Jaya Prada along with Amar Singh joined the Rashtriya Lok Dal (RLD) led by Ajit Singh. She contested for the Lok Sabha from Bijnor constituency as RLD candidate but finished a poor fourth.

However, she joined the BJP in 2019 a couple of months before the Lok Sabha polls. There were speculations that the BJP may field her from the Rajahmundry Lok Sabha seat which the party won in 1998 and 1999. However, the party did not give her the ticket.

Jaya Prada’s latest remarks indicate that she may be keen to contest from Rajahmundry in the 2024 elections.

It was at Rajahmundry that she had started her film career at an early age. Once described by Satyajit Ray as one the prettiest women in the world, Jaya Prada began acting in Telugu films in the 1970s and went on to become one the leading ladies of the southern film industry. She entered Hindi films in the 1980s and worked with several leading actors, including Amitabh Bachchan and Jitendra.

During her three-decade film career, Jayaprada acted in 300 films in eight languages including Tamil, Kannada, Marathi and Bengali.