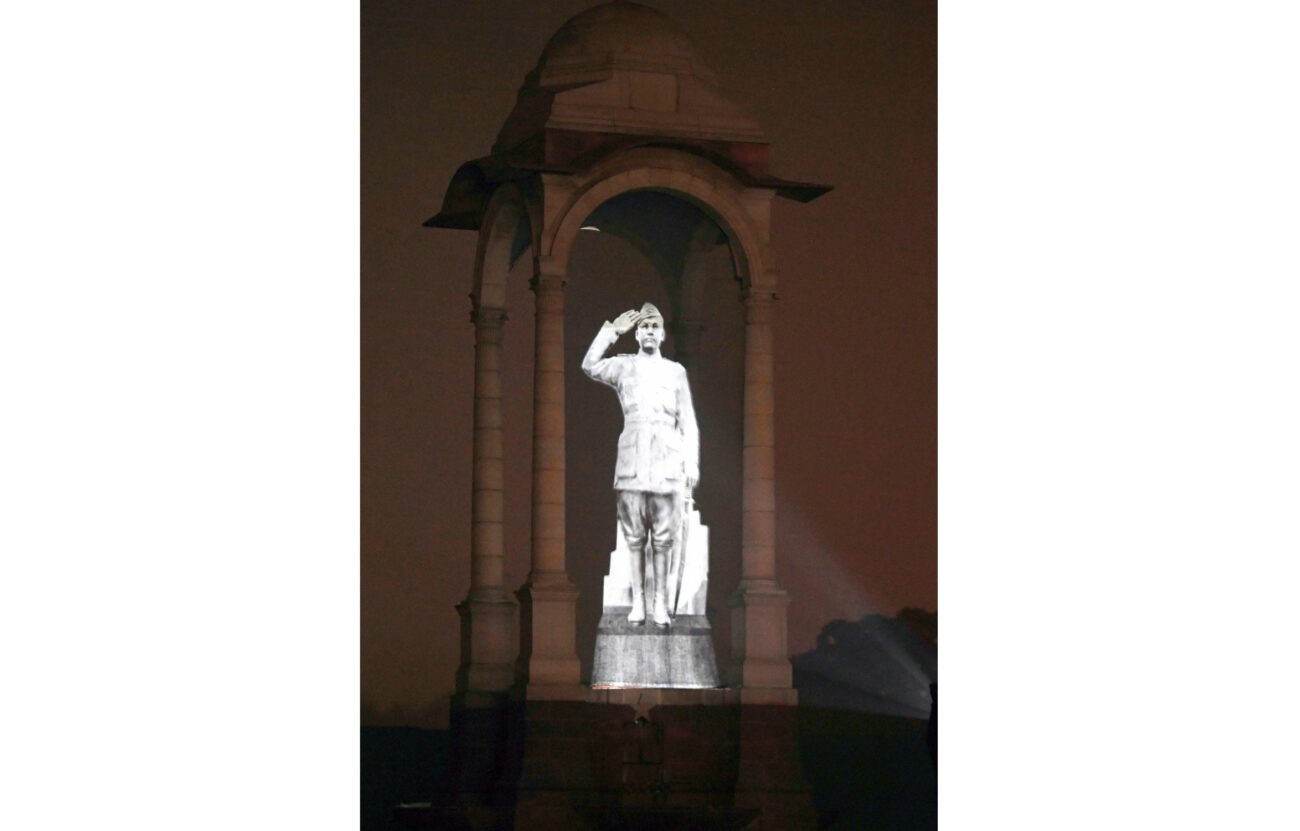 NEW DELHI, (IANS) – The statue of Subhas Chandra Bose, which will be installed at India Gate under the grand canopy, will be carved by Mysuru-based sculptor Arun Yogiraj.

In January 2022, ahead of Bose’s 125th birth anniversary, Prime Minister Narendra Modi had announced that a grand statue of Bose made of granite will be installed at India Gate.

Sources said Modi has given approval of Yogiraj’s design of the statue when he was presented with a two-feet replica in April.

Earlier, Yogiraj has also carved the 12-feet statue of Adi Shankaracharya at Kedarnath, unveiled by the Prime Minister in 2021.

The statue will be installed under the grand canopy behind the erstwhile Amar Jawan Jyoti.

Earlier, the canopy had a statue of King George V, which was removed in 1968.

A large granite stone has been selected and brought from Telangana for the statue to Delhi where the work will be done.

Yogiraj will specifically carve the facial features of the statue.