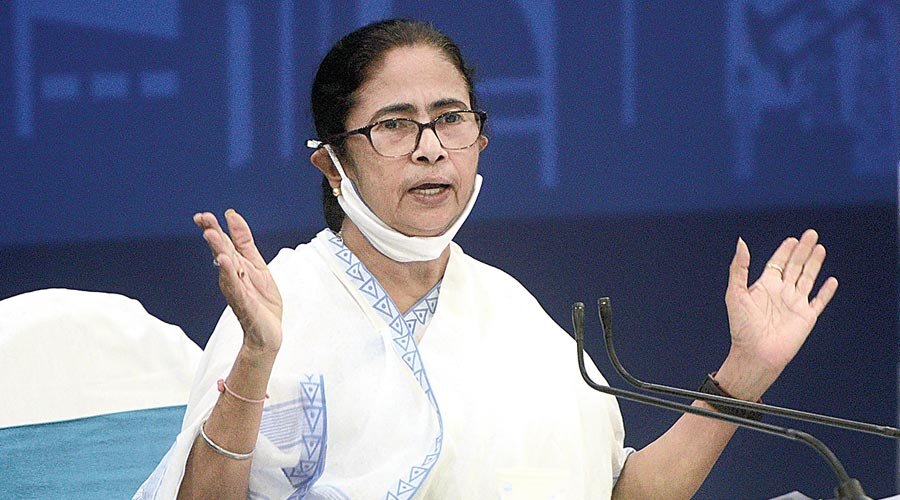 She added that she will fight with all her might to defeat the BJP in the 2024 general election.

Accusing the government of misusing central probe agencies against political opponents, the TMC supremo said, “The Union Government MUST STOP using central agencies to disrupt governance in states ruled by Opposition. What about @BJP4India leaders who are knee-deep in corruption? What about the surge in fake Rs 500 notes detected in FY-22 owing to demonetization? Care to respond, Mr. Busy PM?”

She called for a united fight against the Bharatiya Janata Party (BJP) by all regional parties in the 2024 elections.

The Trinamool Congress is also seeking to increase its footprint nationally ahead of the 2024 Lok Sabha polls.