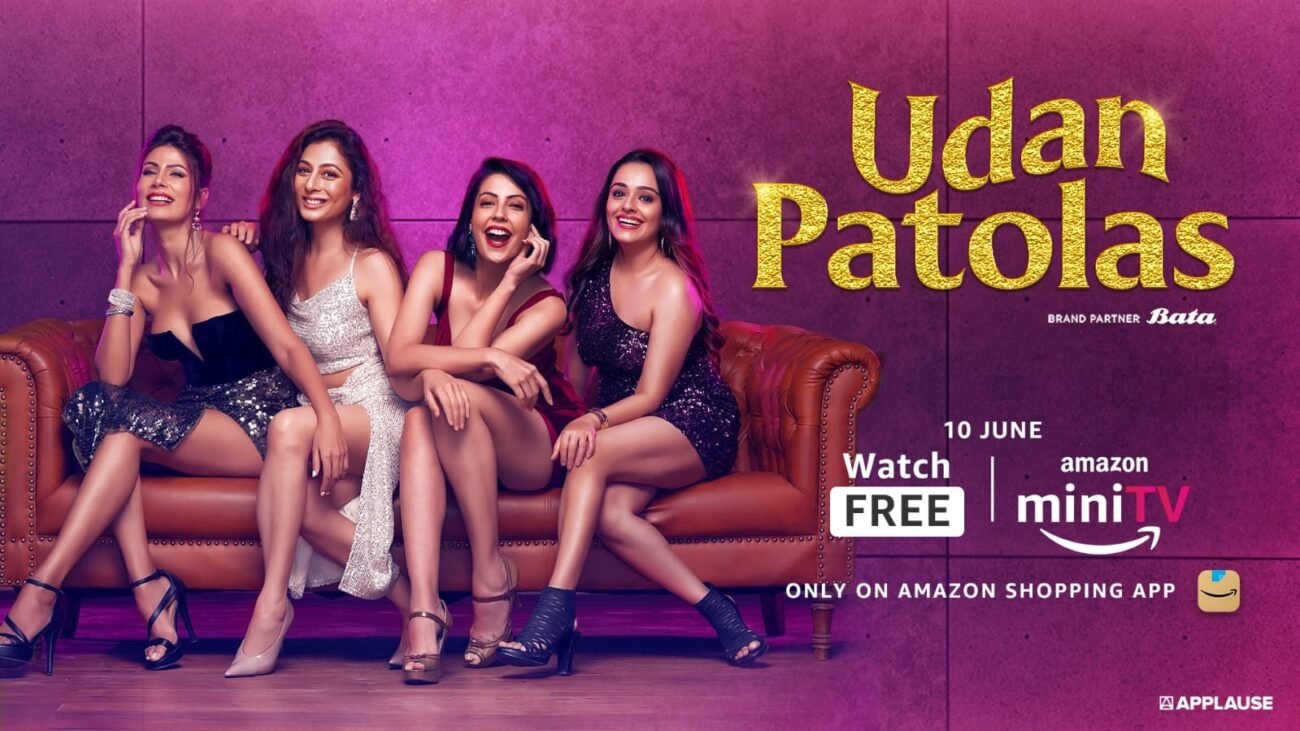 MUMBAI, (IANS) – The web series ‘Udan Patolas’ that tells the tale of four young girls and their real issues, produced by Applause Entertainment is all set to release on June 10.

Deepak Segal, CCO of Applause Entertainment who earlier produced series like ‘Scam 1992’ said, ” A slice of life dramedy filled with quirky characters and delightful Punjabiyat, ‘Udan Patolas’ is a perfect dose of fun and entertainment for the viewers.”

The story revolves around four girls and their relationships, work-life situations, and their ambitions. 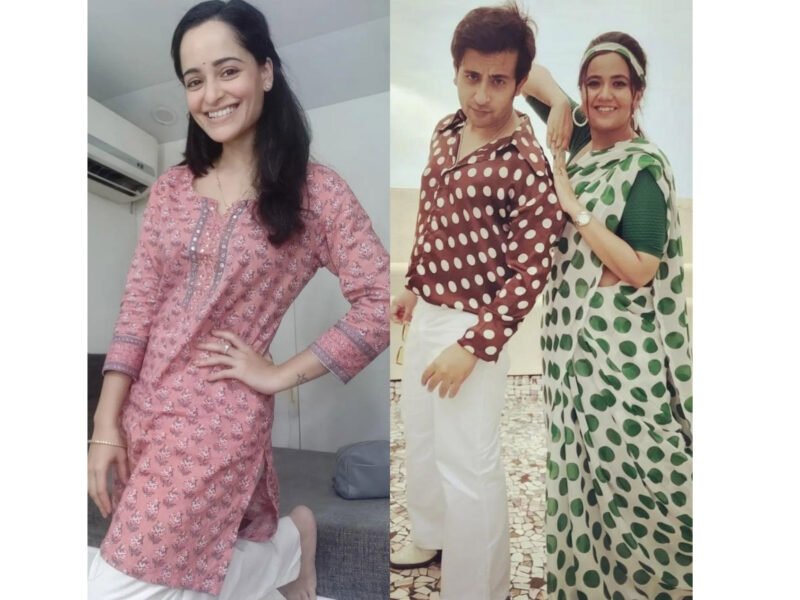 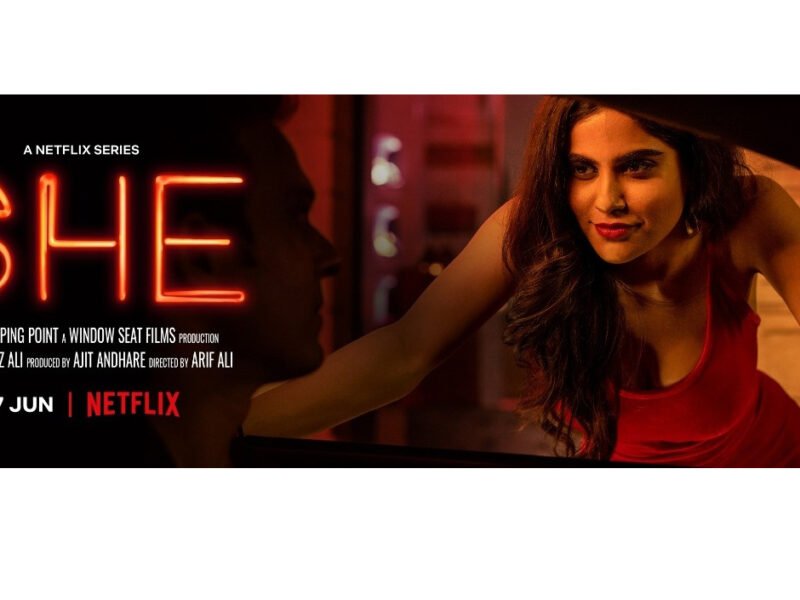 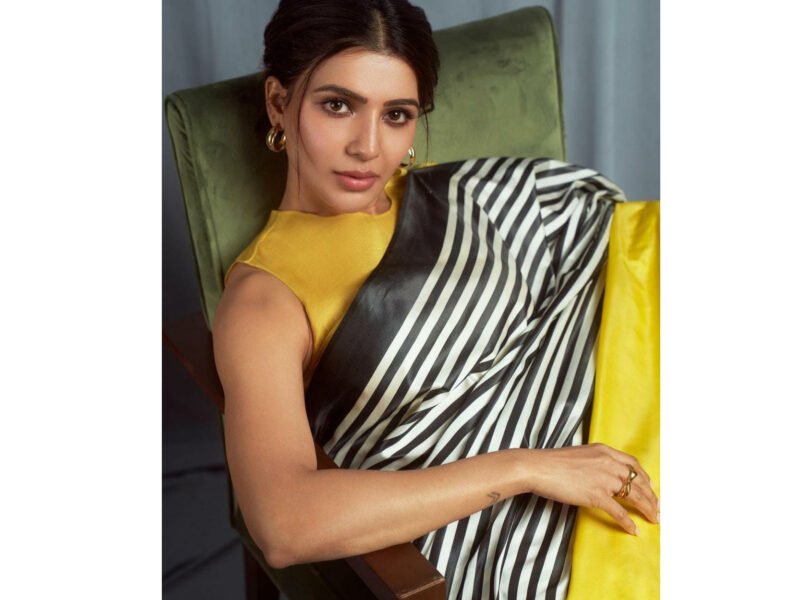