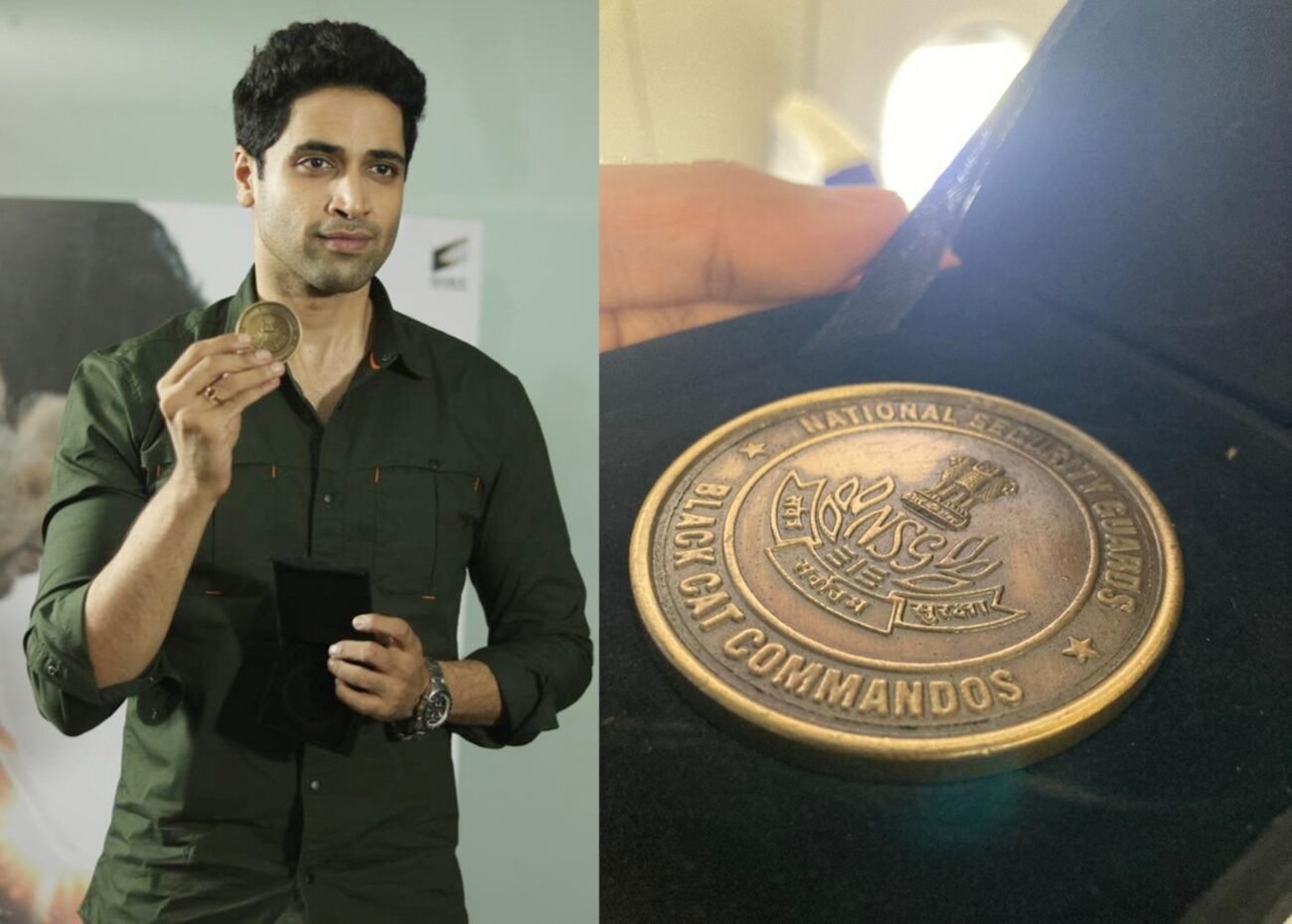 MUMBAI, (IANS) – Adivi Sesh has been winning hearts across the nation with his performance in ‘Major’ that traces the inspirational journey of Major Sandeep Unnikrishnan and his bravery and sacrifice in the 26/11 Mumbai terror attacks.

The actor, who has been touring key cities in the country for special screenings of the film, had audiences in tears, and has received standing ovations for his sensitive and impactful performance in the film that pays tribute to one of the country’s greatest heroes.

‘Major’ was recently screened for the National Security Guard in Mumbai where 312 commandos and their families watched the film. This screening was an extremely special one for Adivi who was presented with an honorary medal by the Black Cat Commandos for his riveting performance in the film.

Says Adivi Sesh, “We showed the film to the National Security Guard in Mumbai where 312 commandos and their families watched the film. When the film ended there was complete silence, they asked me to come to their headquarters and when I got there, they gave me this medal on behalf of the Black Cat Commandos. This to me is bigger than any Oscar. So, I believe we have a winner with Major.”

Due for theatrical release on June 3, the bilingual film has been shot in Hindi and Telugu and will release in Malayalam as well.