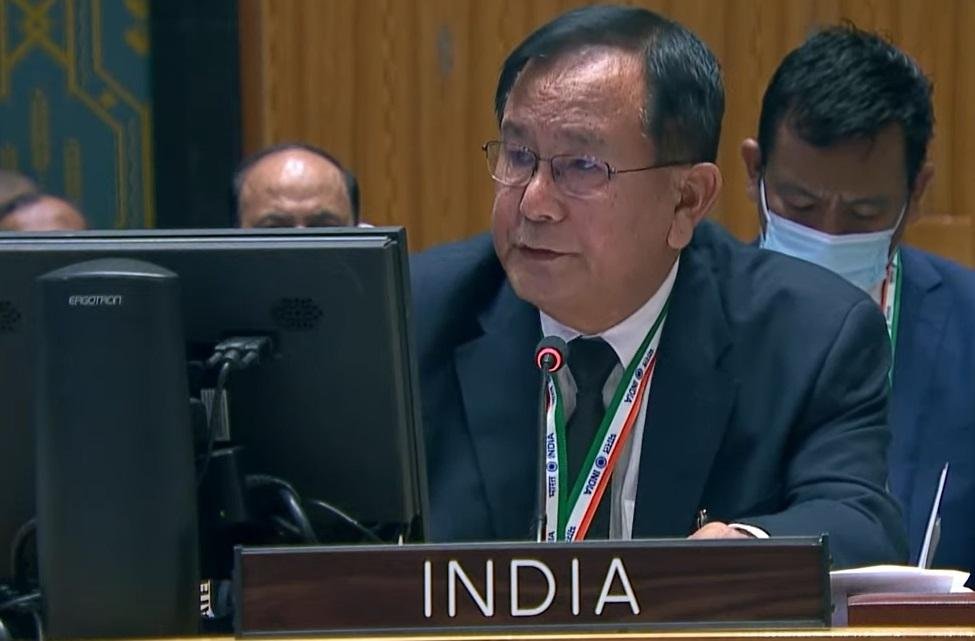 NEW YORK, NY (IANS) – As a victim of cross-border attacks, India has said it regrets that state sponsors of terrorism are “allowed to go scot-free” for serious violations of international law and urged the international community to make them accountable.

“It is indeed a sad state of affairs that state sponsors of terrorism have been allowed to go scot-free,” R.R. Singh, India’s Minister of State for External Affairs, told the Security Council on June 2.

“Any debate on accountability would be incomplete without taking into account the carnage wrought by terrorist forces, particularly those which are backed by State actors for pursuing political objectives,” he said.

Calling terrorism “the greatest threat faced by humankind,” he said, “the international community should stand firm on its opposition to terrorism in all its forms and manifestations and reject any attempt to provide any justifications for terrorist acts”.

India has suffered the scourge of cross-border terrorism for decades losing thousands of lives, Singh added.

Singh said, “The tools to address the serious violations of international law need to be used judiciously, without any selectivity, in line with principles of the UN Charter.”

He stressed that countries should primarily be responsible for prosecuting serious violations of international law.

“The member states have the responsibility and obligation to ensure justice and accountability for gravest violations of human rights and mass atrocities, in line with their national legislations,” he added.

The international community should support the member states in ensuring justice for victims through processes based on nationally accepted norms of jurisprudence, Singh said.