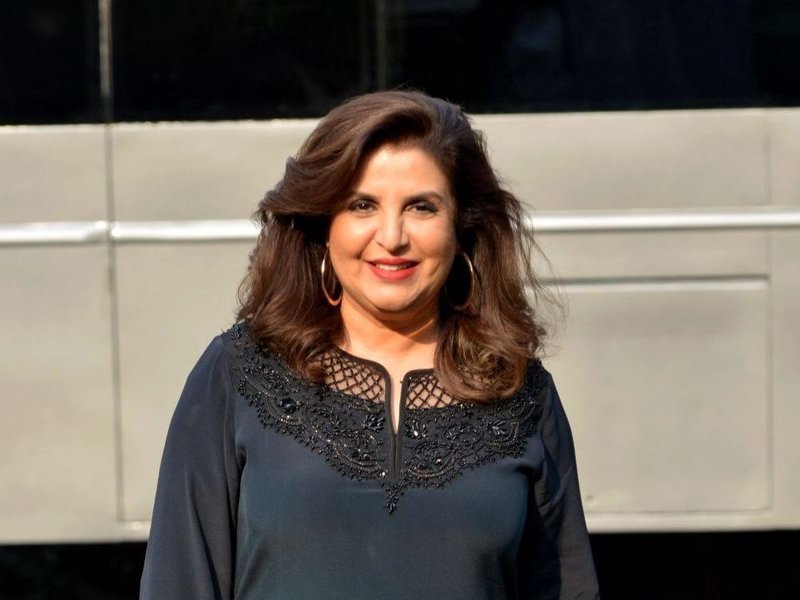 ABU DHABI, (ANI) – Remember how one joke made by comedian Chris Rock about Will Smith’s wife Jada Pinkett Smith’s hair loss condition at the 94th Academy Awards caused an altercation between the two men?

The incident triggered a heated debate on insult comedy. And now Farah Khan, who is one of the hosts for IIFA Rocks, shared her views about what boundaries should exist within comedy — especially while hosting an award show.

“It’s important to tread a fine line between joking with someone and humiliating someone. We must draw that line. I am in this industry for 30 years now, everyone knows my sense of humor and I can go a little extra. But I can’t make the other person feel bad,” Farah said.